In a new development in the Vasco fish market issue, the fisherwomen are refusing to vacate the current market on grounds that the municipality has failed to deliver justice to them on the various issues that they had presented earlier.

They accuse the municipality of failing to put a stop to the vendors selling fish outside the market, leaving them to suffer loses. Here’s more.

If the authorities cannot construct the market and clear vendors sitting outside, then who will? Caridade Pereira, president of the fish market asked. The women accuse the municipality of incompetence and have said that they would take on the work of building the market themselves.

These fisherwomen say that they are also victims to wholesale vendors who have set up shop near the market. They say that the fishing community is one of the oldest, traditional occupations of the state, and the government should take decisions bearing in mind the welfare of the community

. Ministers who were previously active have seemingly disappeared after coming to power, revealing the double standards in play, says Fr Michael. These people were the pioneers and moving force of the movement, he said. 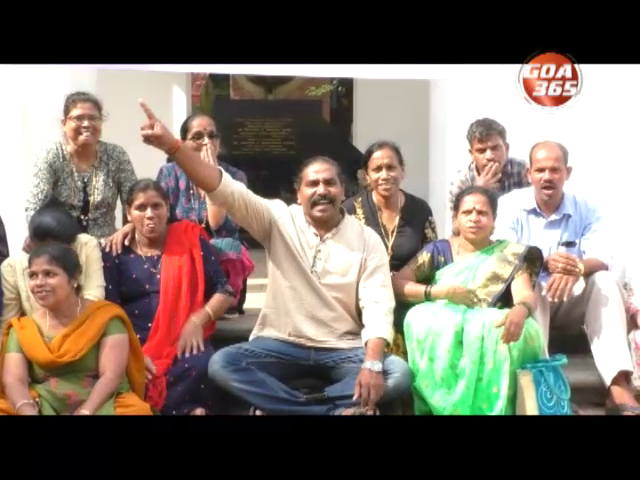 Locals want double tracking work to stop, say it is in private land 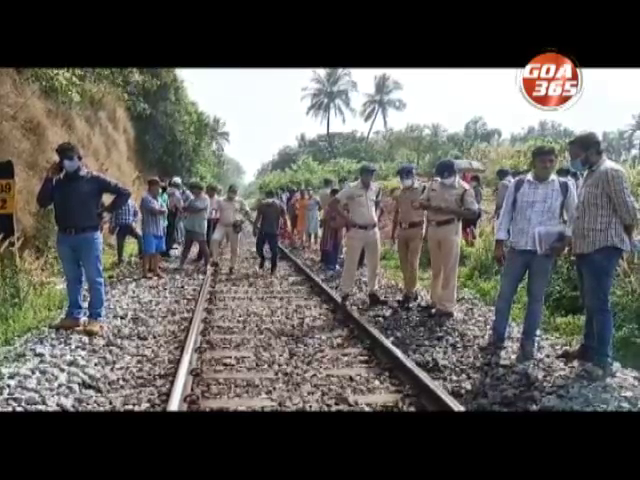