Bad road planning and engineering cause of accidents at kundaim?

Despite several accidents having occurred and complaints being lodged, authorities seem to be ignorant of the issue.

The slope along the national highway at Kundaim is a highly accident-prone zone. The slope narrows from a two-lane road to a single lane along a steep slope around a bend. Few shops and a bus stop at the bottom of the slope have been witness to numerous accidents.

A gadda here, destroyed several times due to vehicles running into it has finally closed down in fear of lacking safety. The road also lacks proper signages. Despite, complaints to authorities, locals say no initiative have been taken by the government yet.

The highway road running from Panjim to Ponda on the other hand is wide, with enough land on either side of it, say locals, suggesting an extension of the road. They say that this would eliminate the need for traffic to pass through the narrow steep slope. 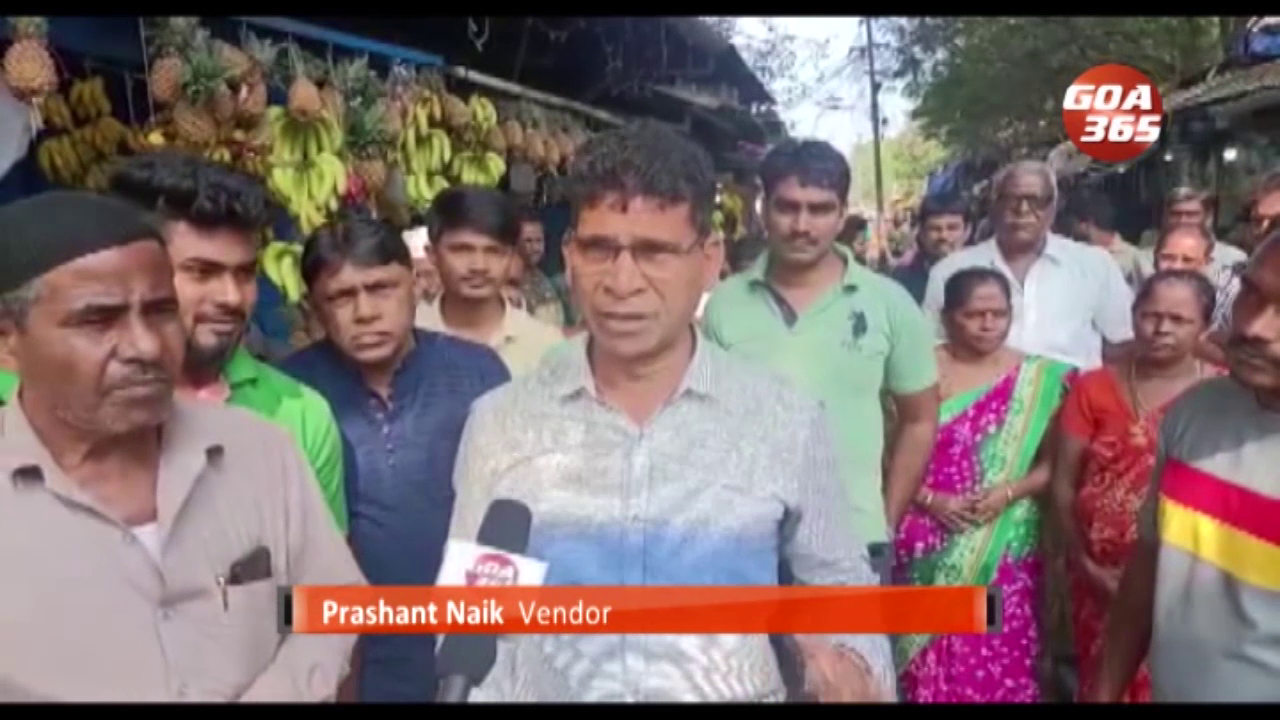 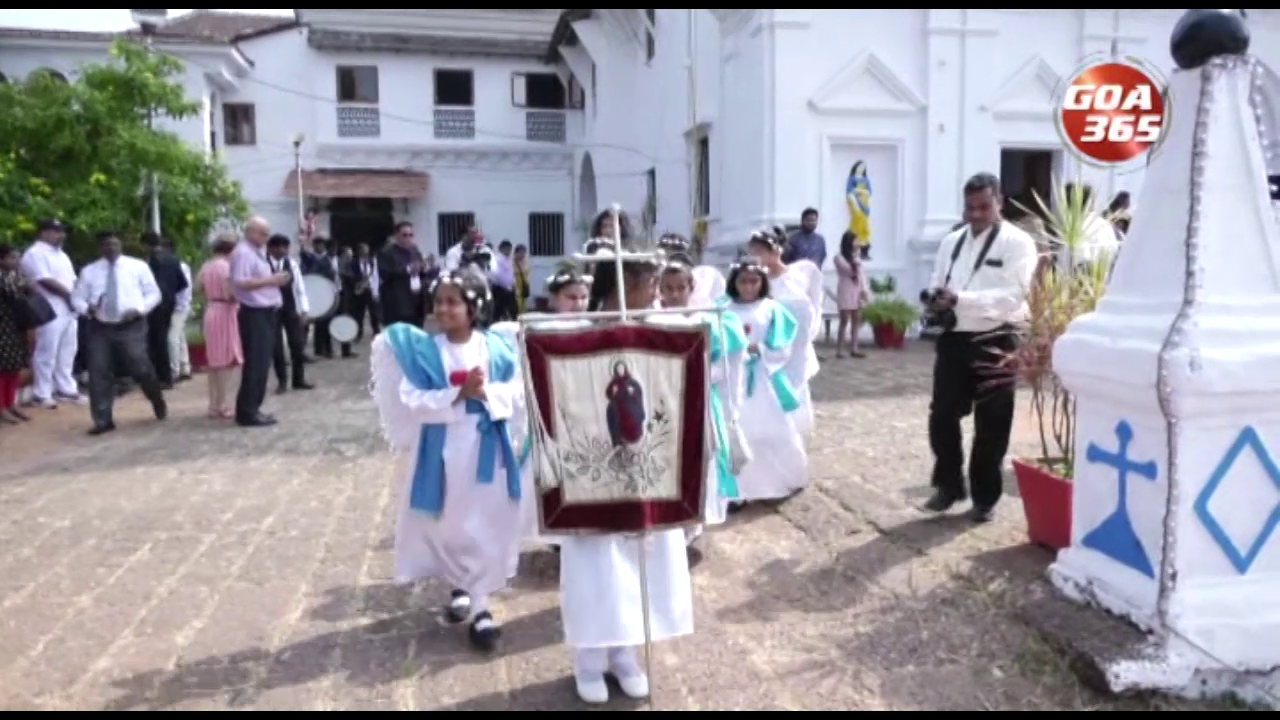 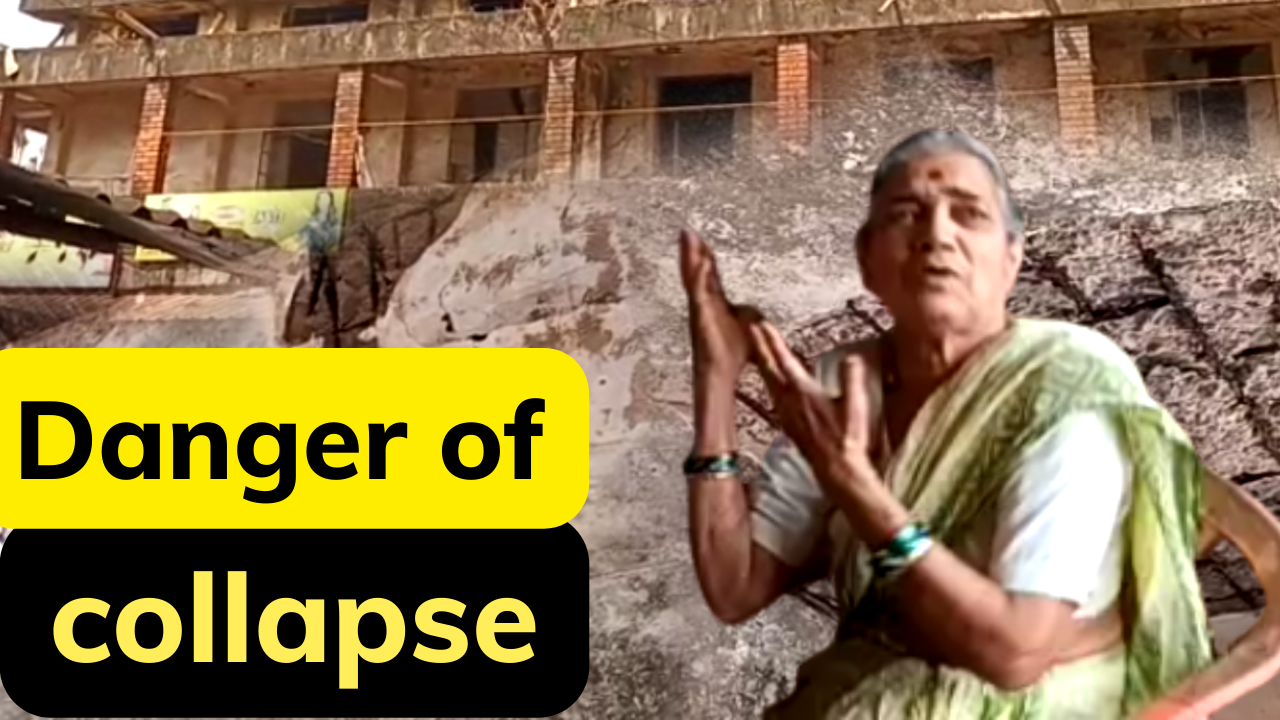 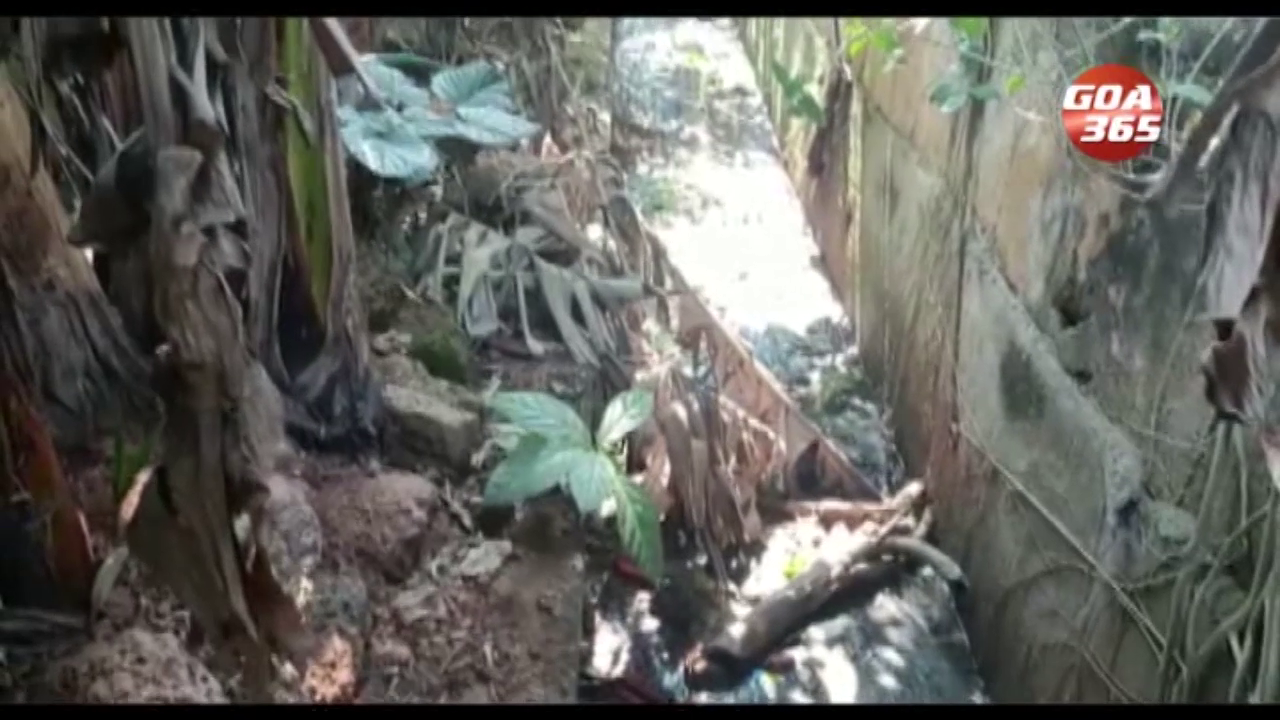 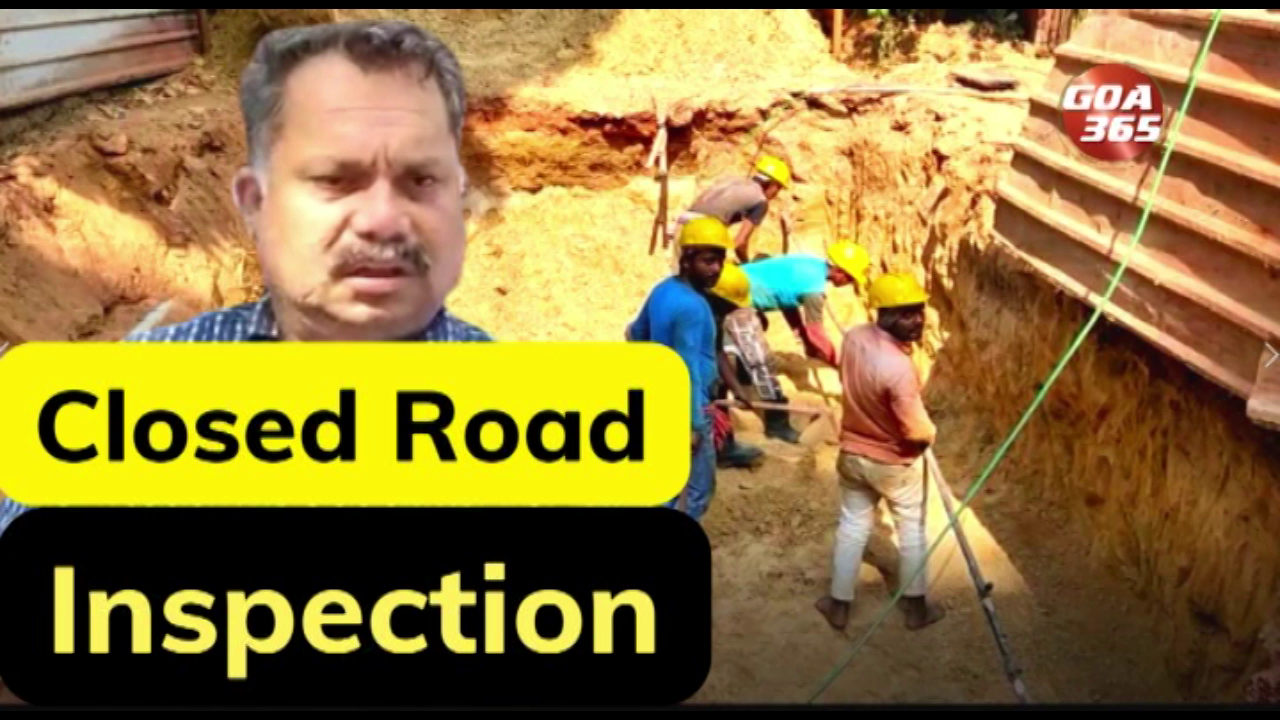 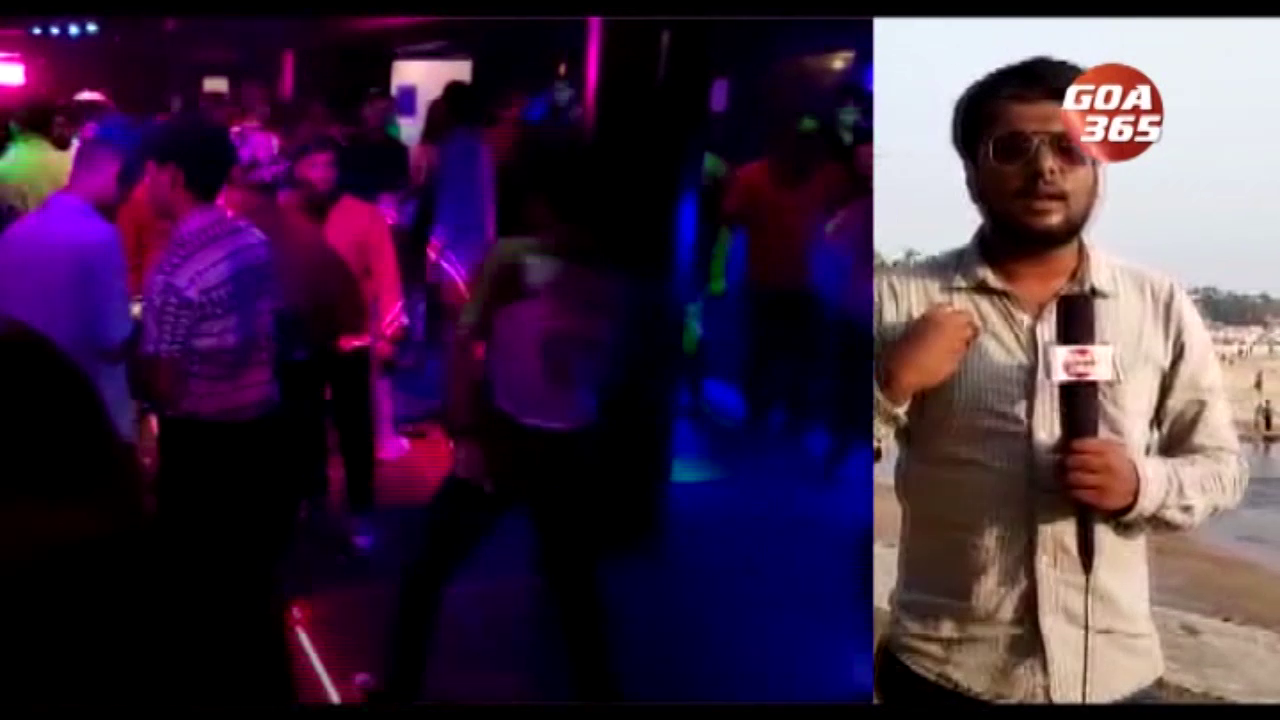 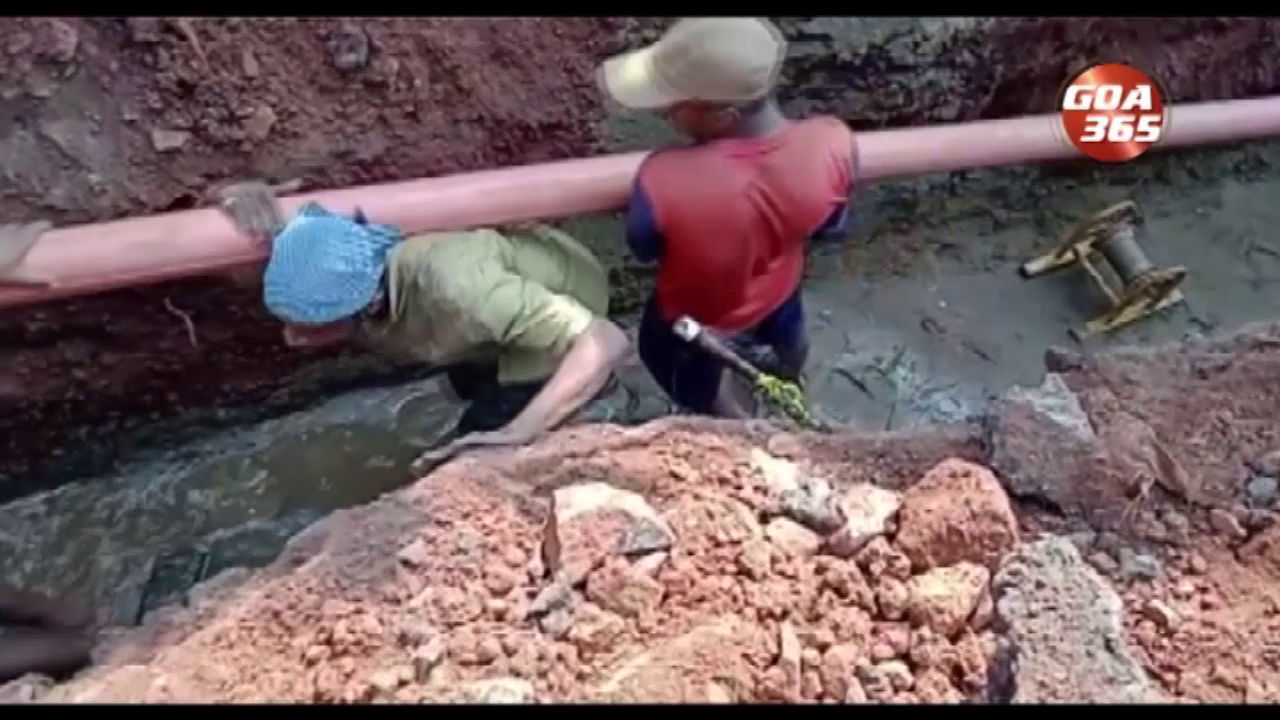