Government is still considering to reduce traffic vioaltion fines mandated under new motor vehicle act. Transport Minister Mauvin Godhino plans to take a last chance when he meets union and state transport ministers during his Delhi visit. Mauvin had earlier said Advocate General told them government has no right to reduce these fines.

After consulting union minister Nitin Gadkari and other state ministers, he would place the proposal before next cabinet meeting. 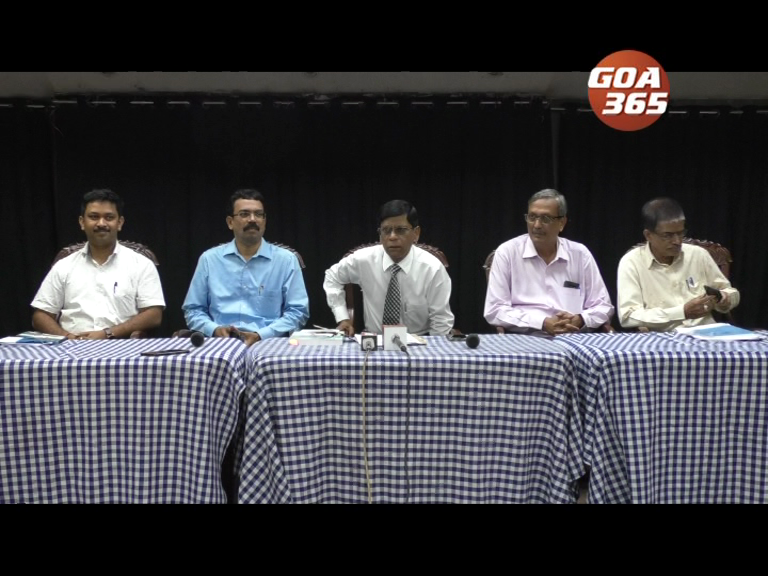 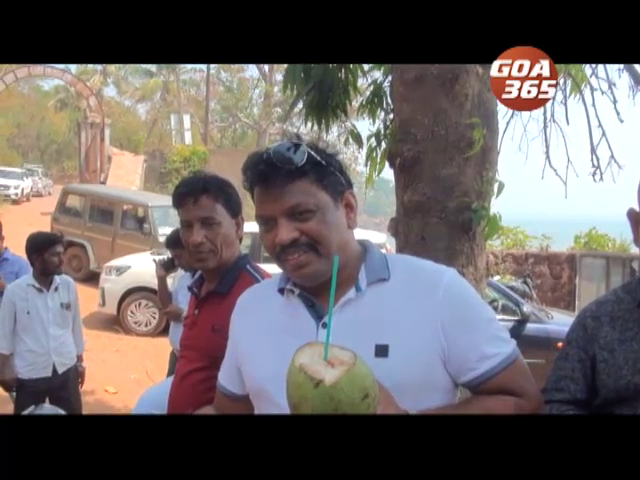 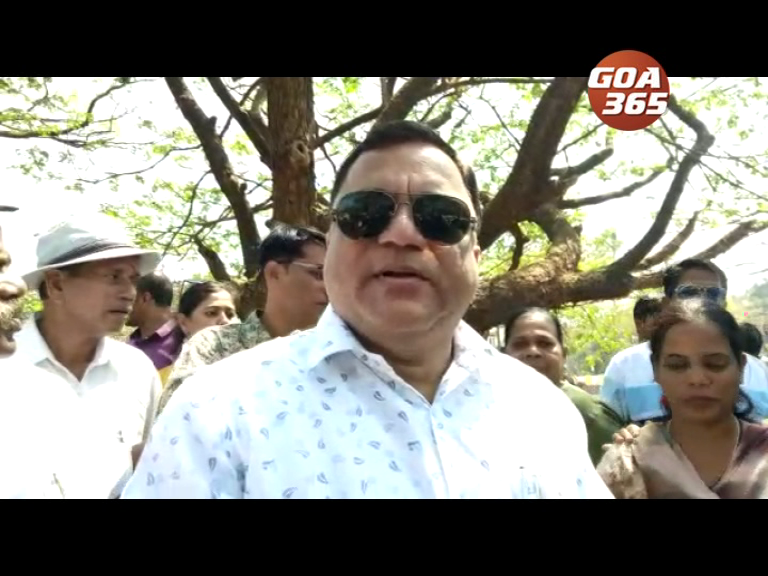 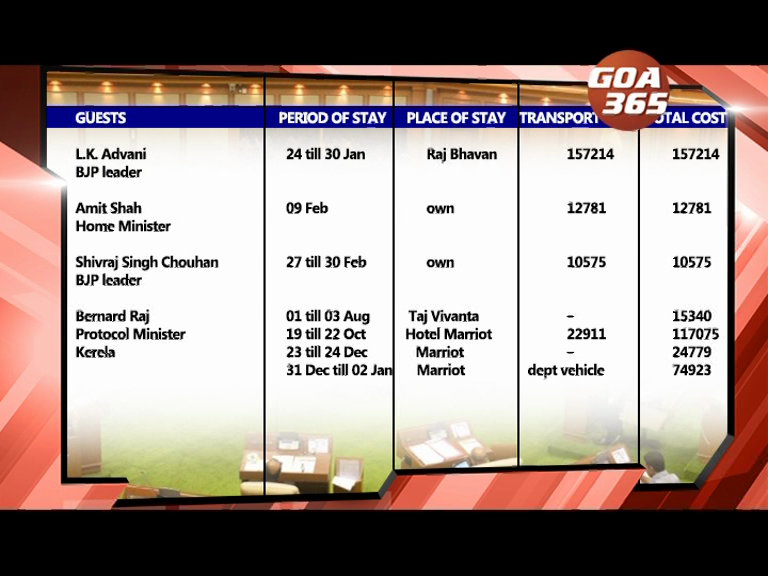 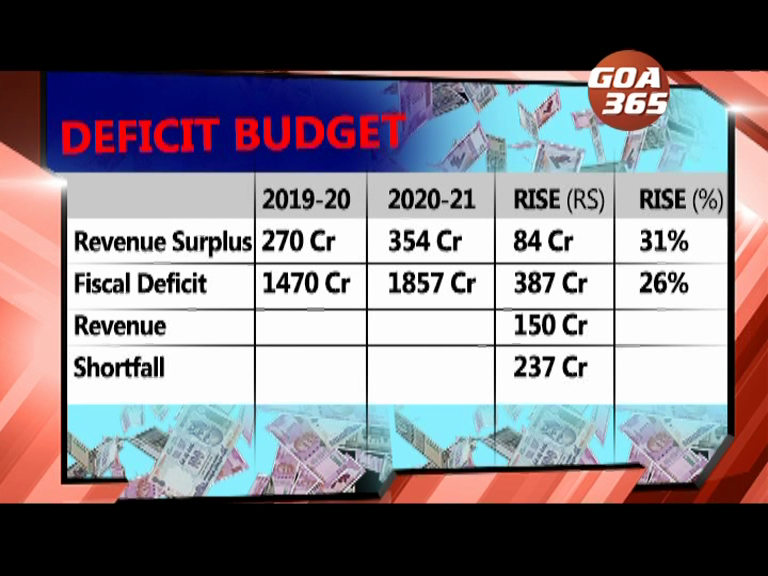