The new amended Motor Vehicles Act came into force from August 2019 and will be implemented from May 1, Transport Minister Mauvin Godinho reiterated. The Act has been enforced in the State since 2019 expect Section 200(1) or compounding of Offences, as the fines had to be notified by the State. India being a signatory to the “Brazilia Declaration” is committed to reduce the number of road accident fatality


Since August 2019, the cases submitted to the Court  are being imposed new fines. The New Fines range from Rs 500 to Rs 100,000. The Compulsory suspension for 03 violations:

183 : Exceeding speed limit( Second Offence)....03 months or more as decided by the Licensing Authority. The Act was amended (minor)  several times, but 2019, Amendment has brought major changes due to  the technological  upgradation emerging in the road transport, passenger, freight movement and vehicles management. 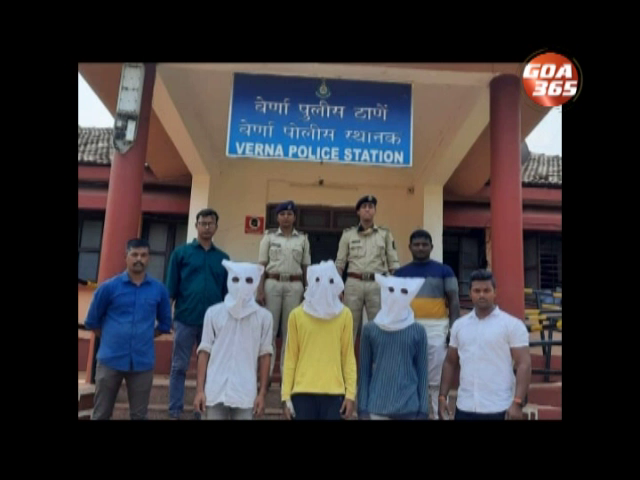 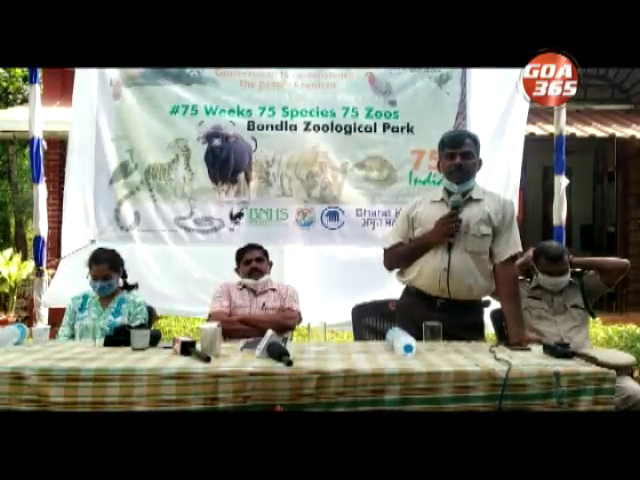 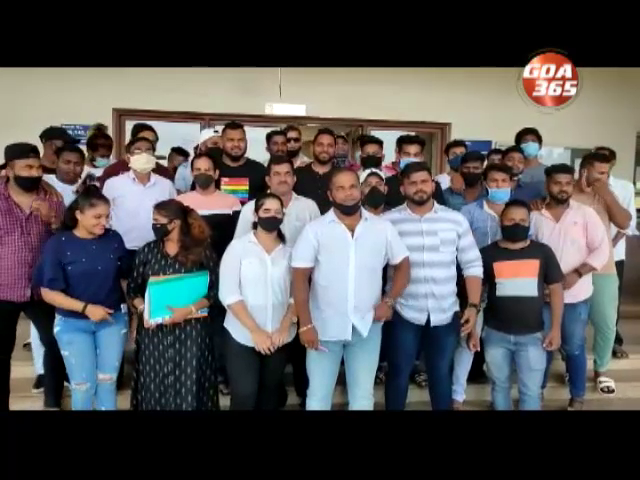 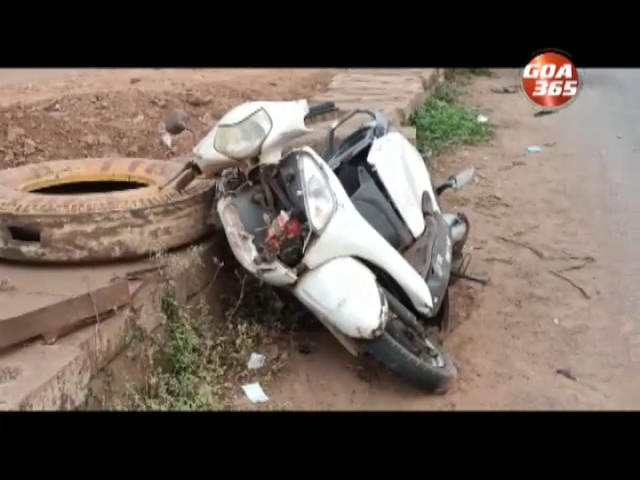 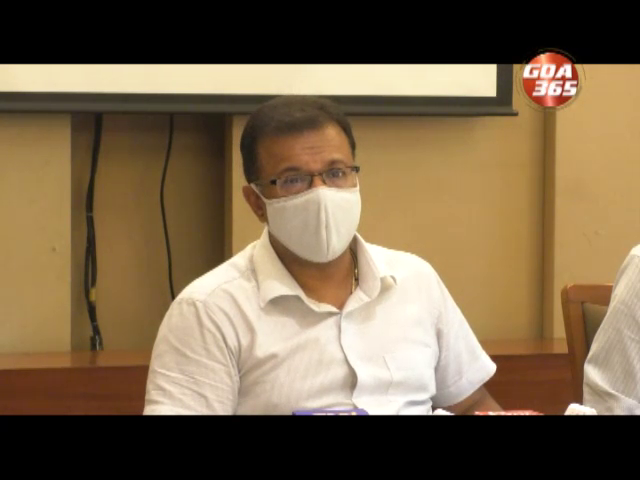 We had to notify the MV Act because it was passed by parliament: Mauvin 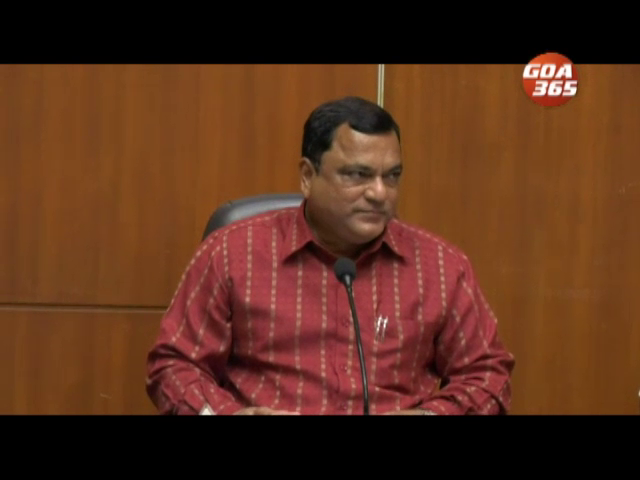 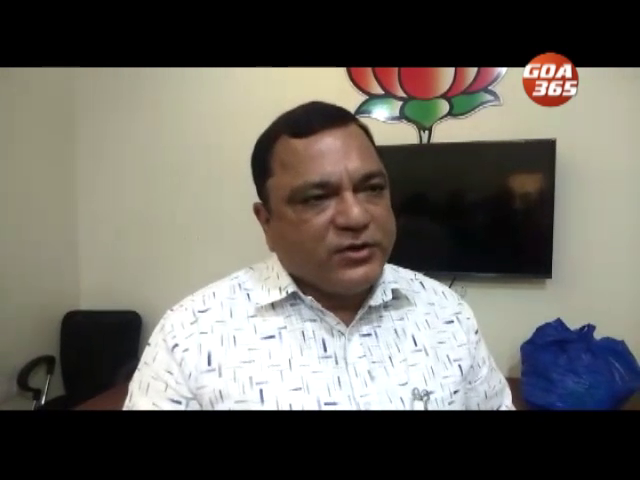 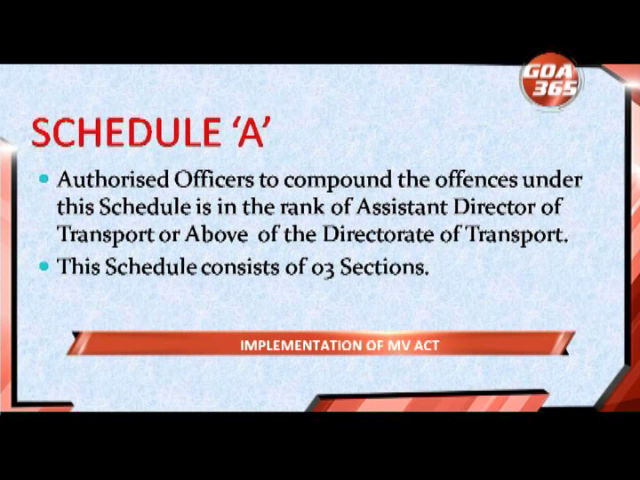 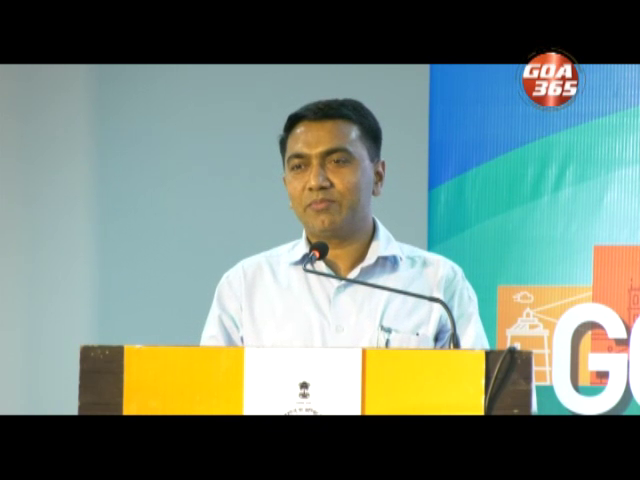