Margao railway station, underKonkan railway, has set up posters and banners of various freedom fighters and their struggles as part of the Azadi Ka Amrut Mahotsav initiative. The countrywide program will continue until the 15th of August.

The central government’s Azadi Ka Amrut Mahotsav initiative has launched a nationwide drive wherein the history of various freedom fighters and their struggles will be displayed at over 75 railway stations across the country.

Twenty-seven trains linked to the Indian freedom struggle will be flagged off from the originating stations by families of freedom fighters as part of the Centre’s week-long plans to celebrate ‘Azadi ka Amrit Mahotsav’ to commemorate 75 years of Independence. 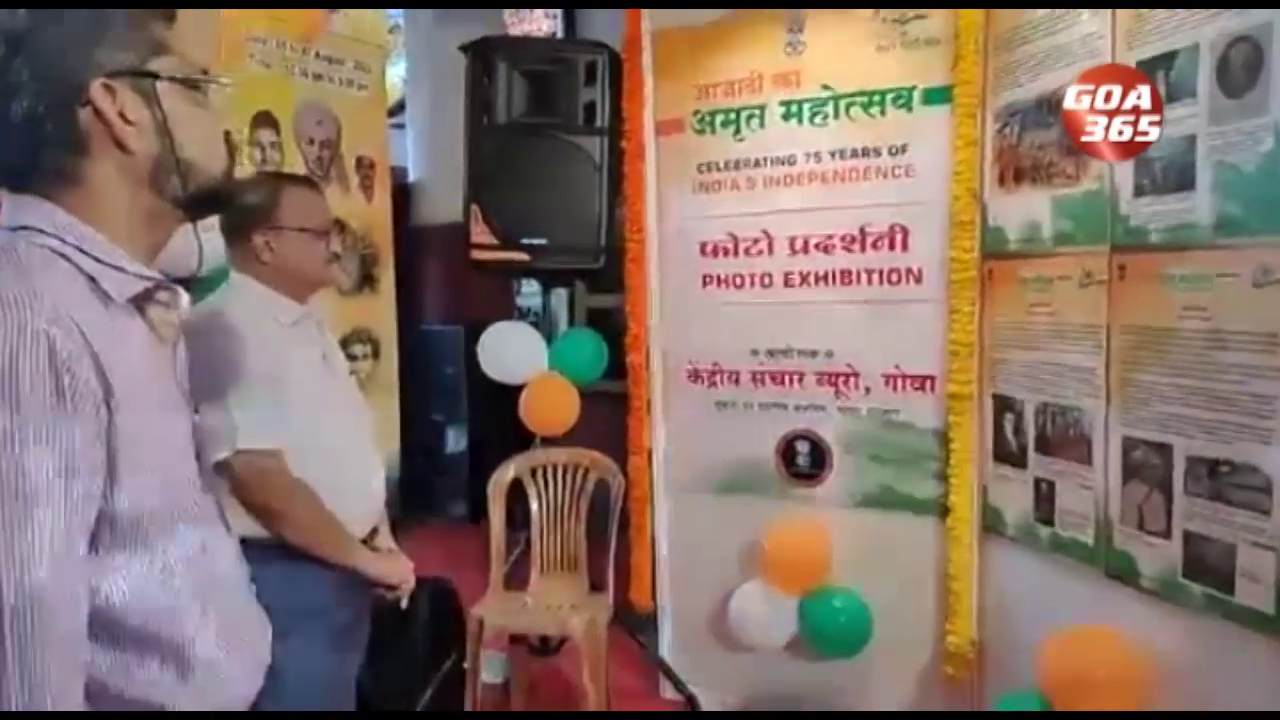 INVEST LEAVING THE STATE DUE TO DISRUPTION 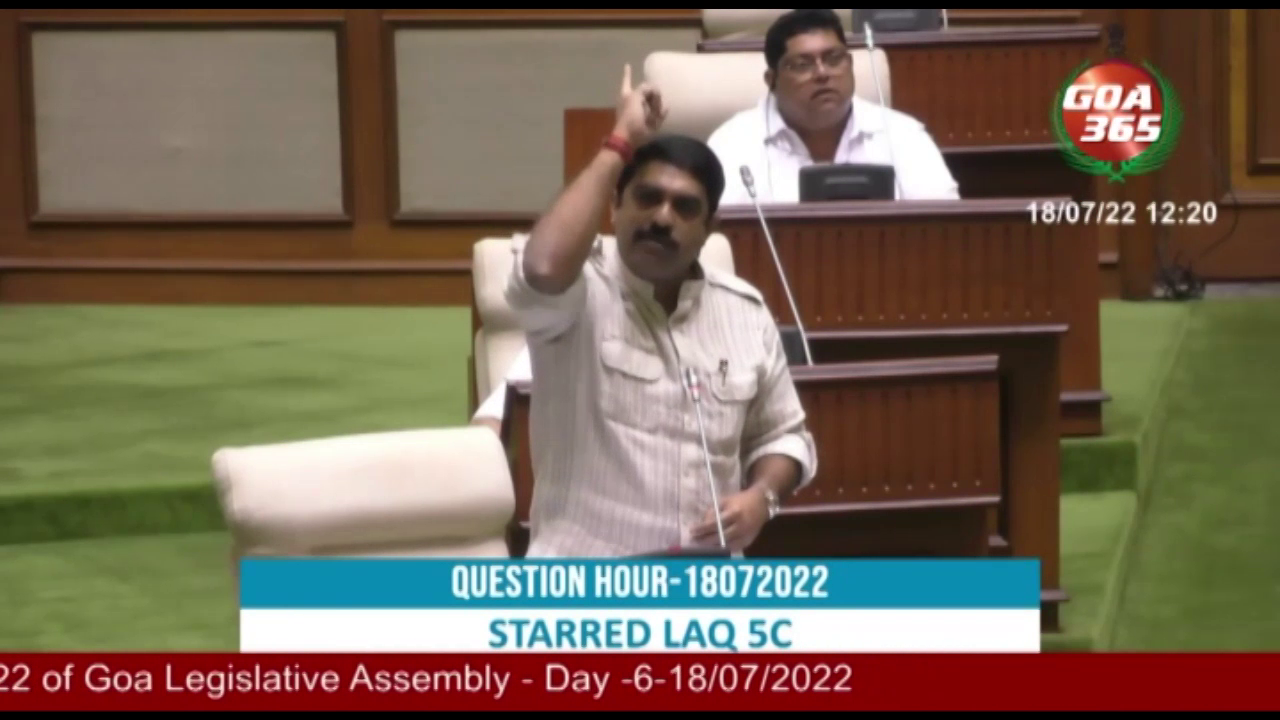 WILL GET APP-BASED TAXIS IN THE STATE 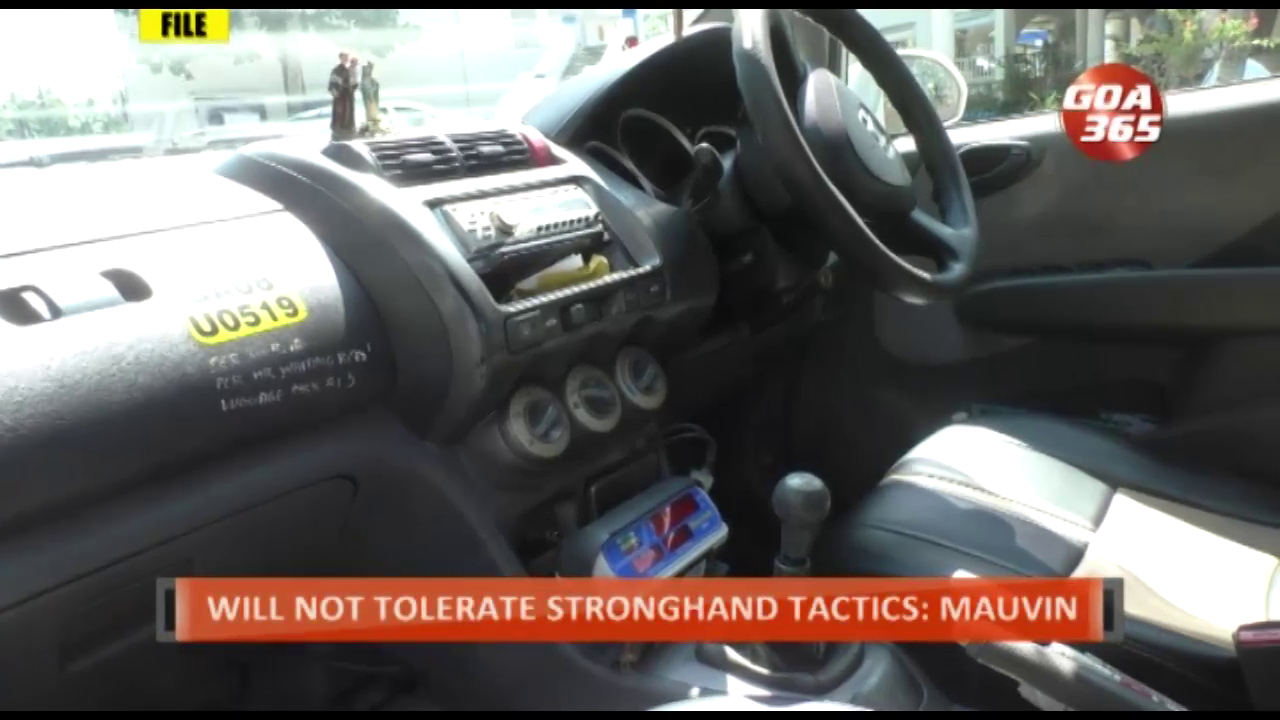 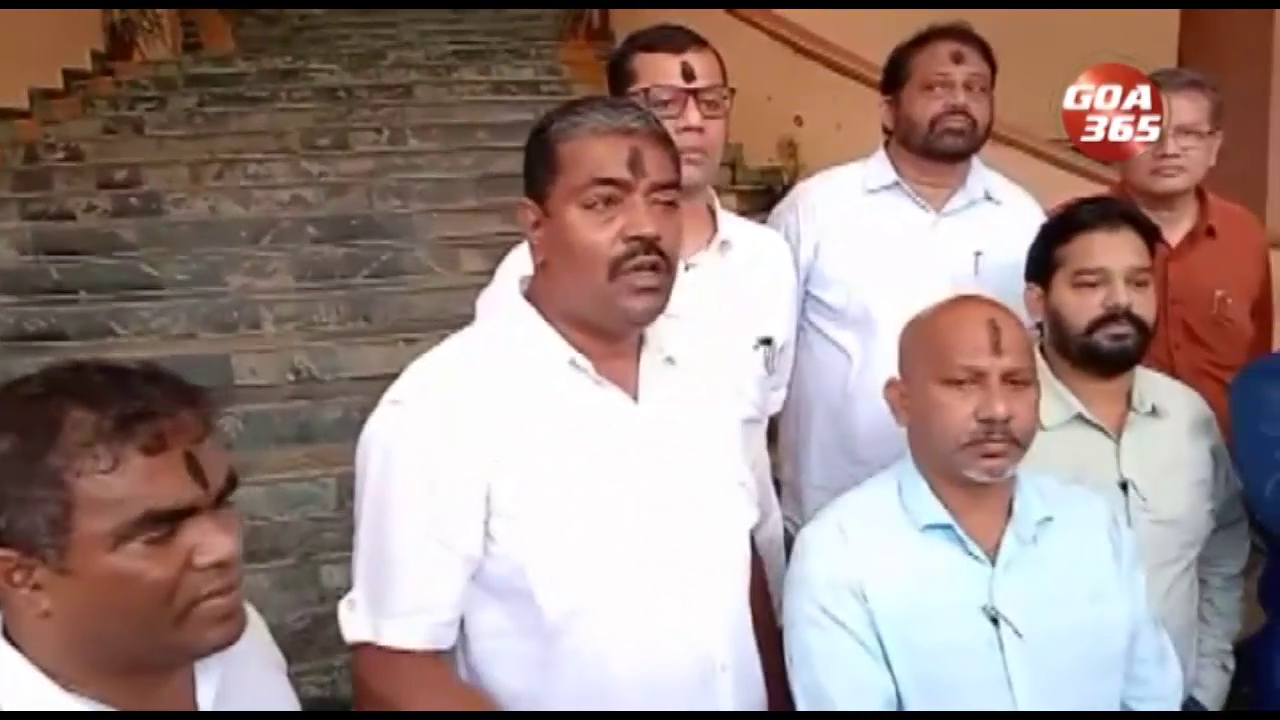 WILL PUT ALL SALE DEEDS ON HOLD, SAYS SAWANT 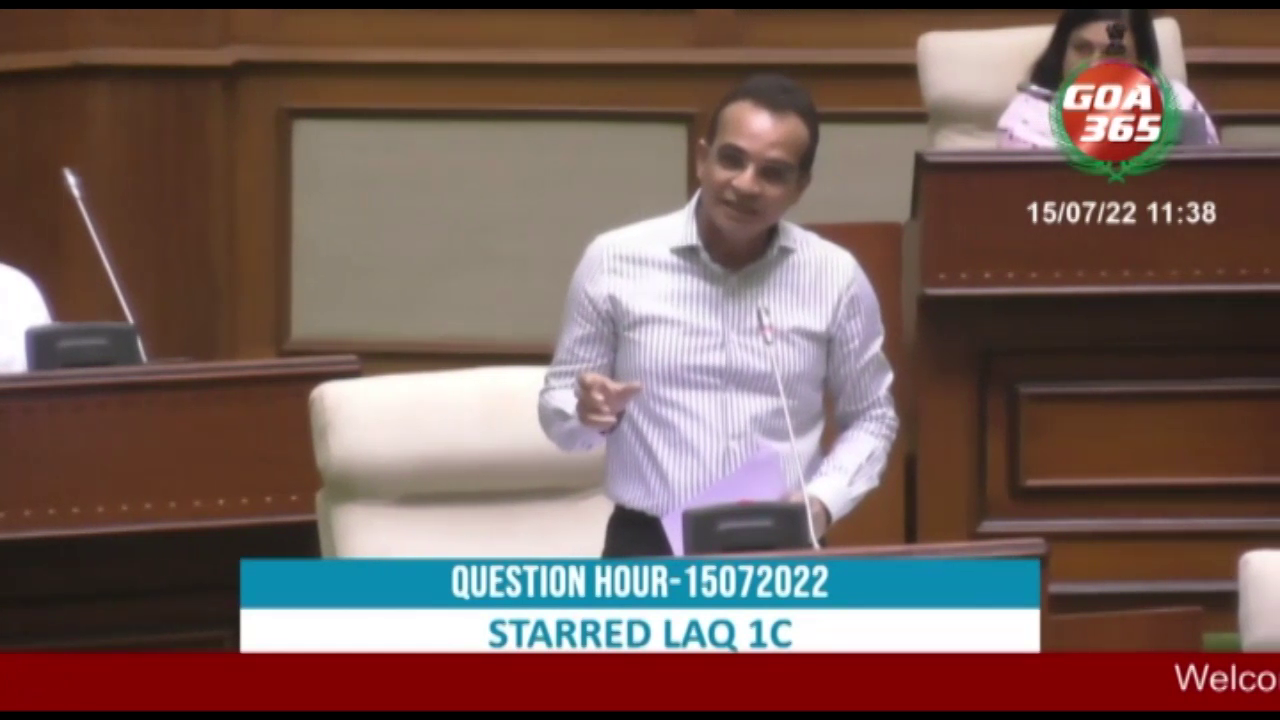