Traffic Sentinel system to be replicated at all India level

Traffic Sentinel system will not stop. In fact it would be now replicated at all India level.

Goa police has also dismissed all the allegations and reservations expressed by several parties, organisations and general public regarding this mobile app policing.

But many are demanding that the scheme of community policing be scrapped.

After incidents of mob gathering and assaulting traffic sentinels by the traffic violators, SP Traffic Dinaraj Govekar and DySP Dharmesh Angle on Friday had a press briefing.

He dealt with all the objections raised and also warned the people to stop the nonsense of attacking the sentinels. 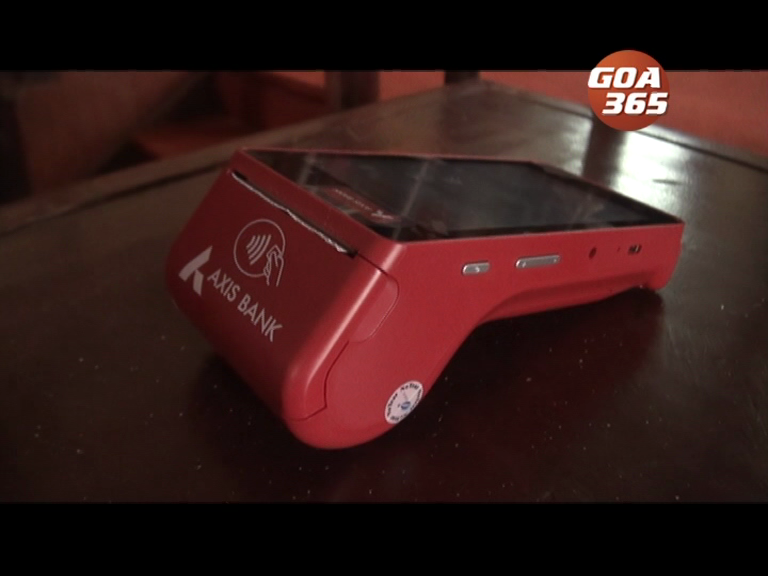 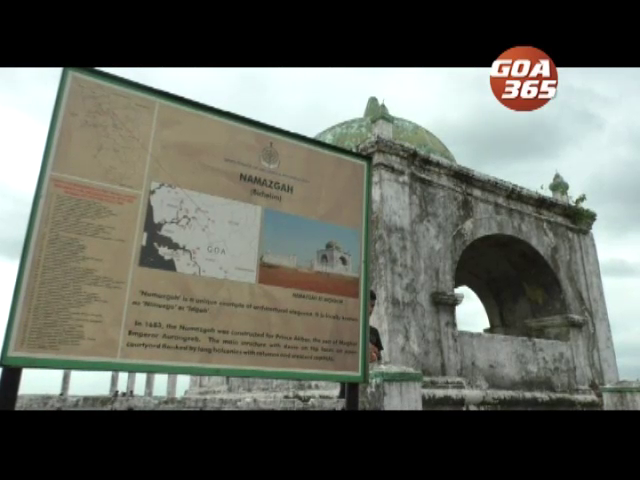 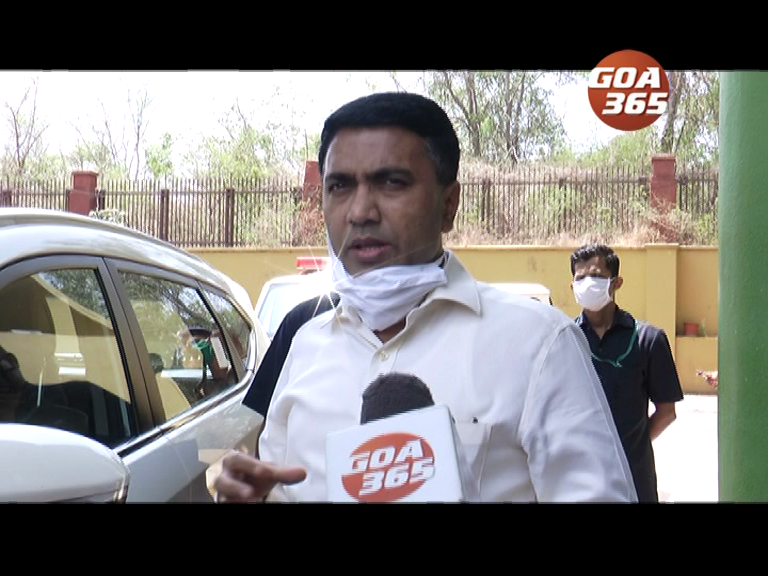 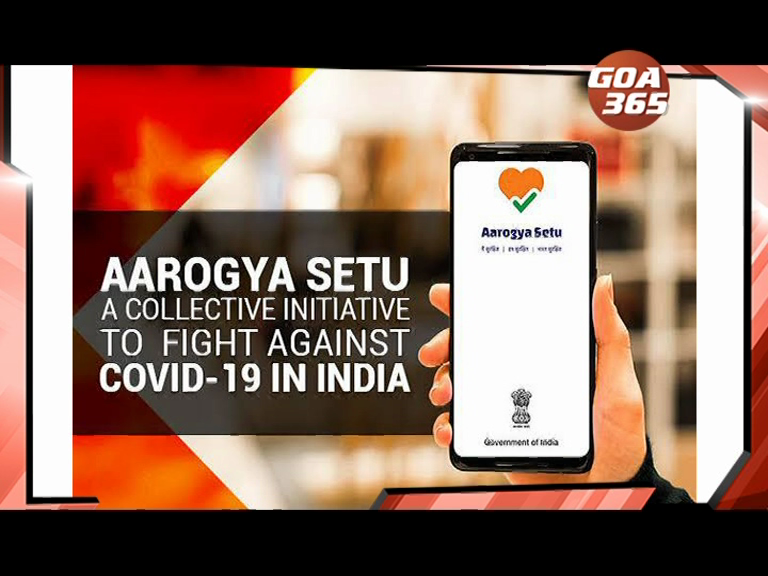 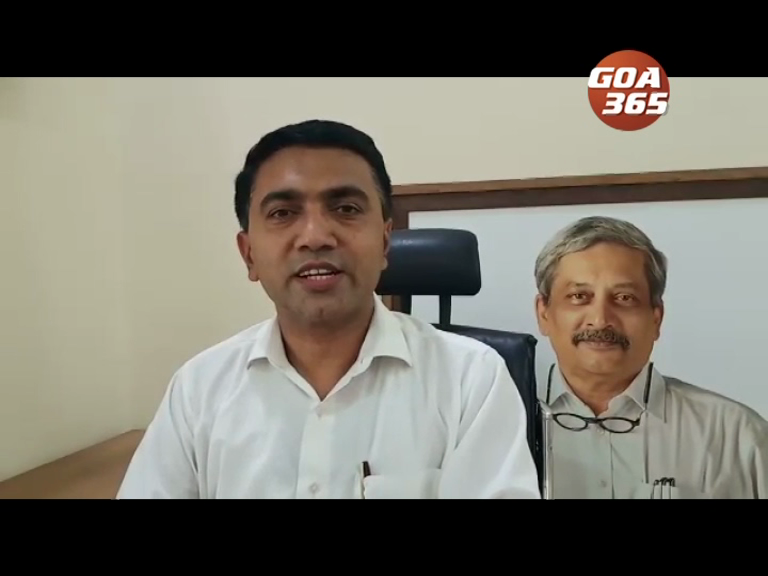