BJP demands that Moti Dongor be declared a containment zone

Margao locals backed by the Bharatiya Janata Party have demanded that the Moti Dongor area be declare a containment zone in a bid to stop the spread of coronavirus into the entire Margao city.

Opposition Leader and local MLA Digambar Kamat said that most of the people in Moti Dongar are being tested and remaining people will be tested soon. Government should take necessary action to stop the spread.

More than 15 people were reported for positive in Moti Dongor as of Sunday night. Local MLA Digambar Kamat said police sealed the entrances and the health team is collecting swabs of  residents. BJP leader Sharmad Raiturkar along with Margao residents met the Collector and demanded that the area be a containment zone. 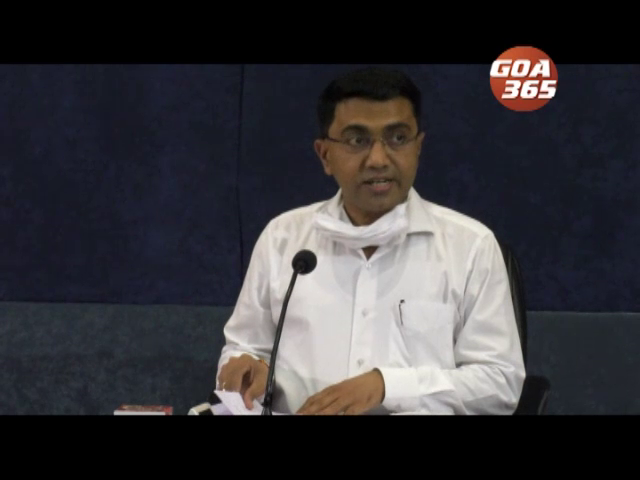 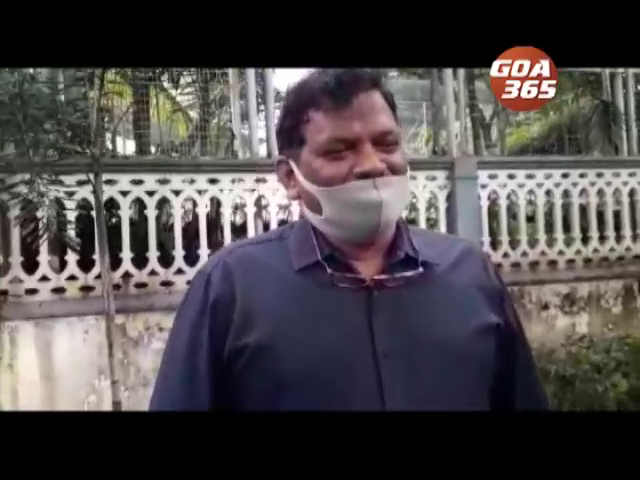 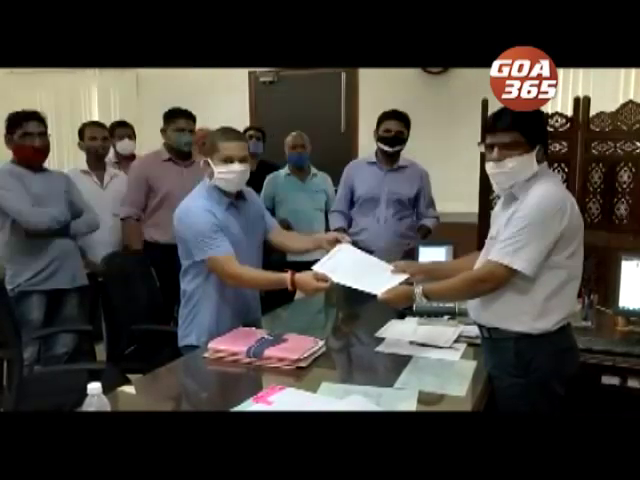 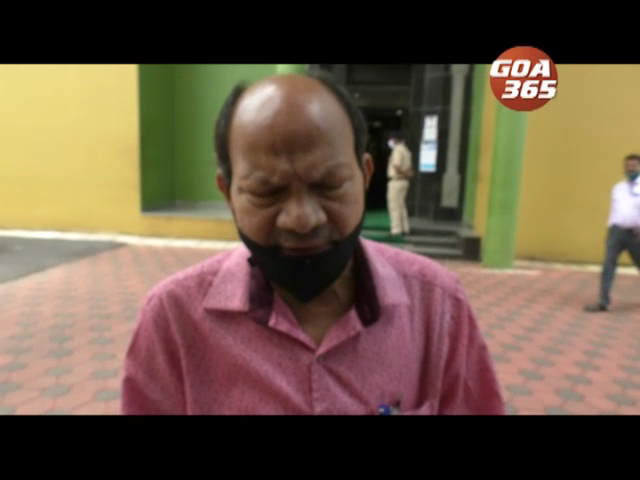 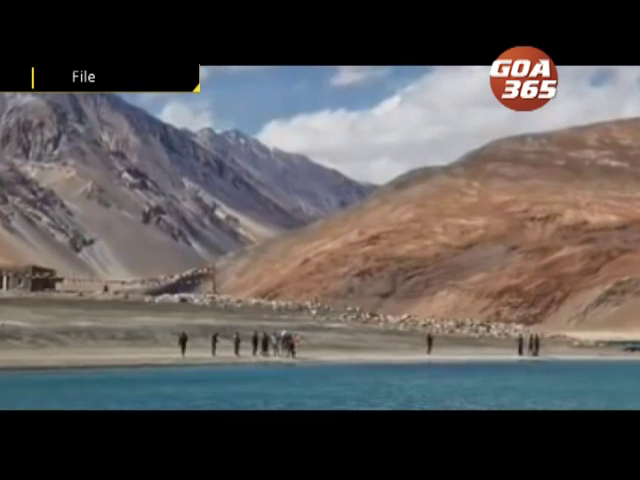