Dr Pramod Sawant, also an ayurvedic doctor, has proposed to go for intercropping, especially with the land of cashew plantation, to make it a sustainable crop. He has also assured to increase the support price to all the agricultural crops including crops in the paddy fields and Kullagar, in the forthcoming budget.

Former agriculture minister and BJP leader Ramesh Tawadkar had recently alleged that cashew mafia from outside is killing the local cashew industry. Also he had demand to raise the support price of all the agricultural crops.

While agreeing with the suggestion, CM Dr Pramod Sawant suggested to intercropping. Intercropping is a farming method that involves growing more than one crop at the same time and on the same piece of land. 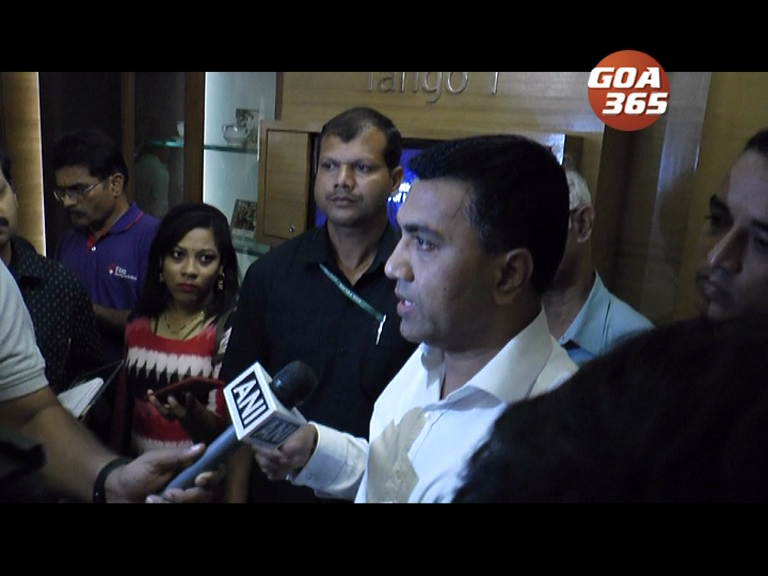 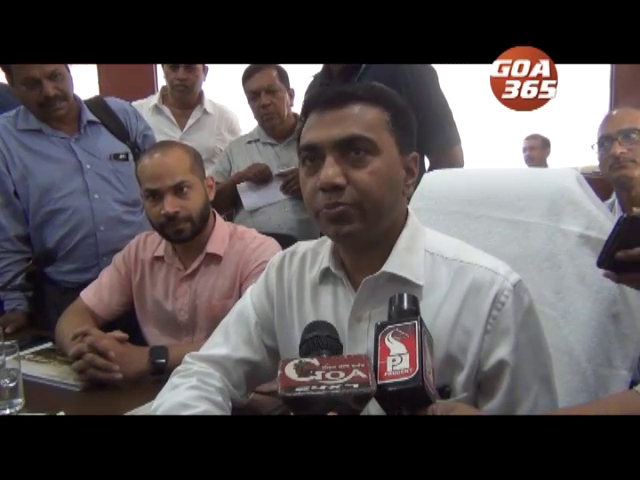 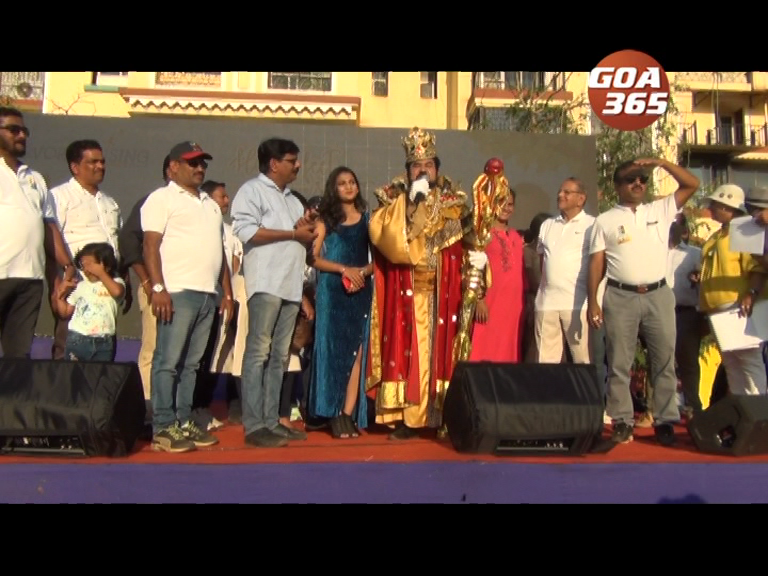 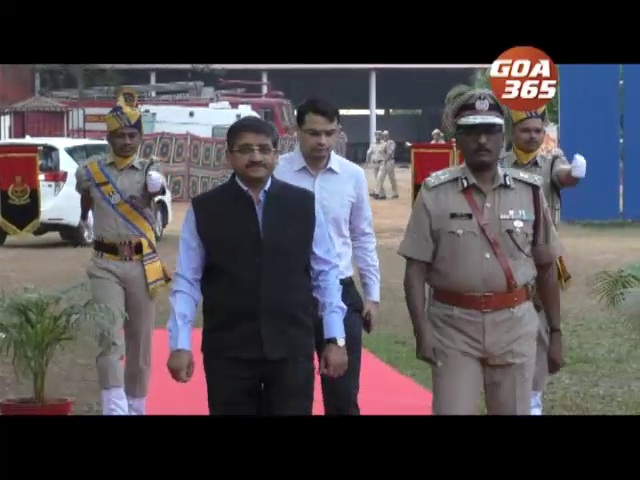 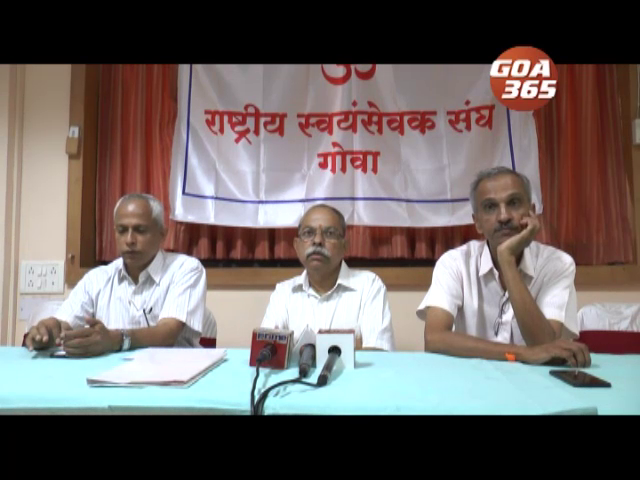