With monsoons having set in the state, many roads in the state have seen flooding or stagnant water accumulating. PWD minister Nilesh Cabral however, has said that roads are being flooded due to heavy rains and not due to lack of drainage.

Cabral also refuted rumours of recently hot mixed roads being washed away with the initial downpour. Here’s on more on this.

The state has been witnessing heavy rainfall over the past week which has led to many segments of the highway flooded or covered with potholes. However, upon being asked about the same,

PWD minister Nilesh Cabral stated that it was the heavy rain that has caused the highways to waterlog and not the lack in drainage system along them. Listen

Cabral also refuted rumours of recently hot mixed roads being washed off and assured that if such an incident has happened then the contractors involved would rectify the issue.

While the SIT has been cracking down on several government officials in the illegal land grabbing scam, Nilesh Cabral has assured that if anyone from his department is found to be involved, would not only be suspended but terminated, citing that such individuals have no place in office. 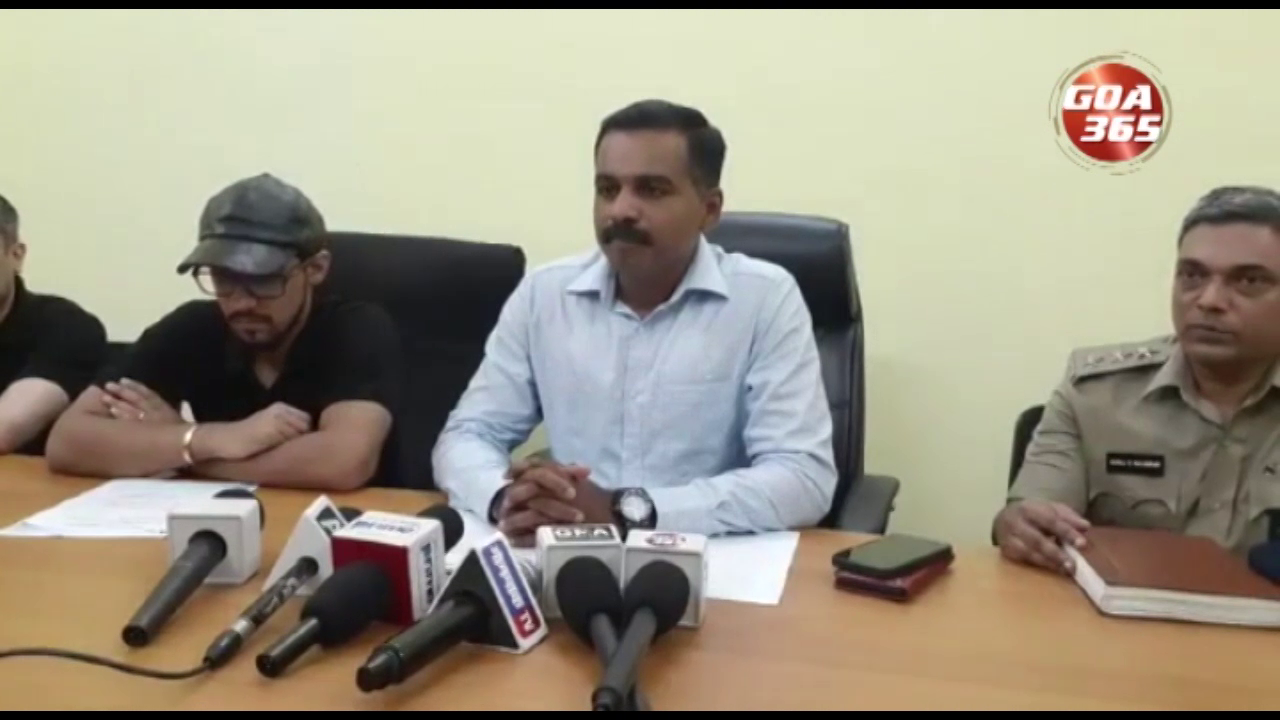 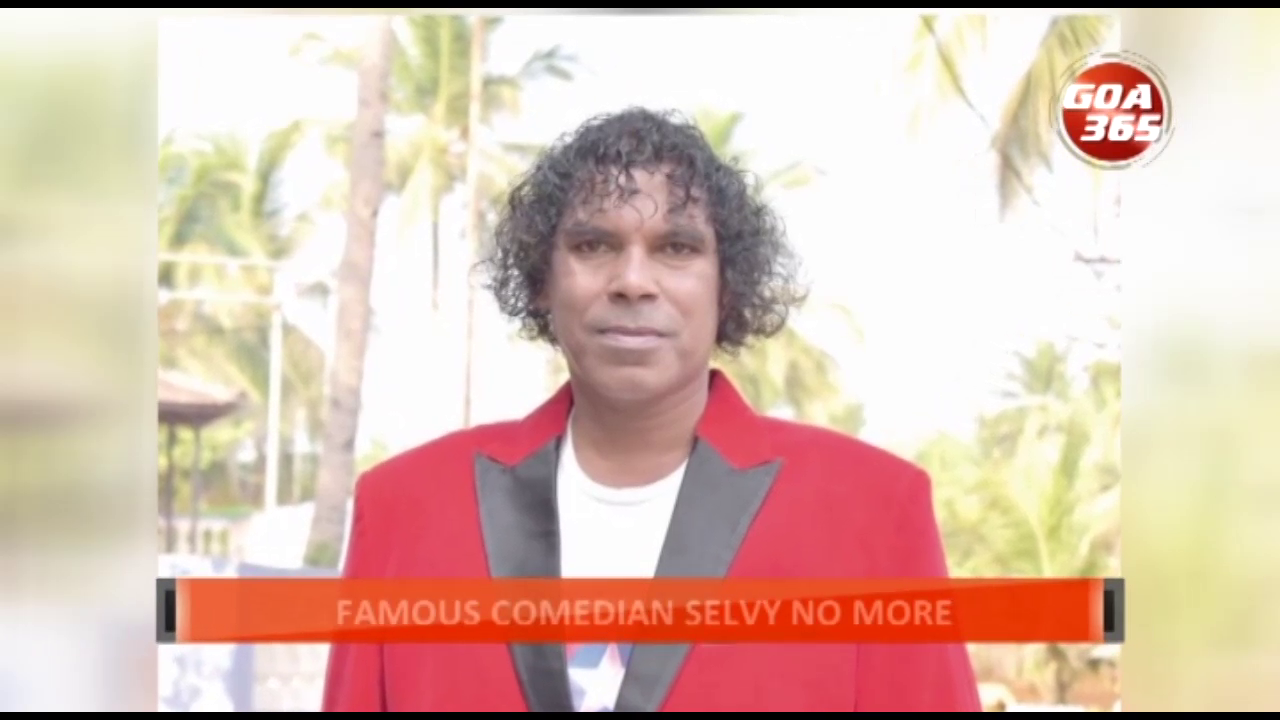 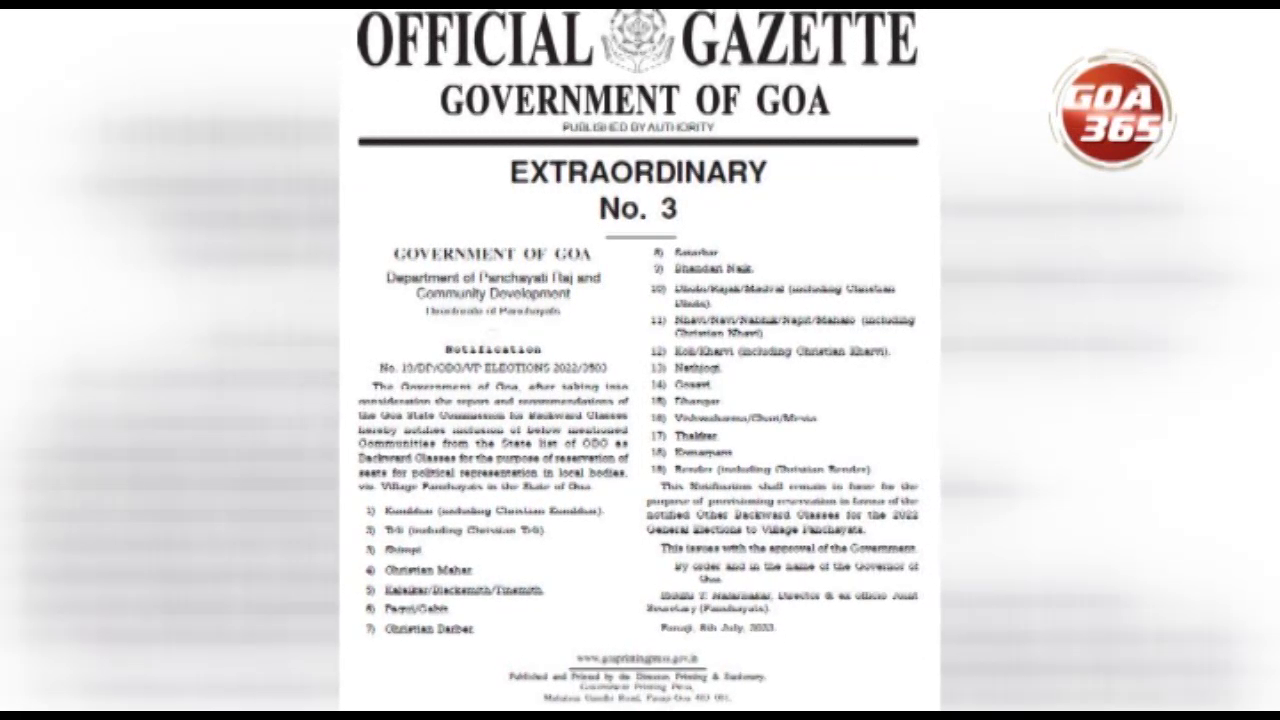 SUNBURN TO HAPPEN, WITH GOAN FLAVOUR 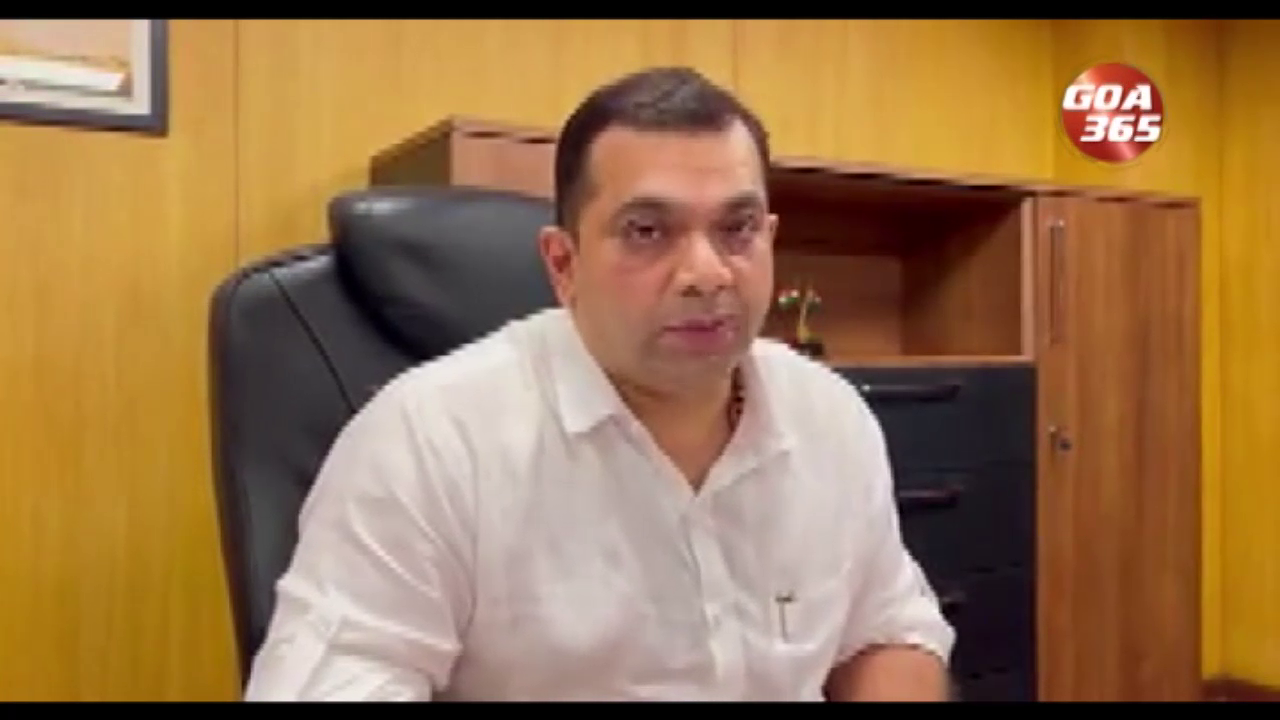