Give the same status to Romi Lipi like Devnagari, various associations affiliated to Romi Lipi demanded in a press interaction today. 15 associations who are working for upliftment of Romi came together on one platform to press for their demand.

Tiatrist Tomazinho Cardozo said that they have submitted a memorandum to the ruling BJP as well as other politicians.  Give Romi equal status to Devnagari by amending 1986 official language act and include this promise in political manifesto, he demanded.

Though the Goa was liberated, efforts were made to merge Goa into Maharashtra. The opinion poll began and Romi Lipi supports played a pivotal role to preserve its independent identity, Tomzinho said explaining how Romi was sidelined during this period. 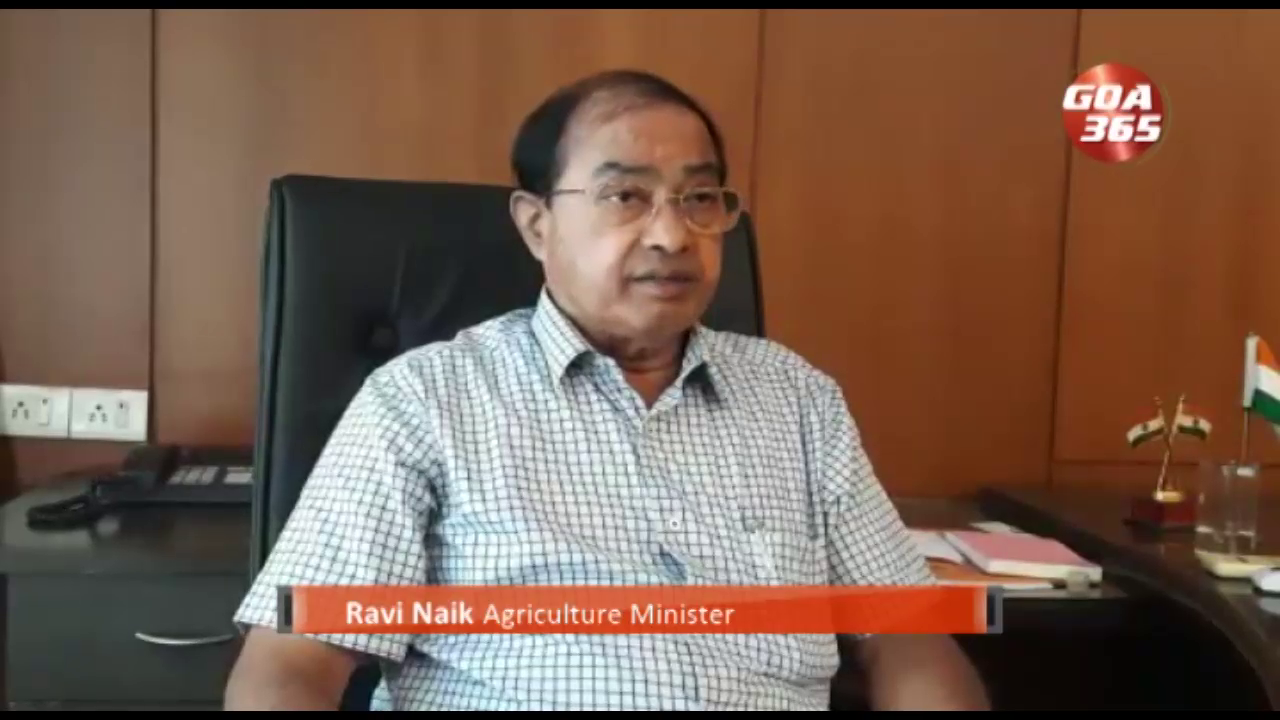 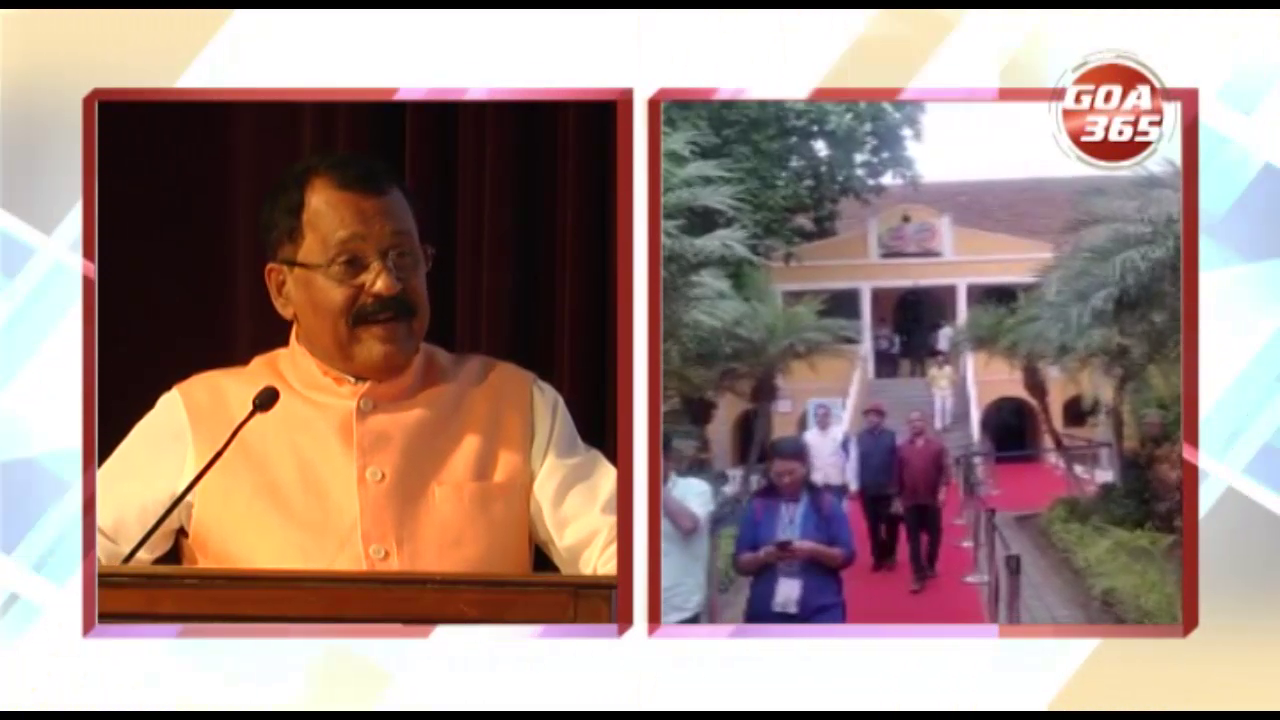 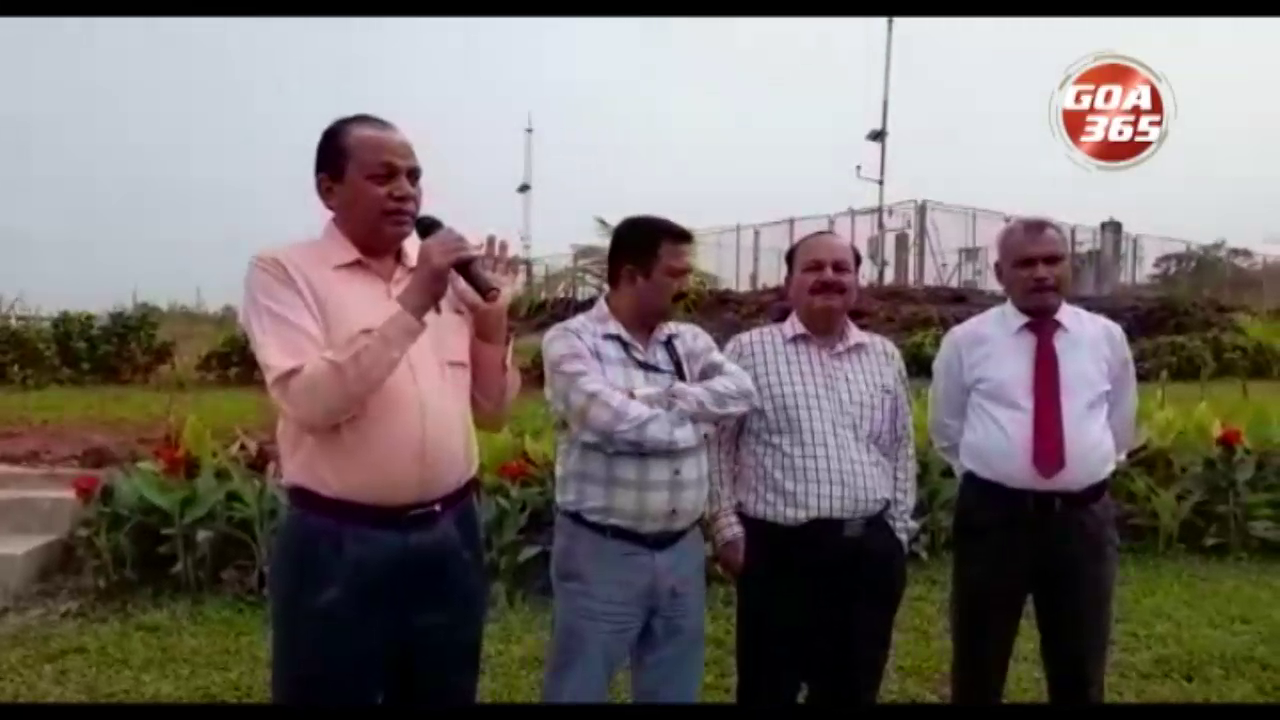 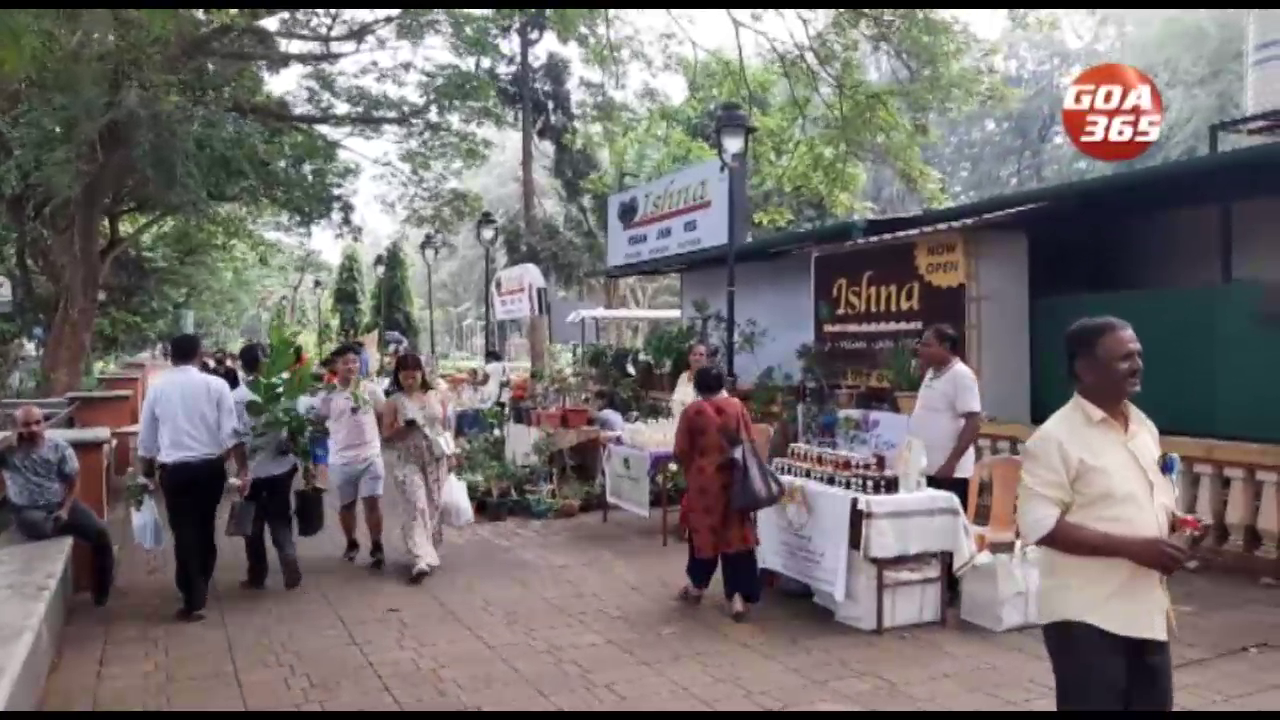 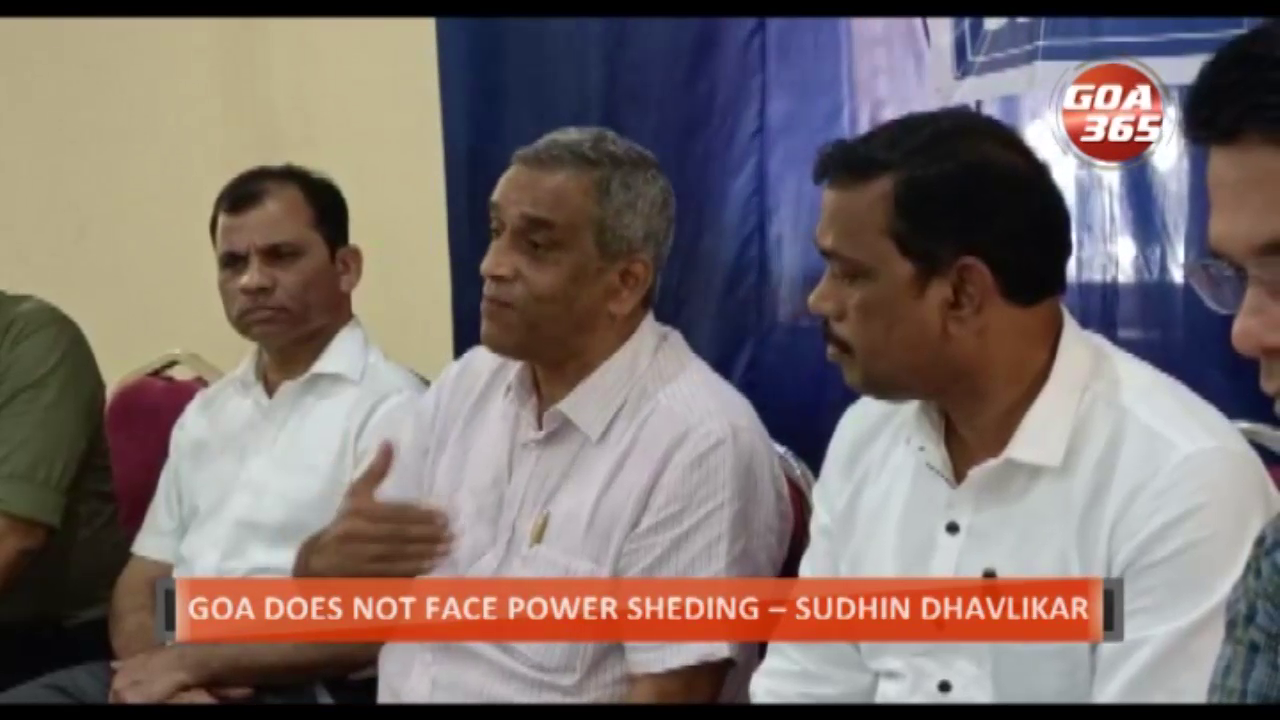