NO COMPETITON BETWEEN DABOLIM AND MOPA: SARDINHA

There will be no competition between Dabolim International Airport and Mopa airport. Both airports will function as per guidelines put by the government. So there is no question of Dabolim Airport being shut down after Mopaairport starts functioning.

On the contrary, the existing Dabolim Airport would be improvised further, South Goa MP FransicoSardinha said.

He said that both airports would function differently. He further added that he has spokento the government about the functioning of both airports and was  assured that Dabolim won’t be shut under any circumstances.

Sardina also addressed the issues related to the airport like illumination, parking with airport officials and the stakeholders.

NO COMPETITON BETWEEN DABOLIM AND MOPA: SARDINHA 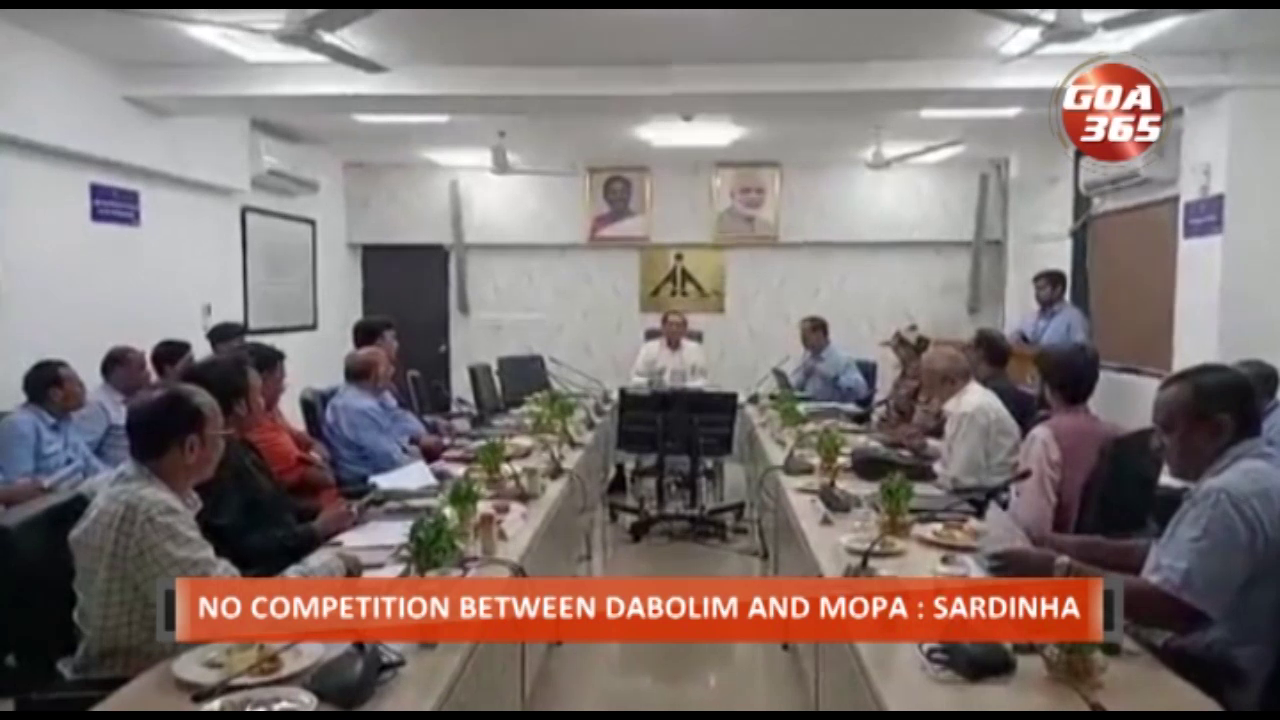 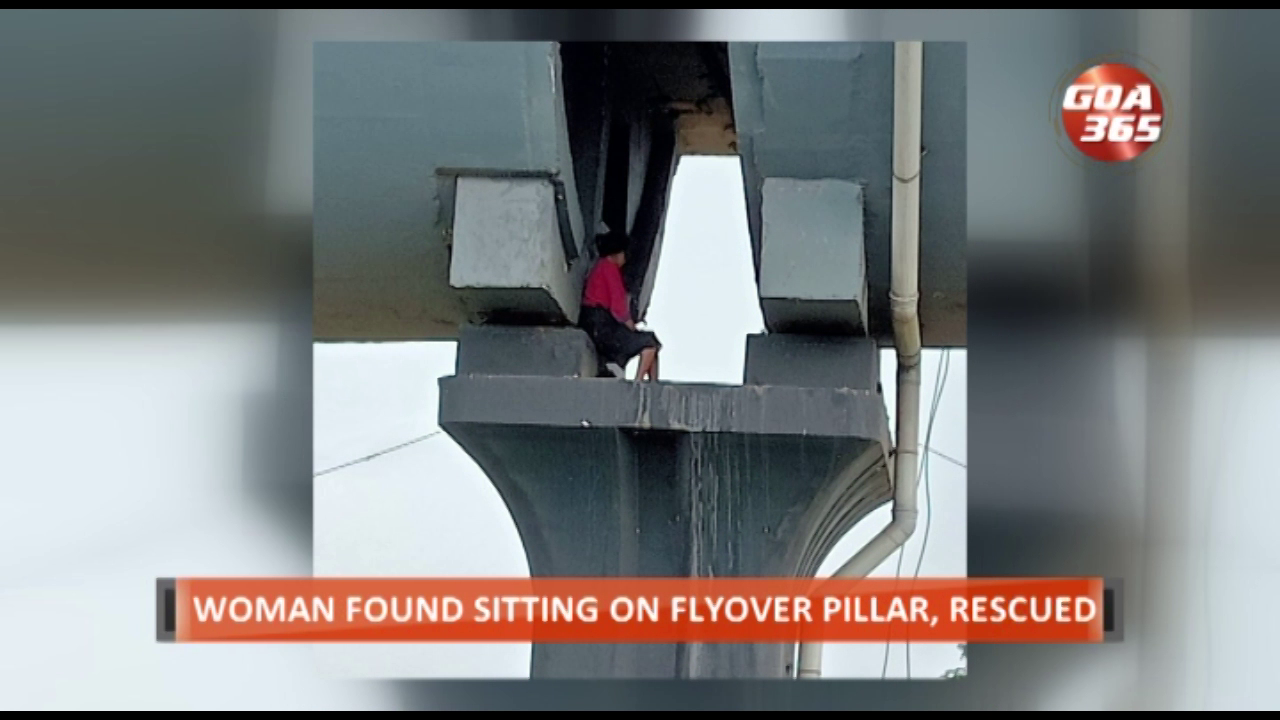 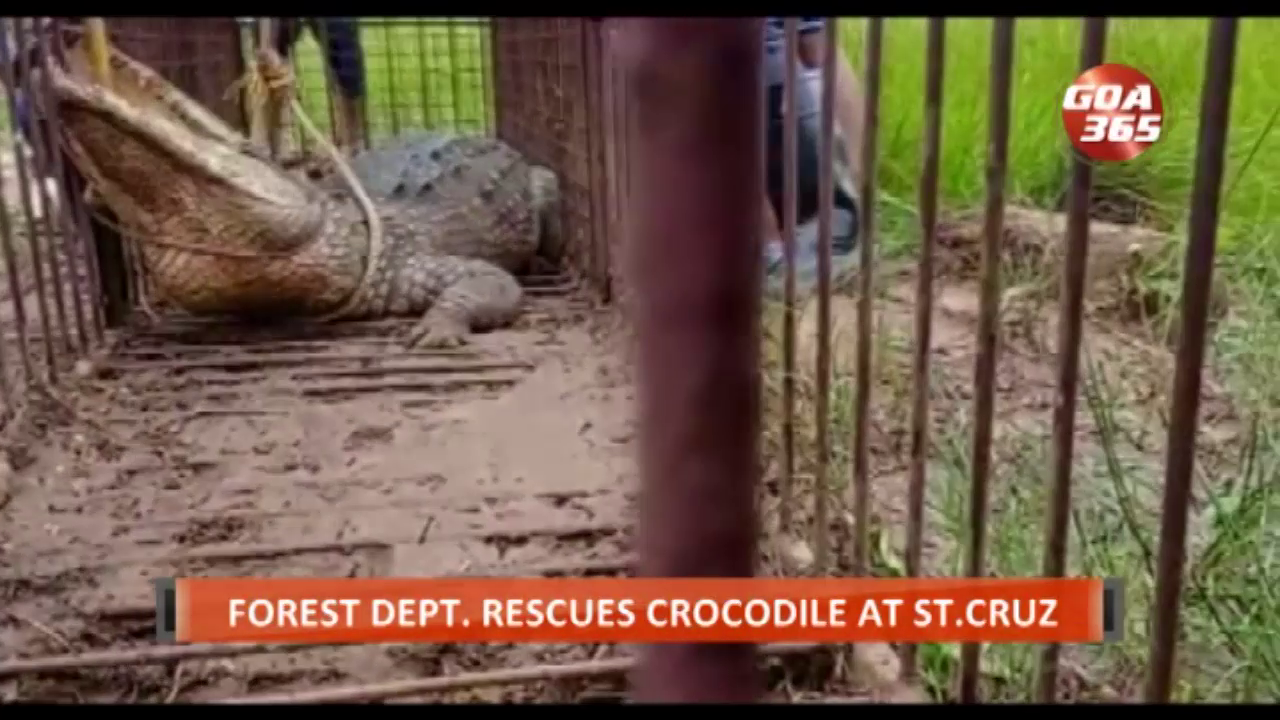 DRUGS MAFIA ARE THE WINNERS 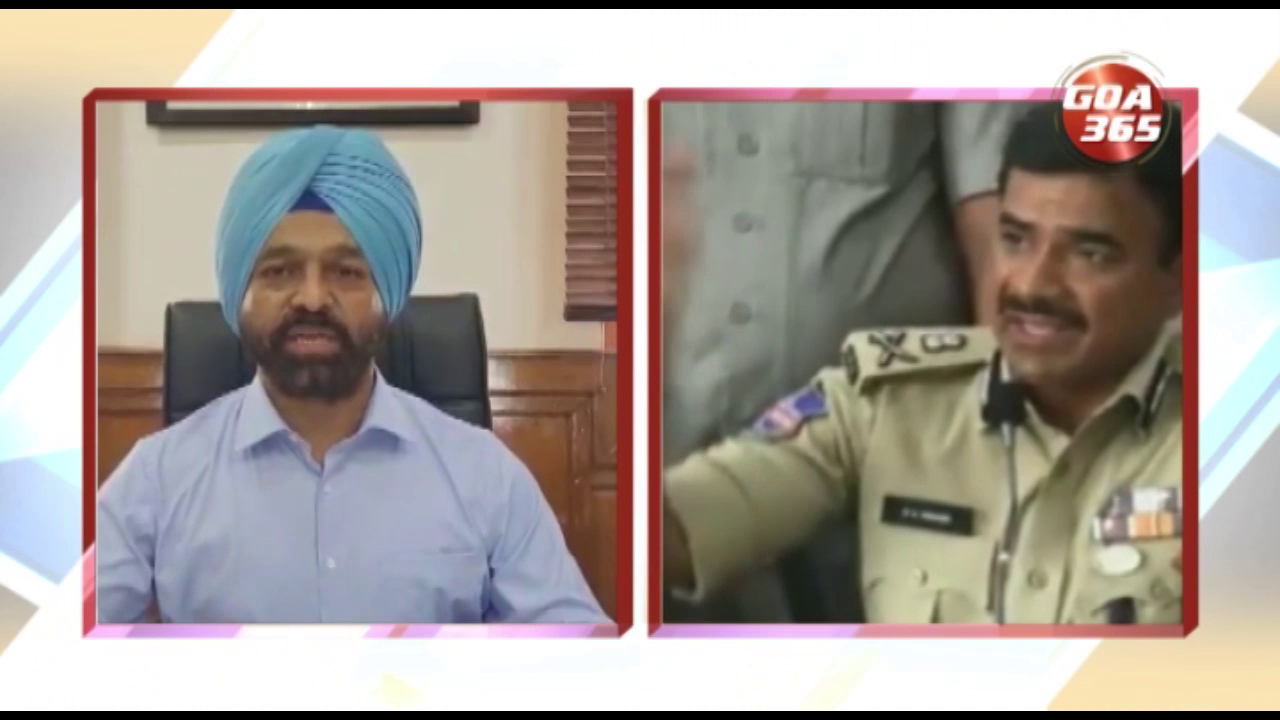 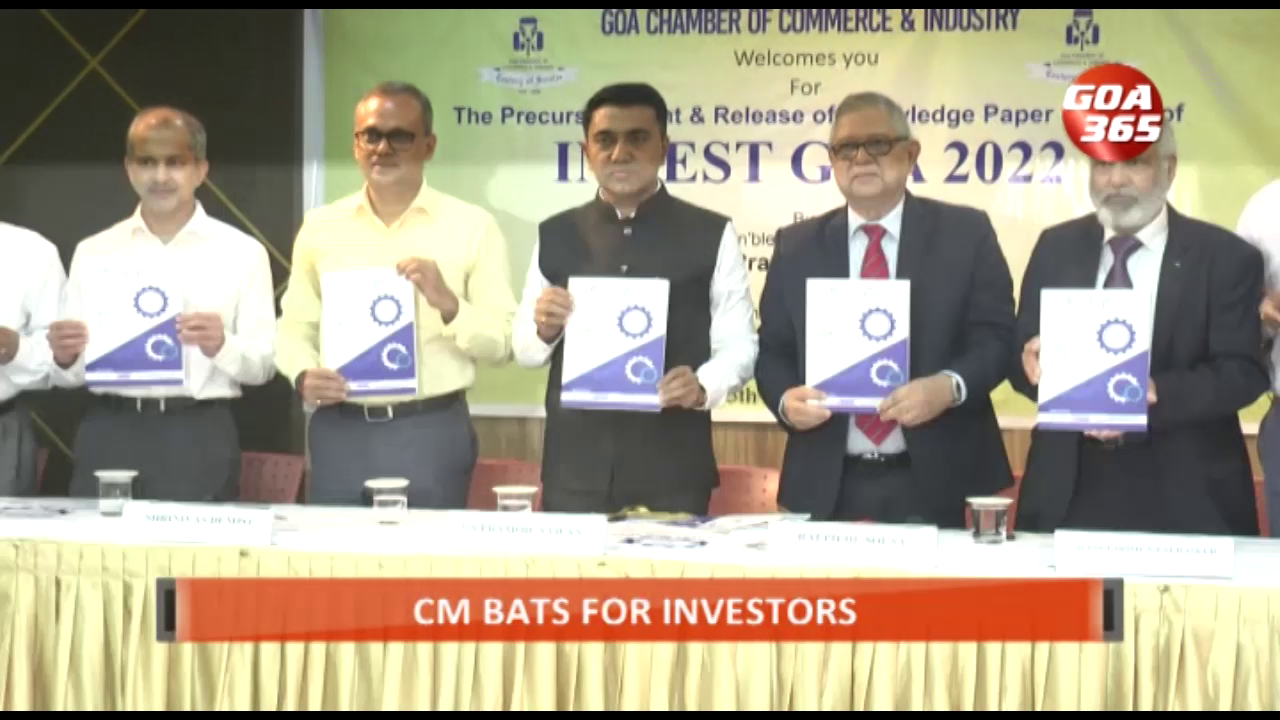