Government has not yet received the report from National Tiger Conservation Authority recommending the Mhadei Wildlife Sanctuary as tiger reserve. Once the report comes, only government would take a decision, Chief Minister Pramod Sawant said on wedneday.

He also said the  government was taking care to maintain friendly relationship between people and forest department.

Chief Minister Pramod Sawant was speaking on the occasion of inauguration of new forest department building Van Bhavan at Althino- Panaji. The new building is built at the cost of 18.5 crores rupees and has all kind of systems and infrastructure to monitor forests.

Chief Minister said a full fledged building was required for forest department as 34% area of Goa is covered under forests and 64% under green cover. Forest department was earlier operating in rented premises of Goa Maratha Samaj.

Chief Minister who is also the forest minister said tradition ayurvedic medicine practitioners would be shortlisted to collect herbs in sanctuaries. And also to renovate Bondla Wildlife Sanctuary.

He also reiterated that to rehabilitate interior forest dwellers and to fence villages falling in wildlife sanctuaries. 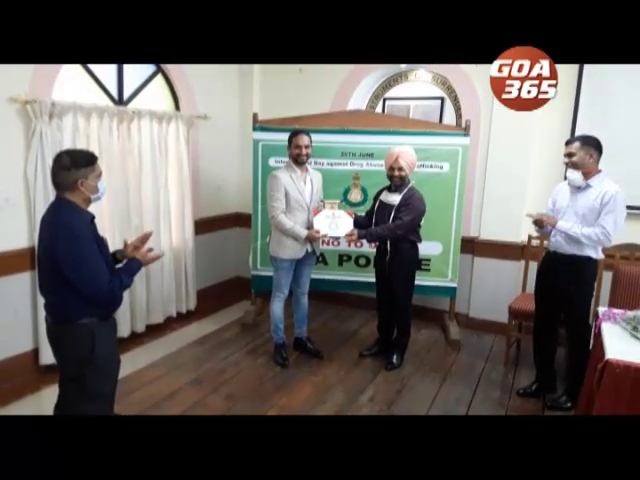 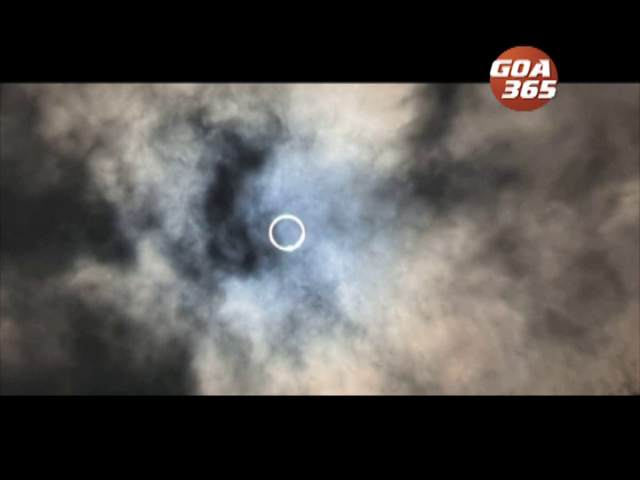 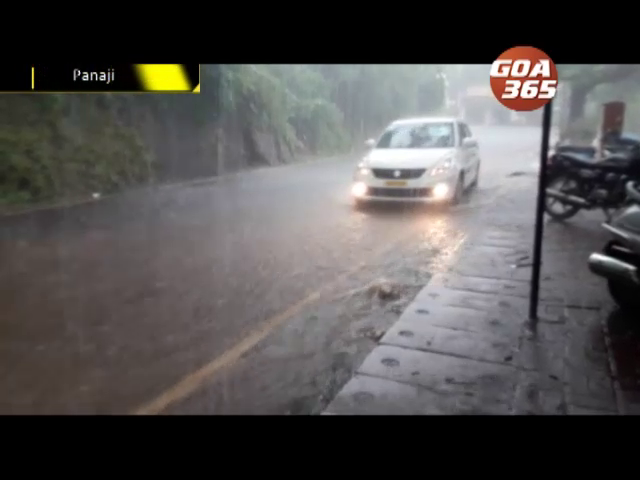 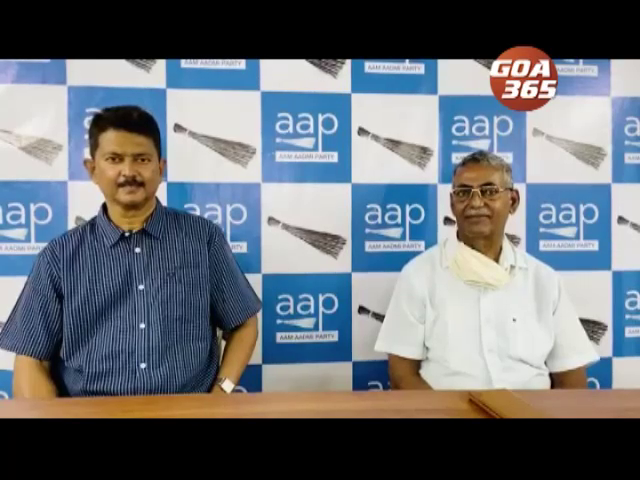 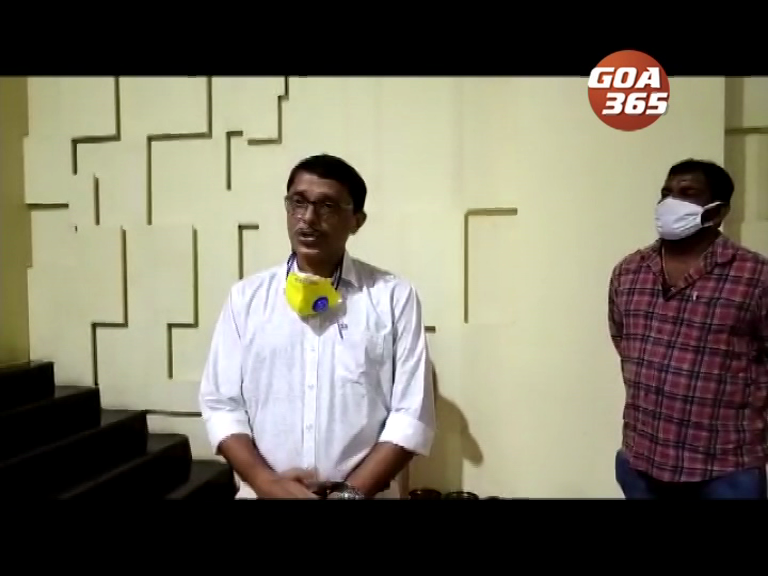