Elections for 186 panchayats will be held on August 10th and Results on the 12th. Filing of nomination began on 18th. Here is a roundup of today. The deadline for submission of nominations is 25thJuly.

On Thursday, 12 nominations were filed from Canacona, as well as from the Margao panchayat area. Two flying squads of police have been deployed in the Cancona area to prevent any chaos. Each booth will have five policemen. 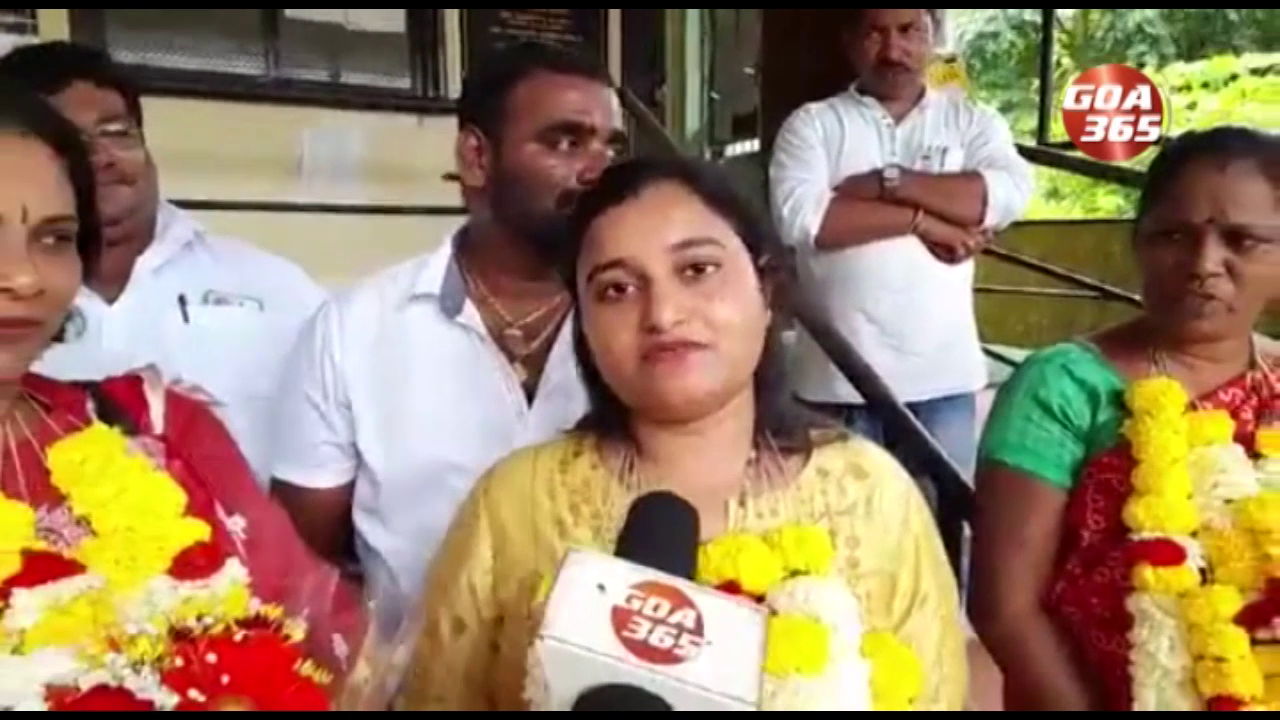 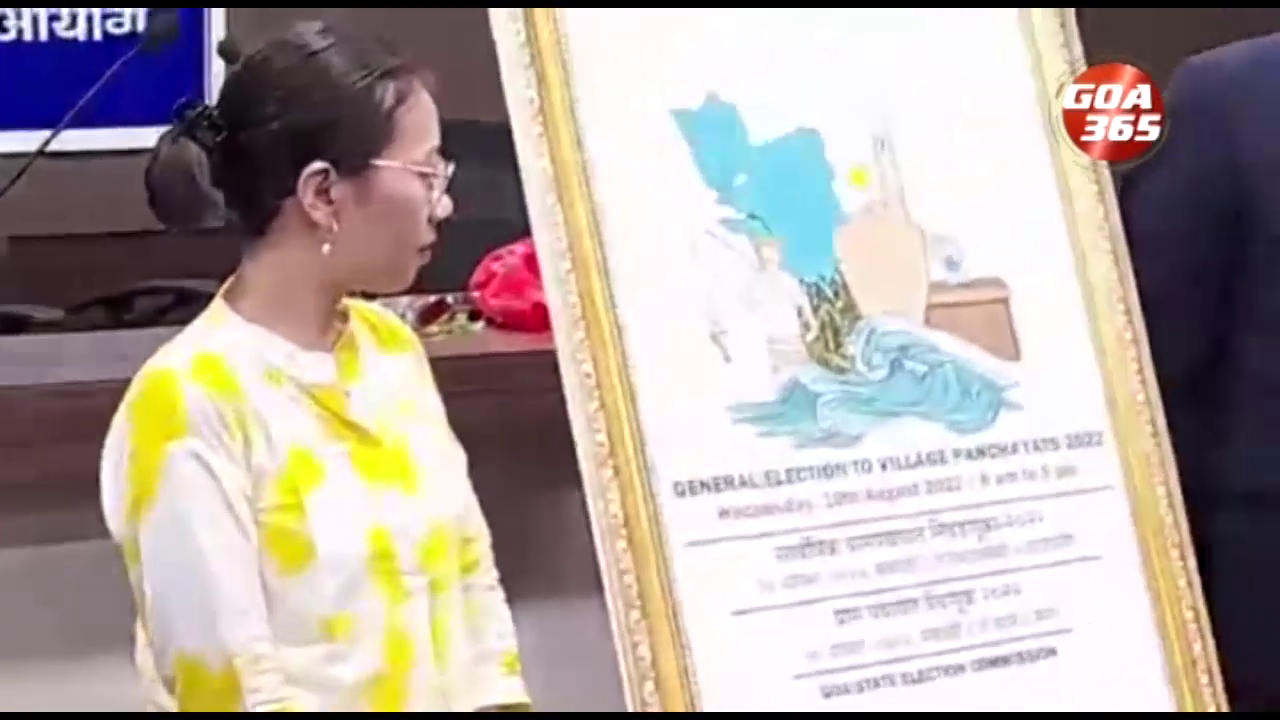 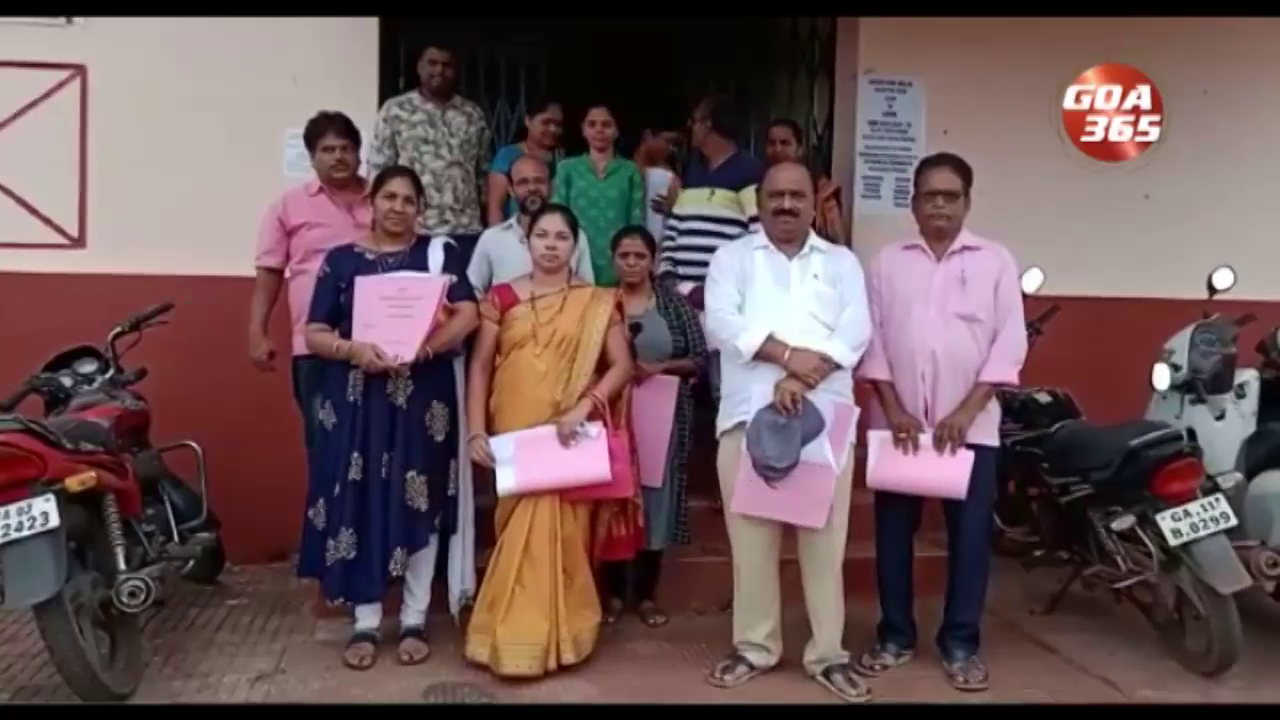 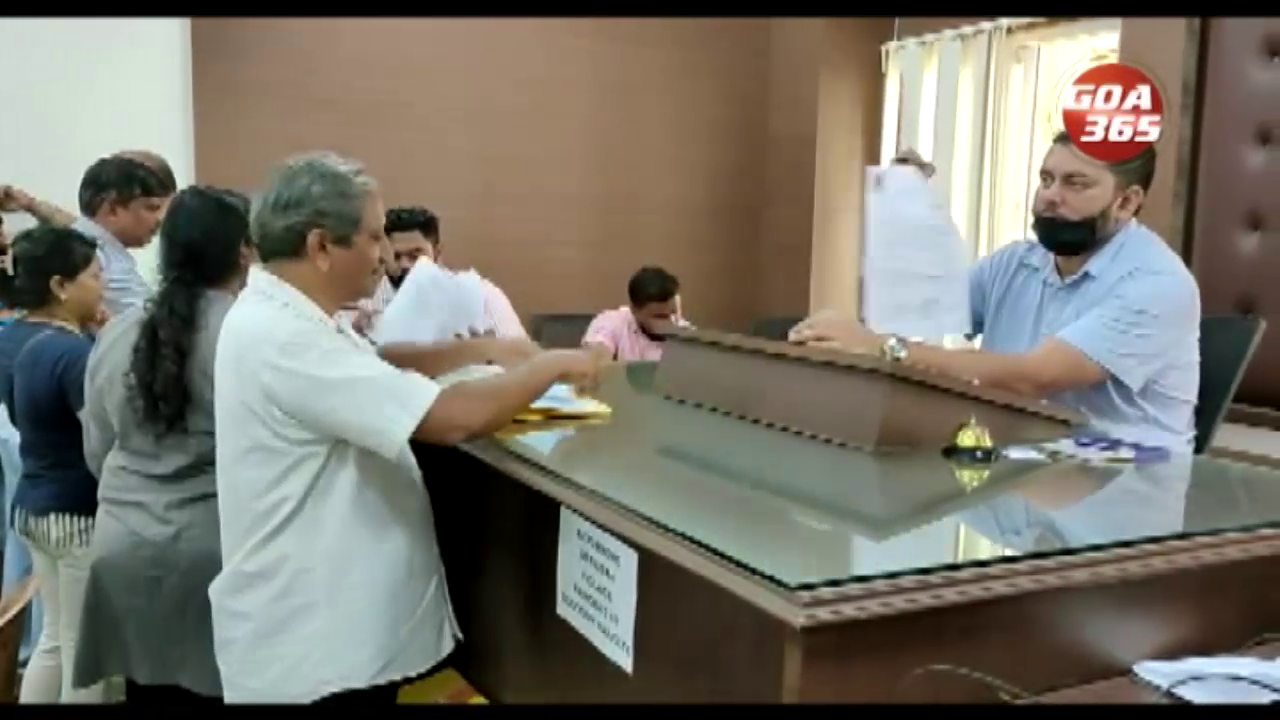 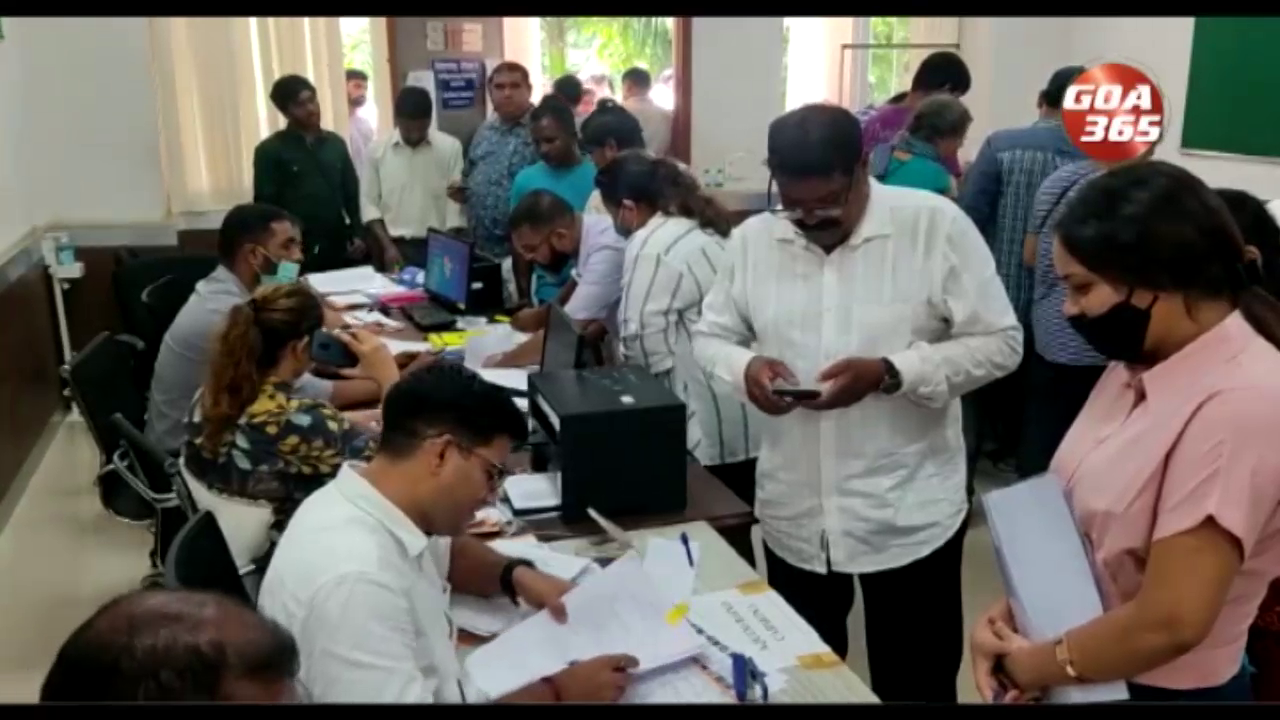