The filing of nominations that started today will end on 28th January. Scrutiny will be done on 29th. The last date of withdrawal is 31st of January, the Collector North Ajit Roy said today. Total nominations filed today were 3, the CEO – Goa announced too. The total number of e complaints filed were 329 and total seizures by police and excise were two crores forty four lakhs.

The north Goa collector gave details of preparations for the polls. He clarified that on the last day of withdrawals the final candidate list would be announced. Listen to the preparations by the District officer.

Election commission has made an App for the public called C VISION. One should download it. If anyone found guilty of violating election rules and regulations or any other unacceptable behavior is seen during the time of voting, one can take the video of the culprit and upload on said portal so that appointed related officers can take the necessary action. 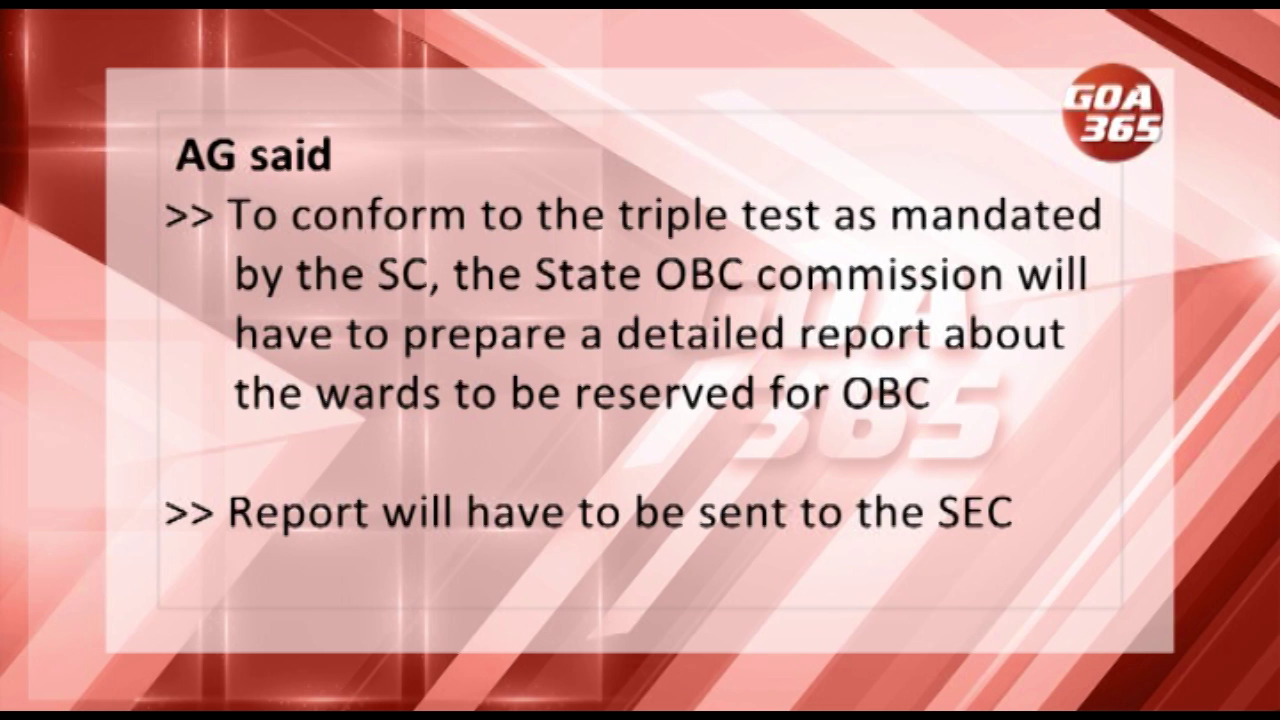 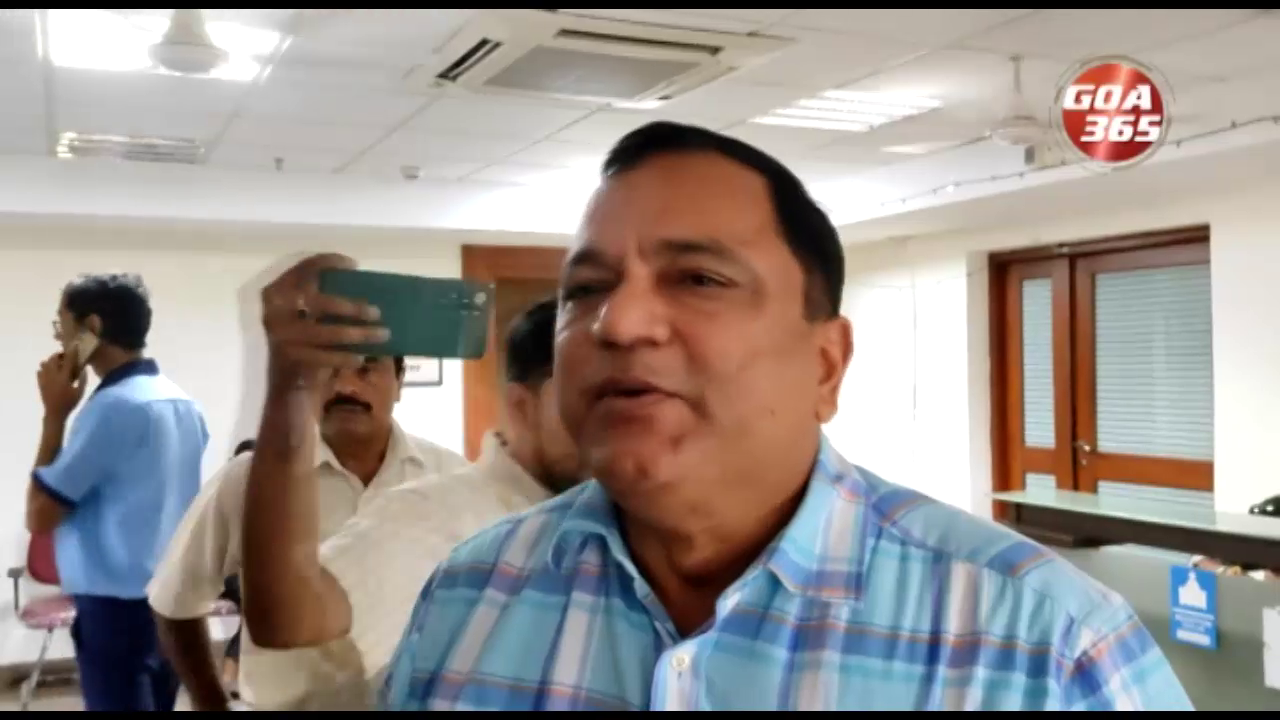 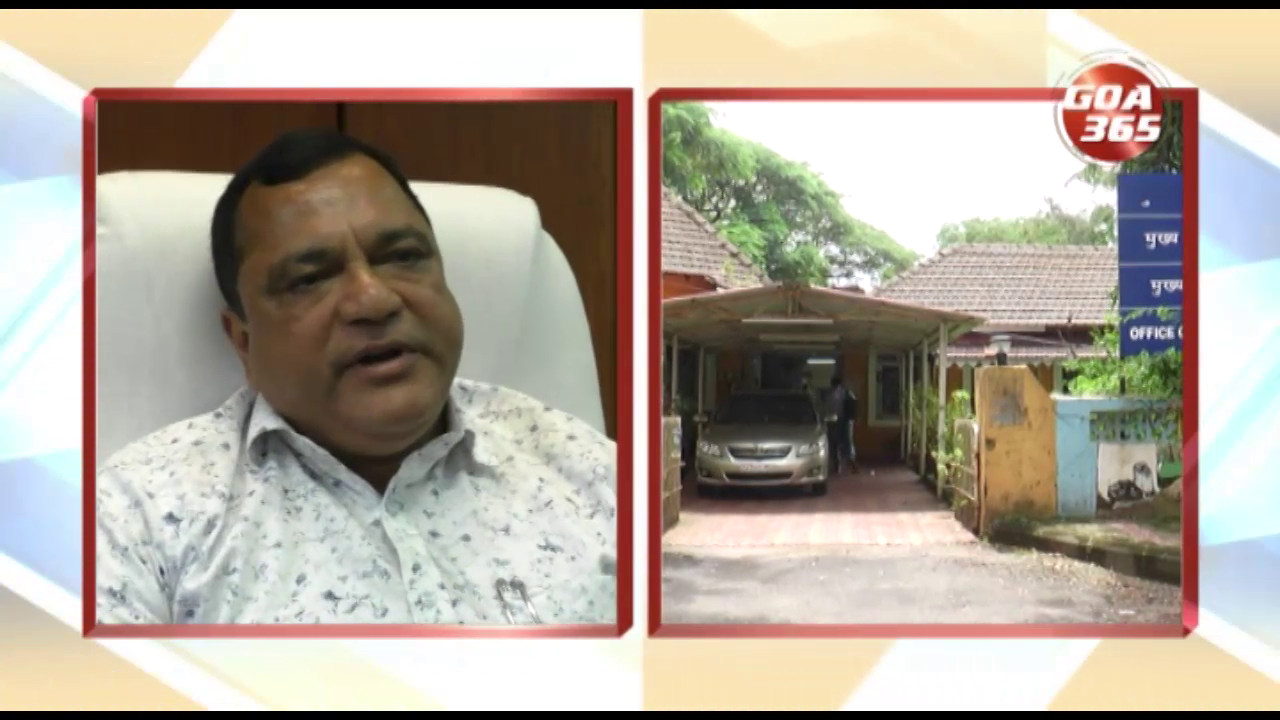 Panchayat elections likely to be held on 4th June: Mauvin 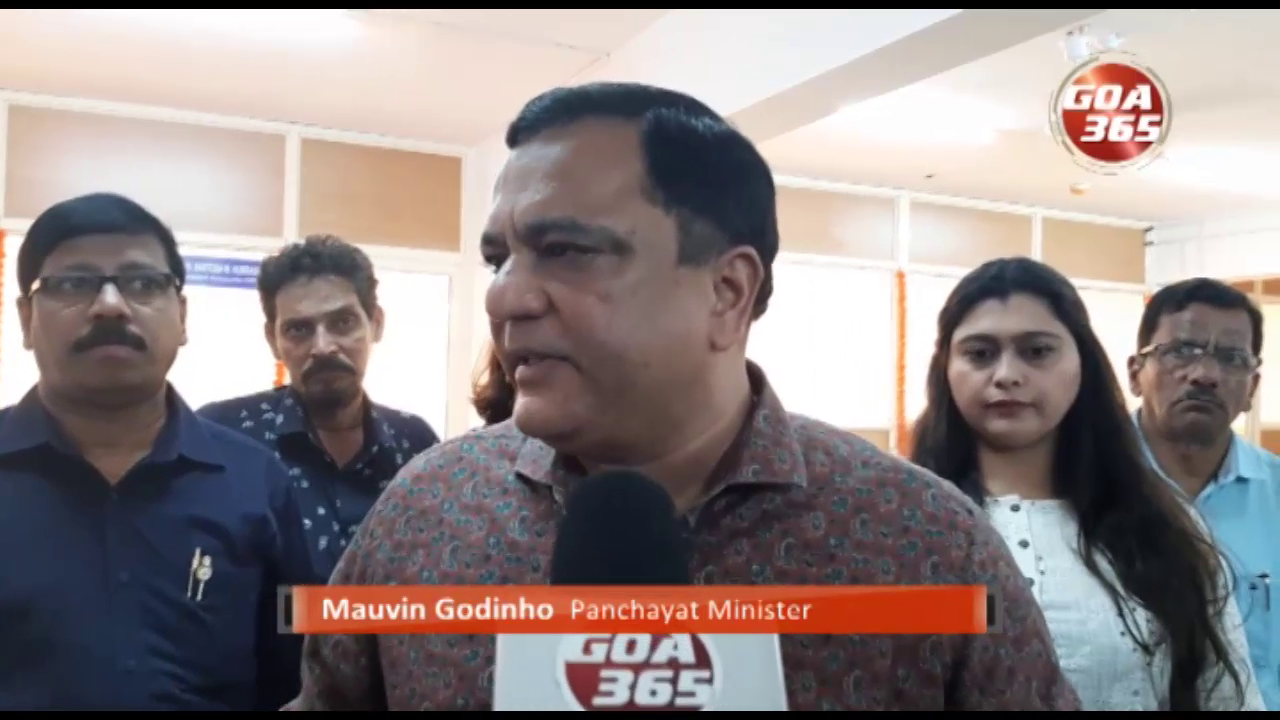 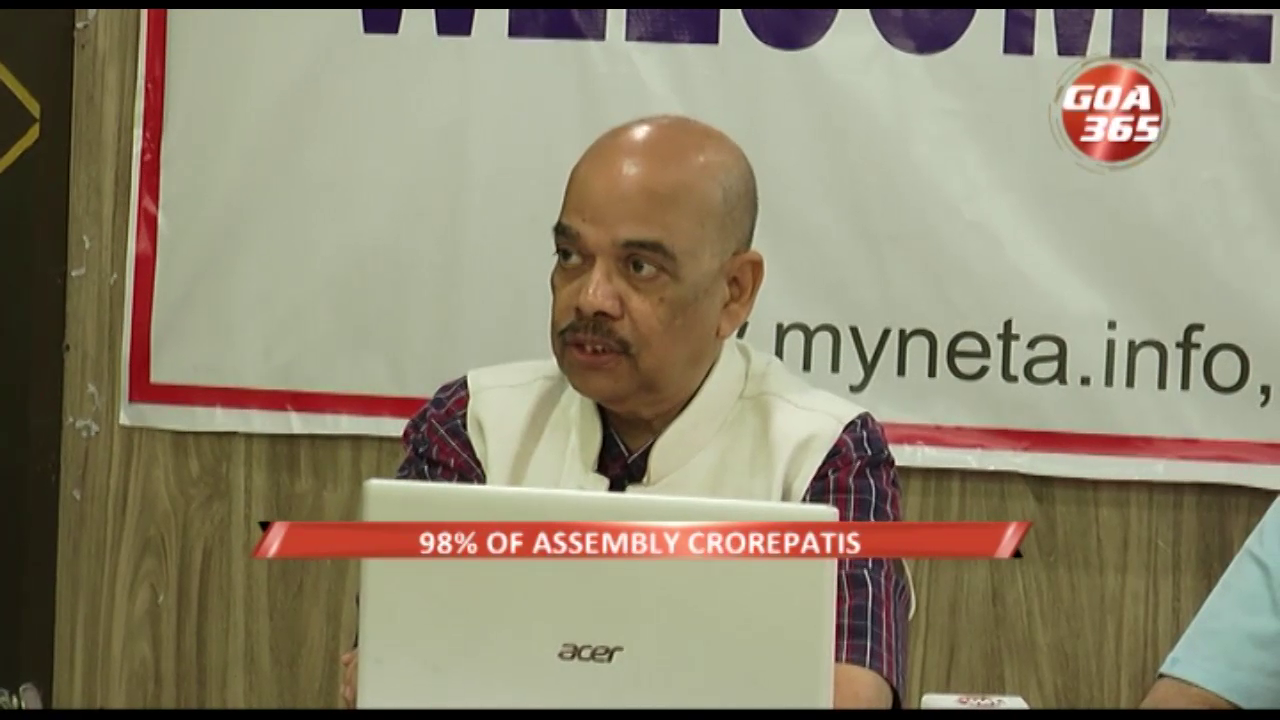