If you want official language to be implemented, then correspond with the government in Konkani. We will reply in Konkani. This is an assurance given by Chief Minister Dr Pramod Sawant after inaugurating 25th Goa Yuva Mahotsav in Madgao on Friday morning. He has also assured to provide full-time director to the Directorate of Official Language.

The new bigger trophy was also unveiled. The past working presidents have also started Yuva Urba Puraskar from this year.

Goa Yuva Mahotsav is a Festival of Performing Art by the students and youth of Goa. The spirit of the Mahotsav flows throughout in the whole campus. Watch glimpses of the young spirit. 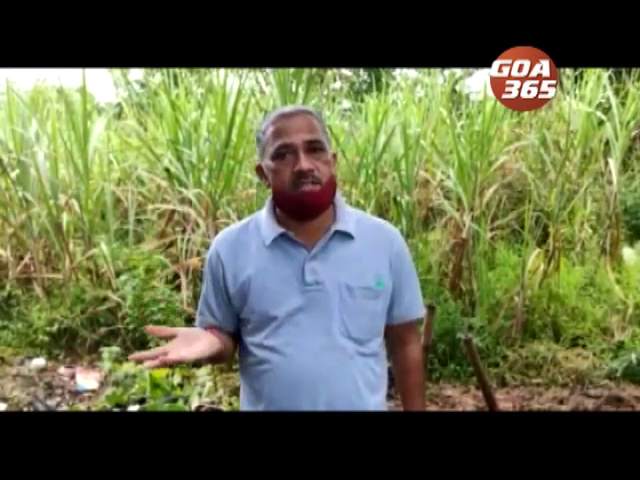 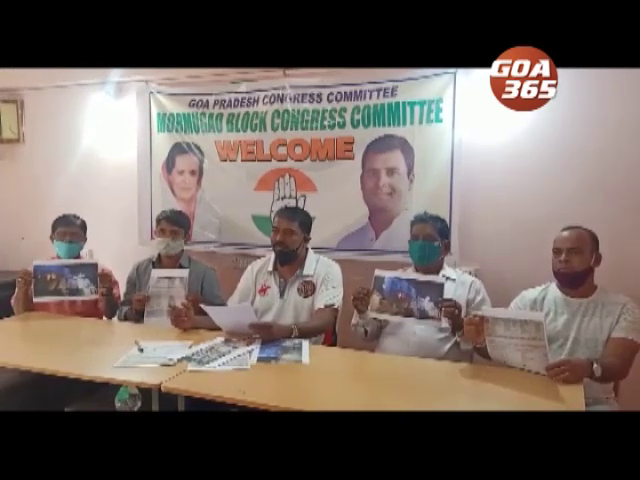 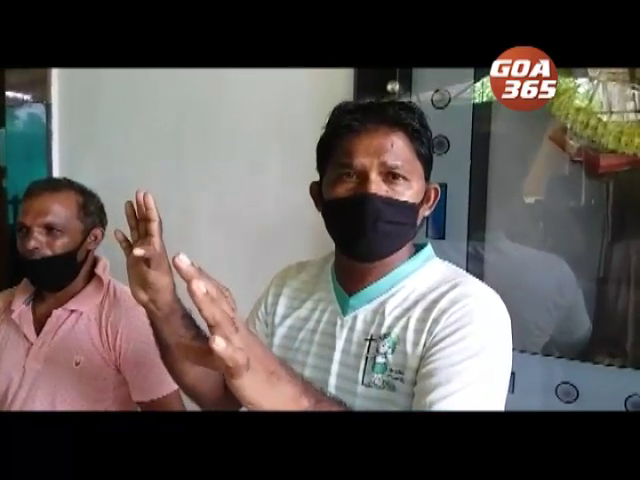 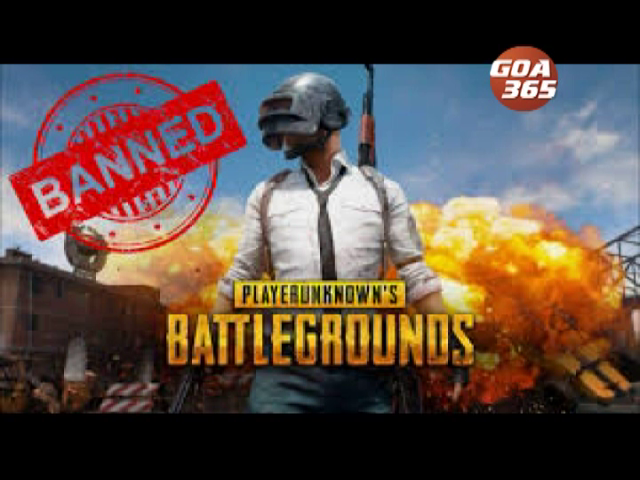 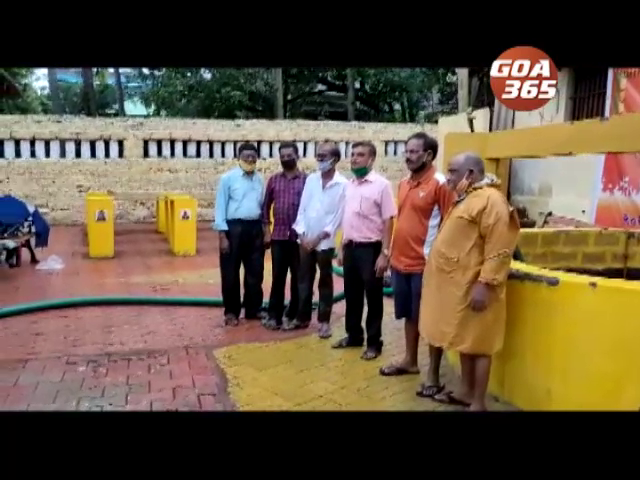 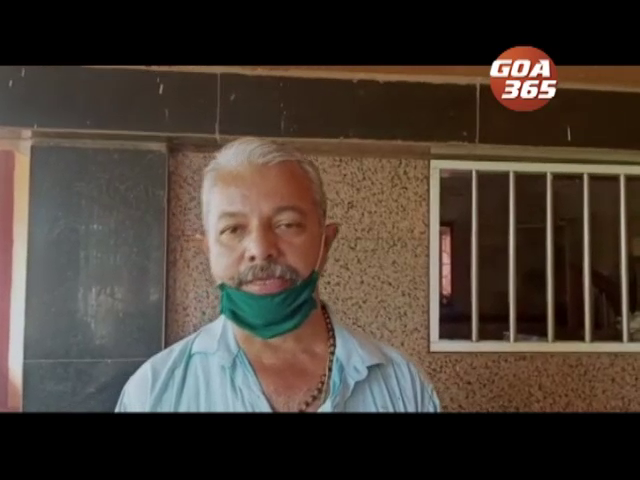 Plant trees to save our future: Vanamotsav Celebration 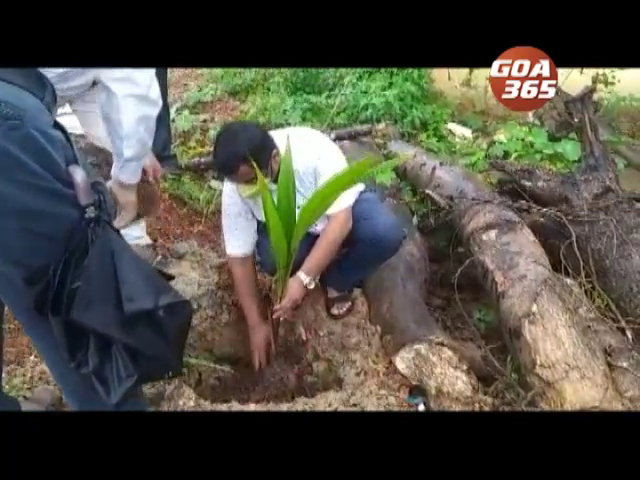 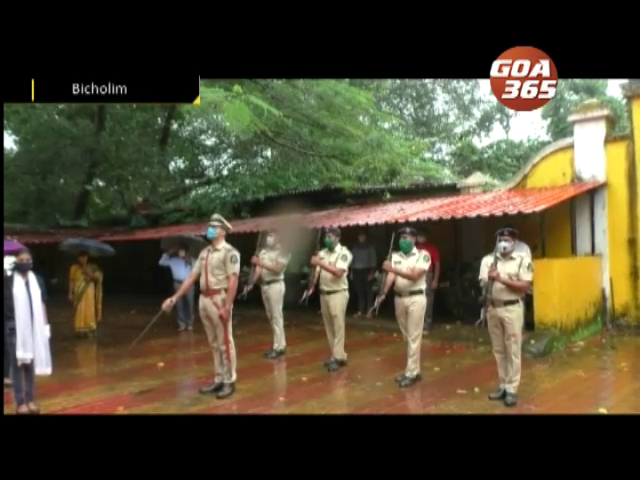