The government will go all out to make this the Golden Jubilee edition a grand success. The budget for this IFFI is approximately 18 crore rupees, the Chief Minister Pramod Sawant said after a review meeting held on Tuesday. And the main attractions for this IFFI Amitabh Bachan and Rajnikant.

The 50th edition of the this IffI has already got around 8000 delegates who have registered with  5414 delegates having already confirmed their participation. The chief minister gave details.

The chief minister said tha t6 Konkanni films would be fatured for IFFI. He also gave details of the programmes. Watch. 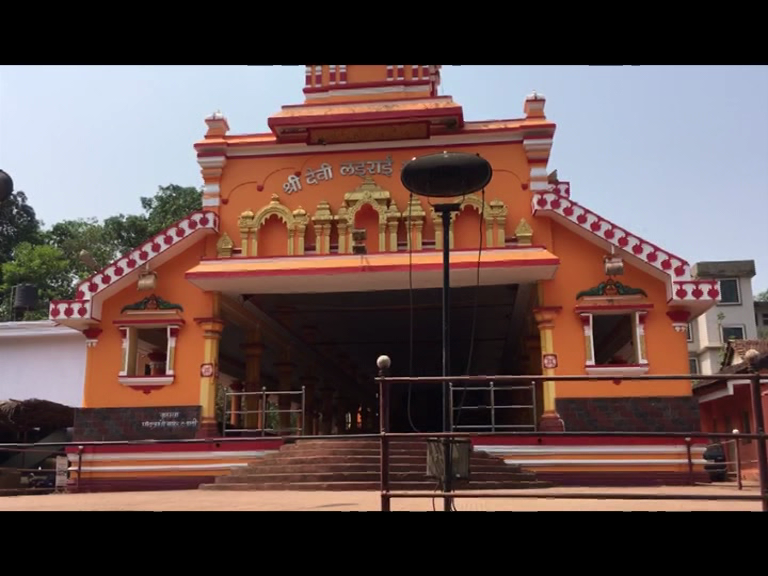 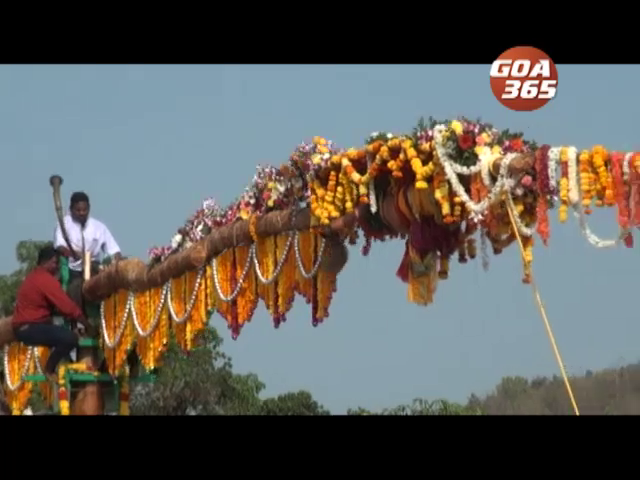 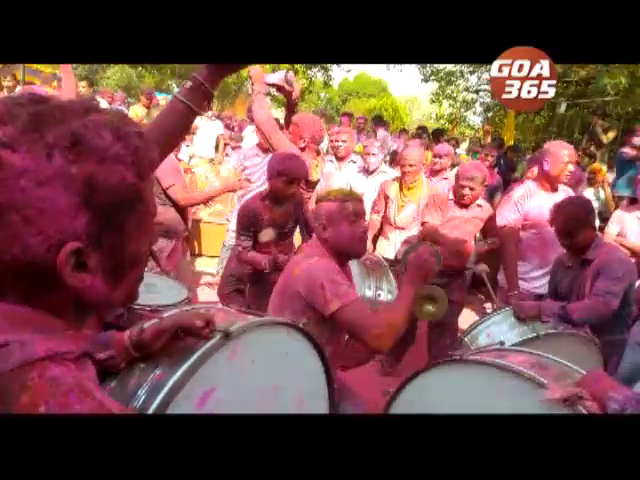