Two-time champions Chennaiyin FC booked their place in the final of the Hero Indian Super League despite a 2-4 loss to a spirited FC Goa in the second leg of their semi-final at the Jawaharlal Nehru Stadium, Fatorda on Saturday. Chennaiyin went through to the final 6-5 on aggregate, thanks to their 4-1 victory at home in the first leg.

Goa started well and were dominant through the first half wherein Lucian Goian's (10') own goal and Mourtada Fall's (21') header gave the hosts hopes of a comeback in the tie. However, goals from Lallianzuala Chhangte (52') and Nerijus Valskis (59') after the restart handed the initiative back to Chennaiyin FC. Though Edu Bedia (81’) and Fall (83’) raised hopes of another comeback, Chennaiyin saw the game out towards the end. Goa needed two more goals to secure a win but it turned out to be too much to ask for in the last few minutes. Nearly 18623 FC Goa fans at Fatorda once again went back home heartbroken. 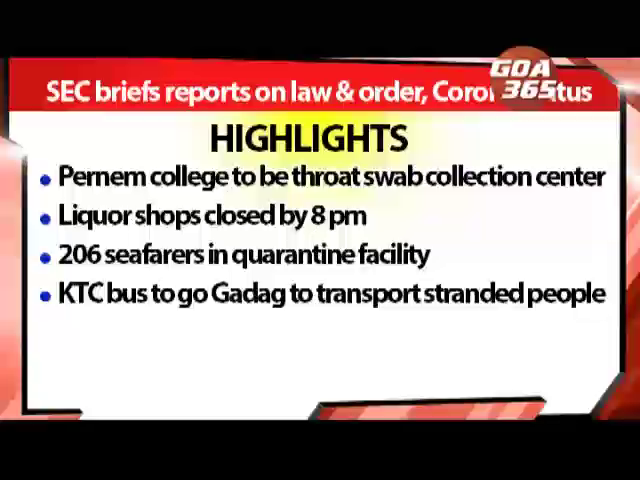 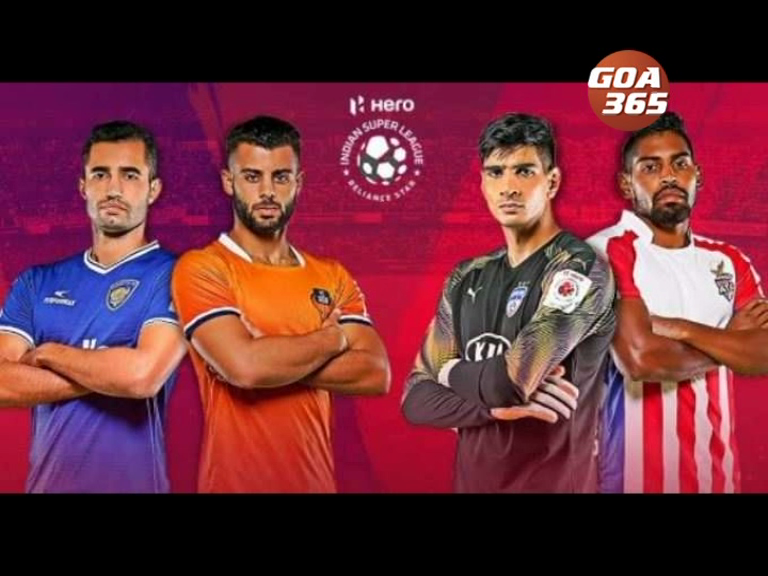 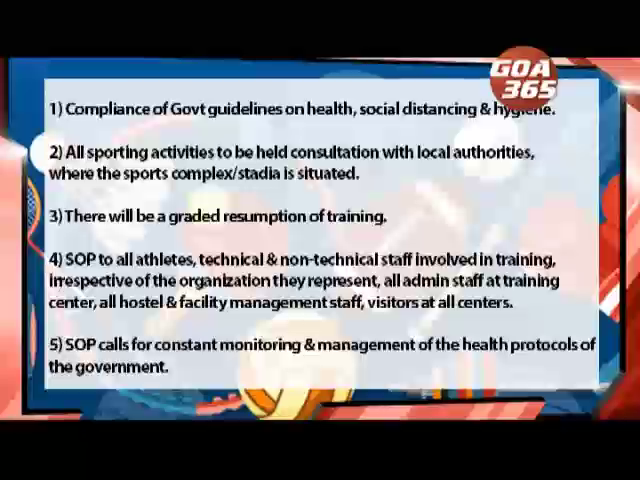 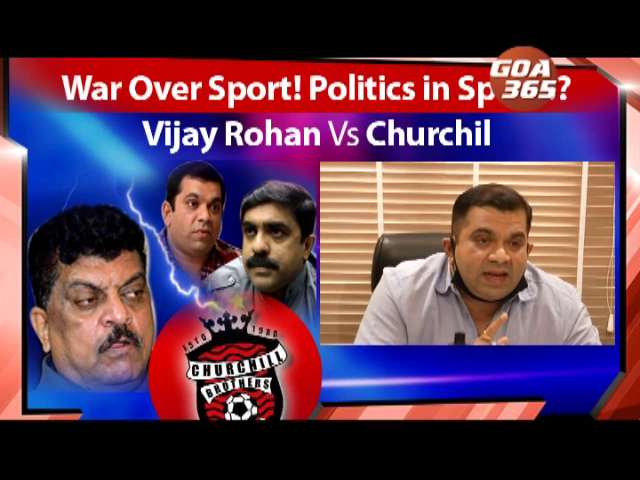 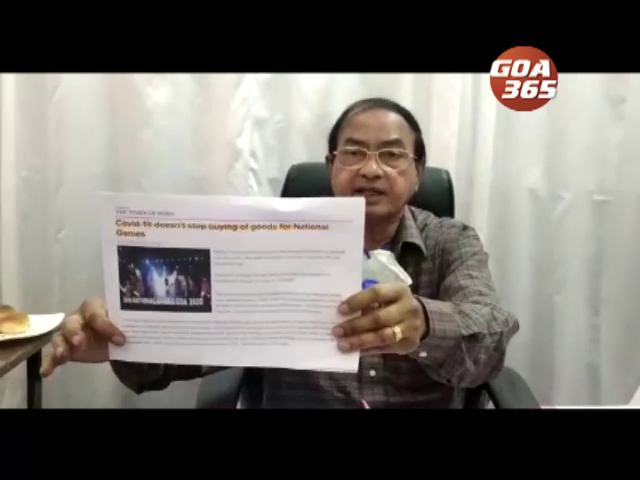