The issue of Bambolim gaddas has remained unsolved. The owners want their gaddas to be made ready before the code of conduct. Today they met and had a heated discussion with St Cruz MLA Tony Rodrigues.

Tony assured them that their work would be done as promised by the Chief Minister. And if they do not believe him, they were free to protest.

Months have passed since the gaddas near GMC at Bambolim were demolished by the collector after a high court order.

The affected gaddekars had met local MLAs Tony Fernandes and Francis Silveira. And then they later met the Chief Minister on the issue and were told the owners that the PWD had drawn a proper plan for the gaddas.

On 22nd October they had again protested opposite the MLAs residence. Now, on Wednesday they have threatened if they do not get work order for the gaddas they will take a call on Monday. 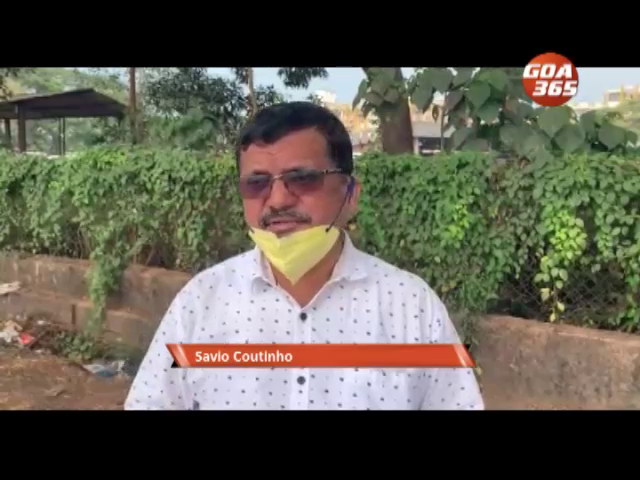 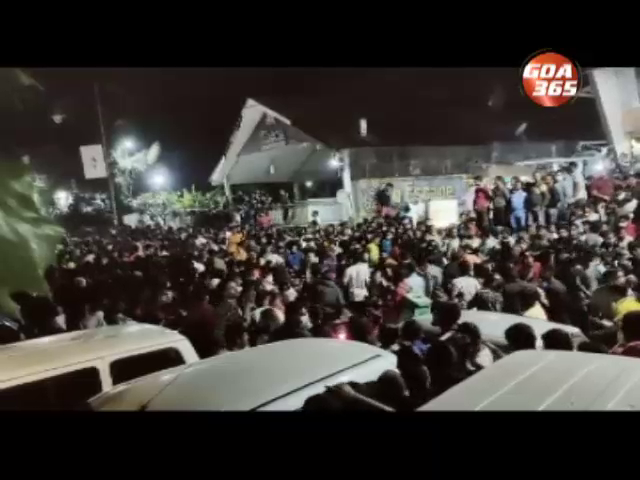 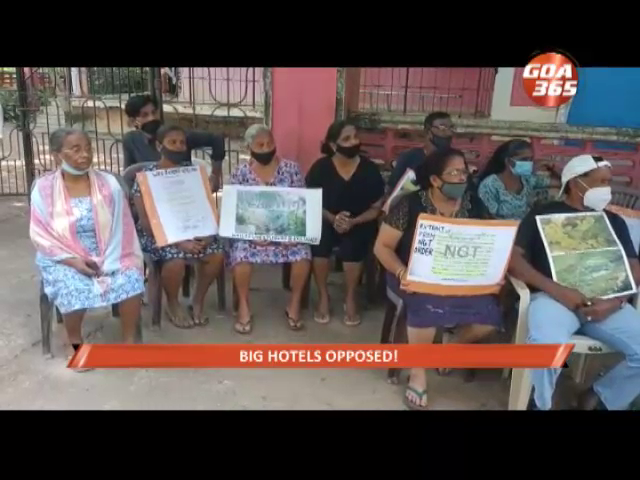 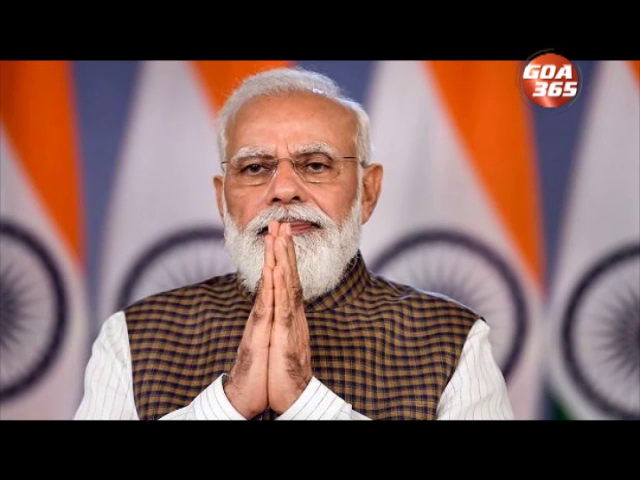