Court releases Jalmi, CM says he should be thrown out

Tribal leader Ramkrishna Jalmi was bailed out by the court on Monday after he was arrested on Sunday night for calling Lord Parashurama a terrorist in the anti-CAA meeting. Chief Minister Dr Pramod Sawant linked him to Congress and said such people should be thrown out. But Jalmi’s lawyer Adv Cleofato Almeida said this did not amount to creating hatred.

Jalmi is an environmental activist and also one of the leaders of UTAA, the organization of Gawada, Kunbi, Velip and Dhangar. As he belongs to the tribe of original settlers of Goa, Jalmi had said in his speech that Lord Parashuram was actually involved in atrocities on the original tribals. He termed it as a terrorist activity and he never created Goa by reclaiming the land by shooting arrows in the sea.

CM Dr Pramod Sawant however was furious over Jalmi’s statement. He made it political by calling Jalmi a Congressman and even went to the extent of saying that such people should be thrown out. 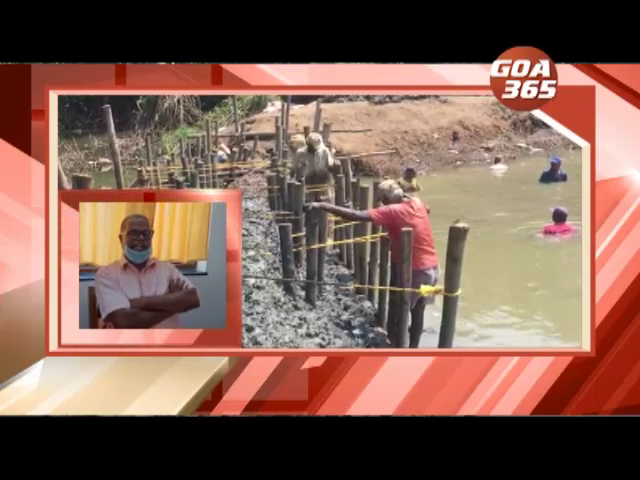 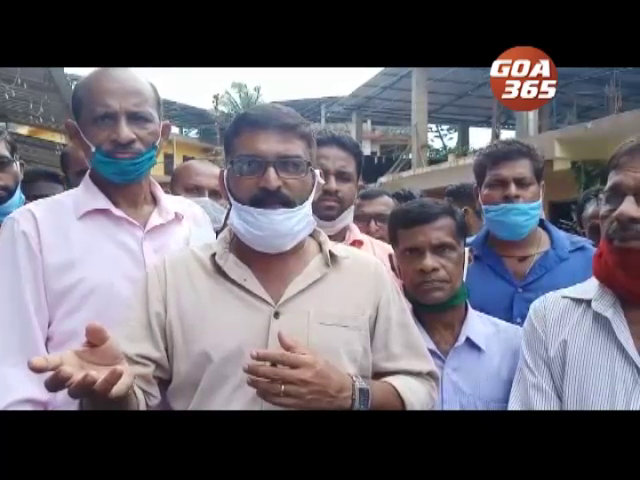 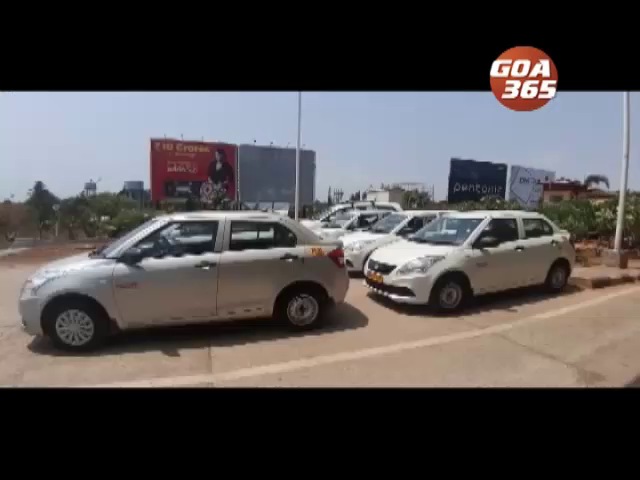 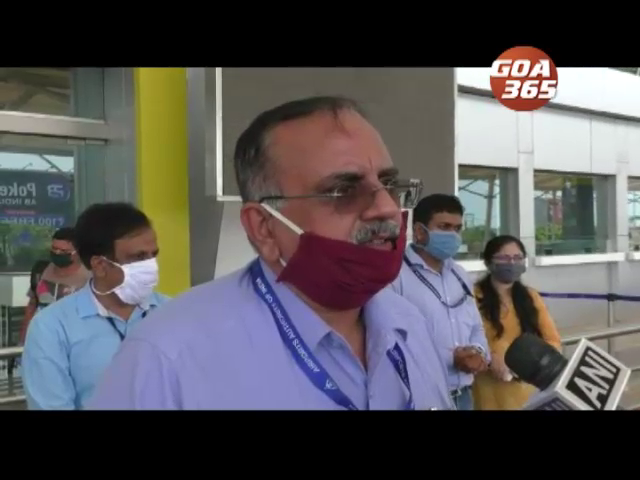 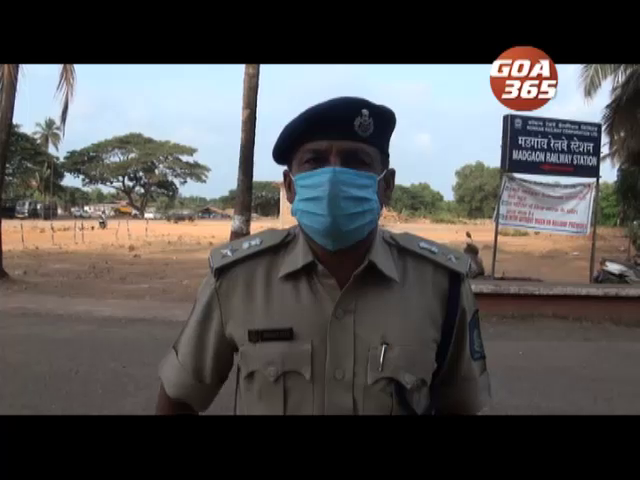 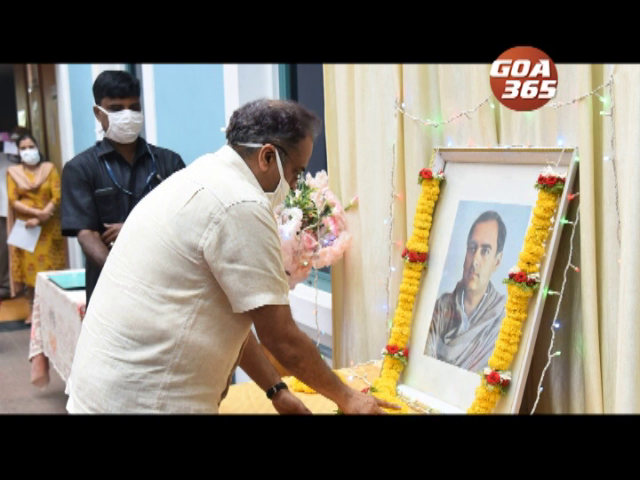 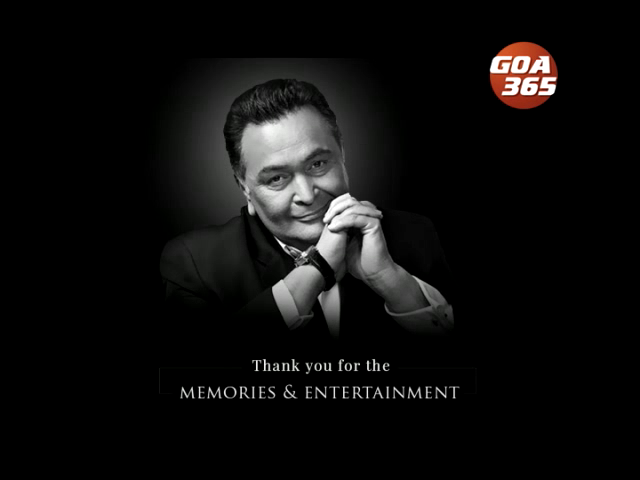 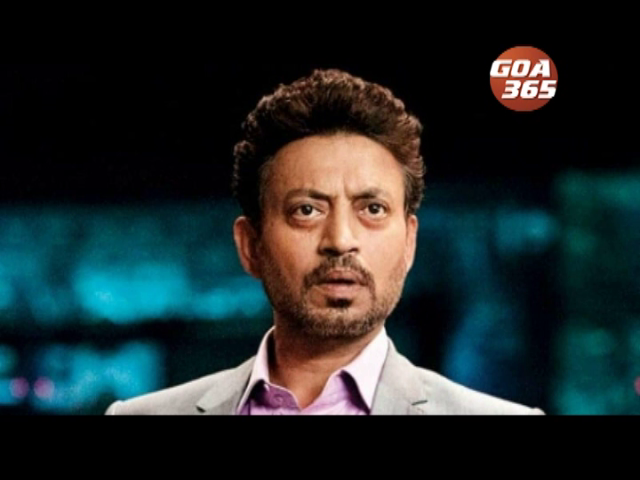 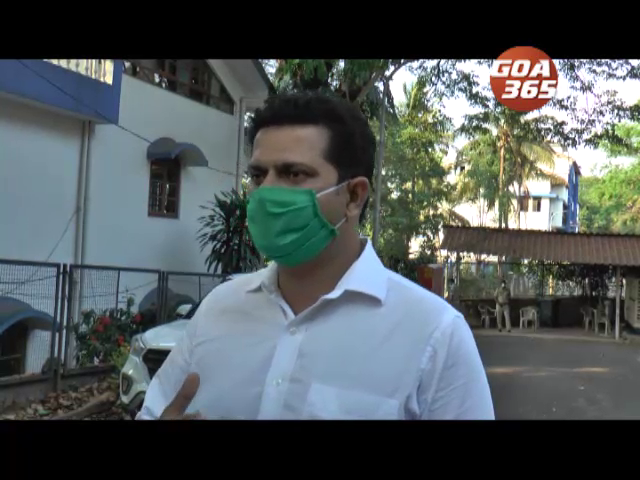 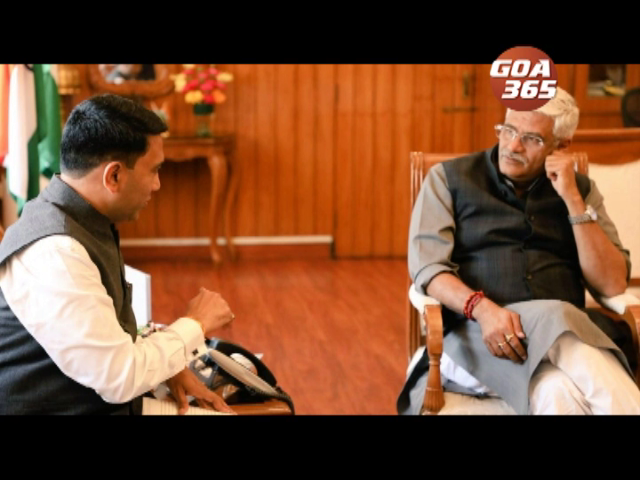