Goa forward on Tuesday questioned the government as to why it had advertised for a post as a mining technicials undeR the PWD, when it shold have been advertised under the head of the mining department. Its joint secretary John Nazareth alleged that this was because they wanted to favour some of their own people.


John also questioned as to why new 27 posts were bing advertised when there were already those same amout of poeple with the same qualifications already exiting on the department albeit on contract basis. 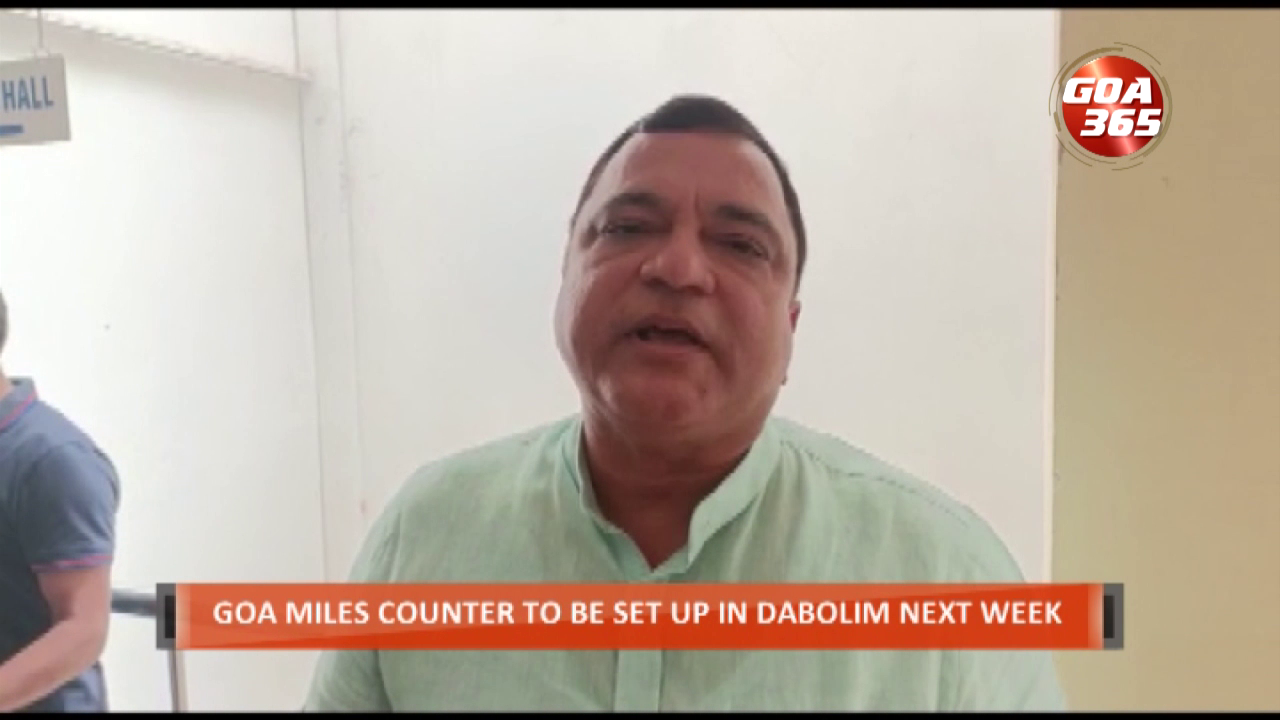 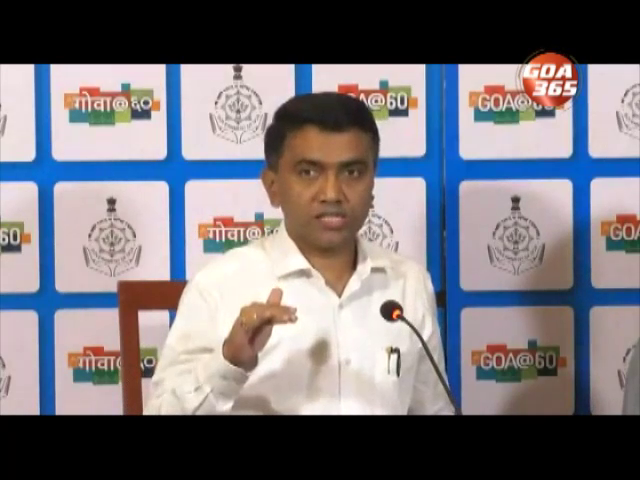 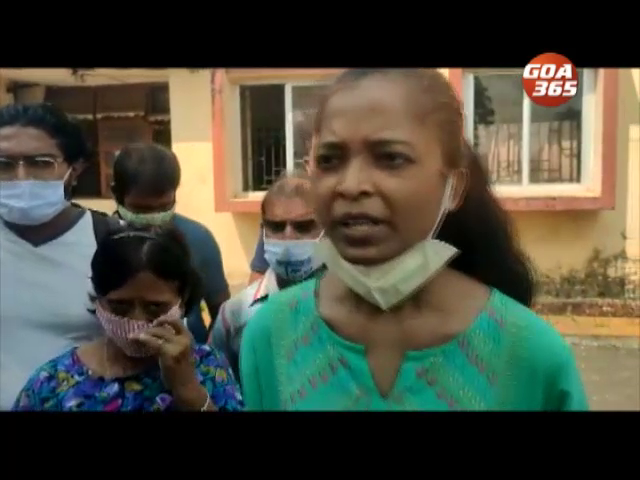 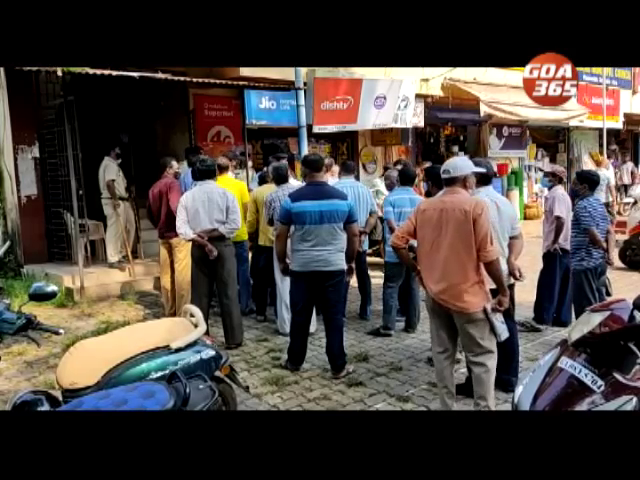 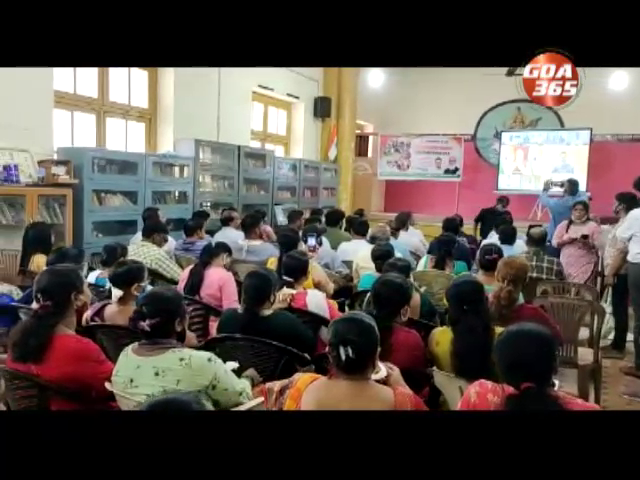 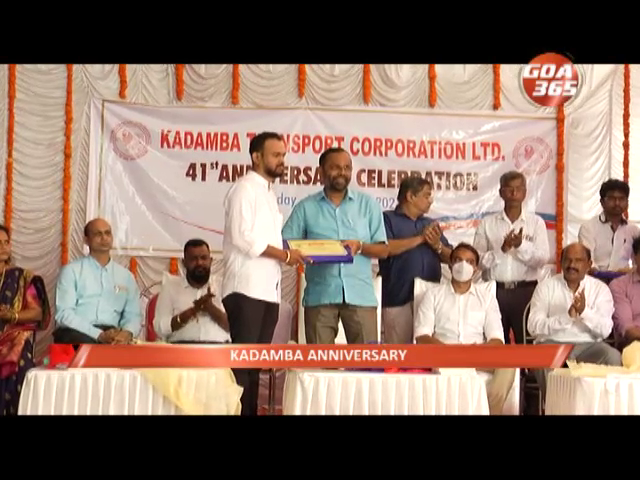 Sarkaar tumchi daari, a drive which aims to take government services to each and every person in the state 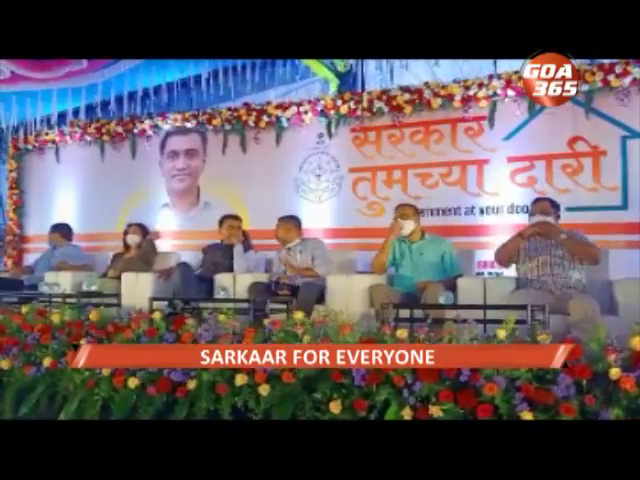 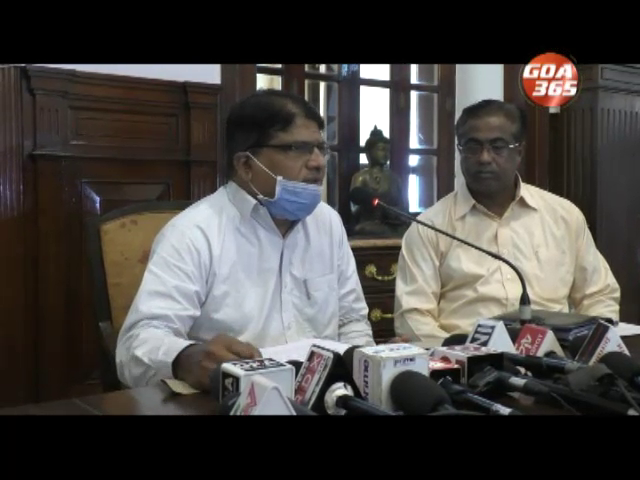