Kala Academy to be completely renovated, not demolished: CM

Kala Academy will be fully renovated, but it won't be demolished, the Chief Minister Dr Pramod Sawant made it clear on Tuesday. He said that 50 crore rupees would be sanctioned for the same.

The chief minister also said an agreement will be done with the Joint Electricity Regulatory Commission to buy solar power and non-solar power.

Last year there was huge uproar that the Kala Academy was being demolished to build a new one. The iconic Kala Academy had been designed by noted architect Charles Correia.

The issue was that the  structure was becoming old, rain water was leaking from the roof, water seeping in because of the tides. Now  Chief Minister Dr Pramod Sawant said the Kala Academy would be completely renovated,

structural repairs would be done and it would get a facelift, but no structure would be demolished. This was underlined by Art and Culture Minister Govind Gaude, who was at  the centre of the demolition controversy .

The Chief Minister said that the cabinet has approved a Chief Minister fellowship programme where 10-20 fellows would be appointed to work in ministers offices for 11 months with honorarium  of 30,000 rupees per month. The Cabinet also approved the agreement with the Joint Electricity Regulatory Commission.

*Appointment of accountant on contract basis for GIPARD

*Appointment of secretary to governor on contract basis 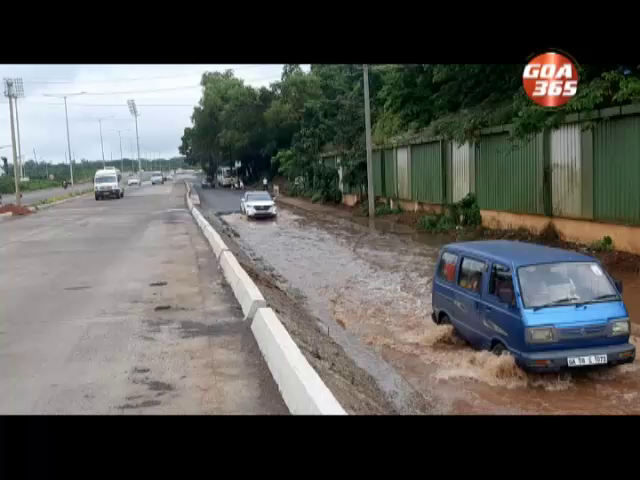 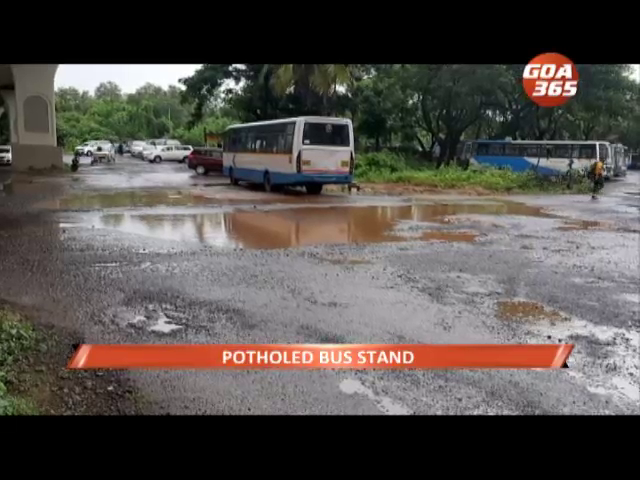 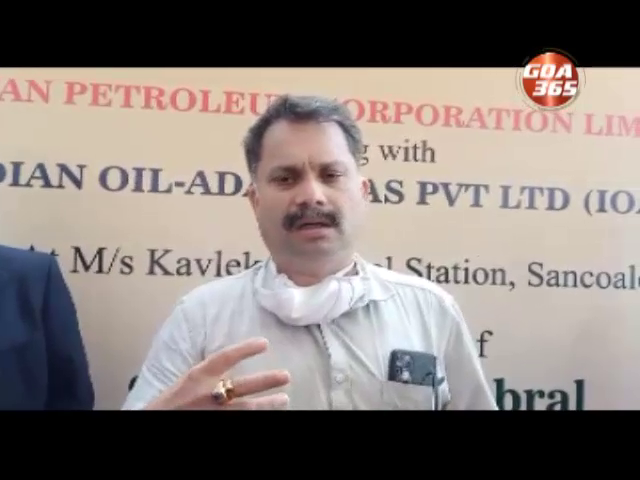 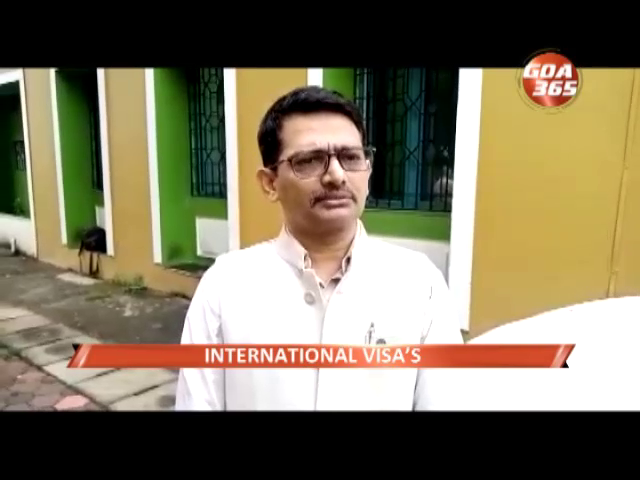 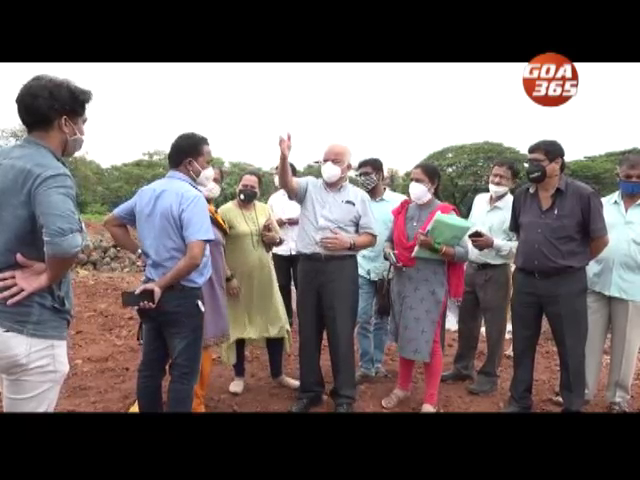