The Valpoi police are still not sure whether the money of over 12 lakh rupees they have seized is black money.

The matter is now being investigated by the income tax officials.

Police took them into possession because the car was found parked at Morlem Colony early morning on Monday in a suspicious manner.

The police later released them and handed over the money bag to the income tax department.

The businessmen dealing in sand told the police they had gone to Belgaum but returned with money since they did not find their client.

The question is whether it is not allowed to carry such a huge amount of money for the purpose of business. 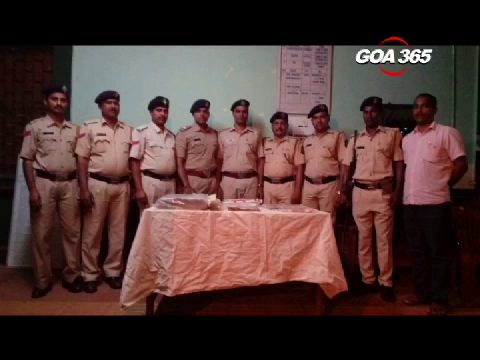 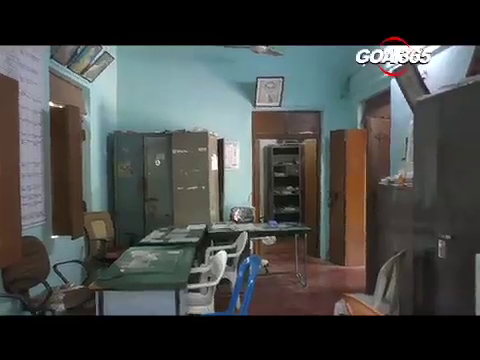 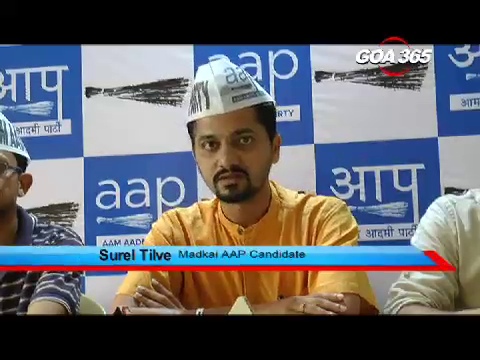