Tourism minister Rohan Khaunte said that licenses for beach shack owners have been extended by another year after several owners complained of a lack of business due to covid. Rohan also hinted at initiating sports tourism in the state.

After a 2-year lull due to covid 19, beach shack owners had requested the government to extend their license for another 2 years. However, tourism minister Rohan Khaunte informed that after consulting the chief minister, the government has agreed to extend the licenses by another year.

Rohan Khaunte also said that the government is looking to explore sports tourism in the state. With Durand Cup, FIFA women’s world cup and other national, and international games being hosting state,

Rohan Khaunte said that the state could very well be a sports tourist destination. He also said that games such as beach volleyball and beach cricket could be started off in the state. 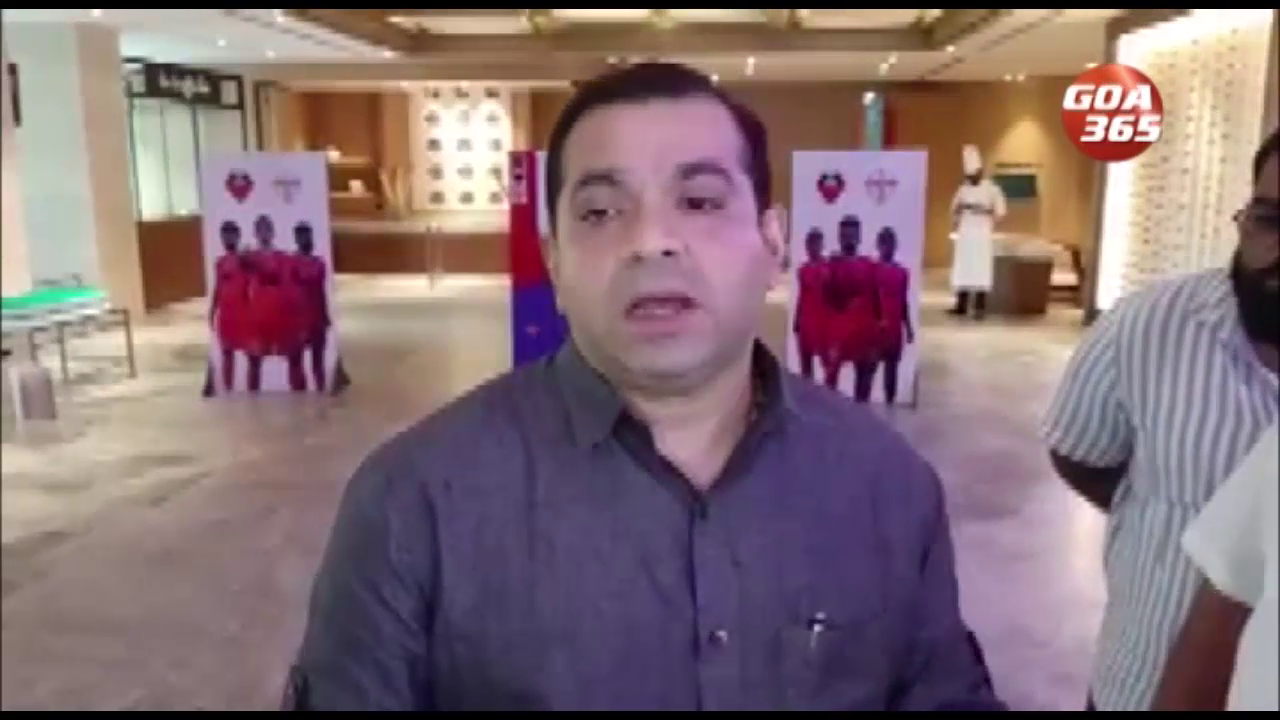 Police harassment of tourists to be taken care of: Tourism Min 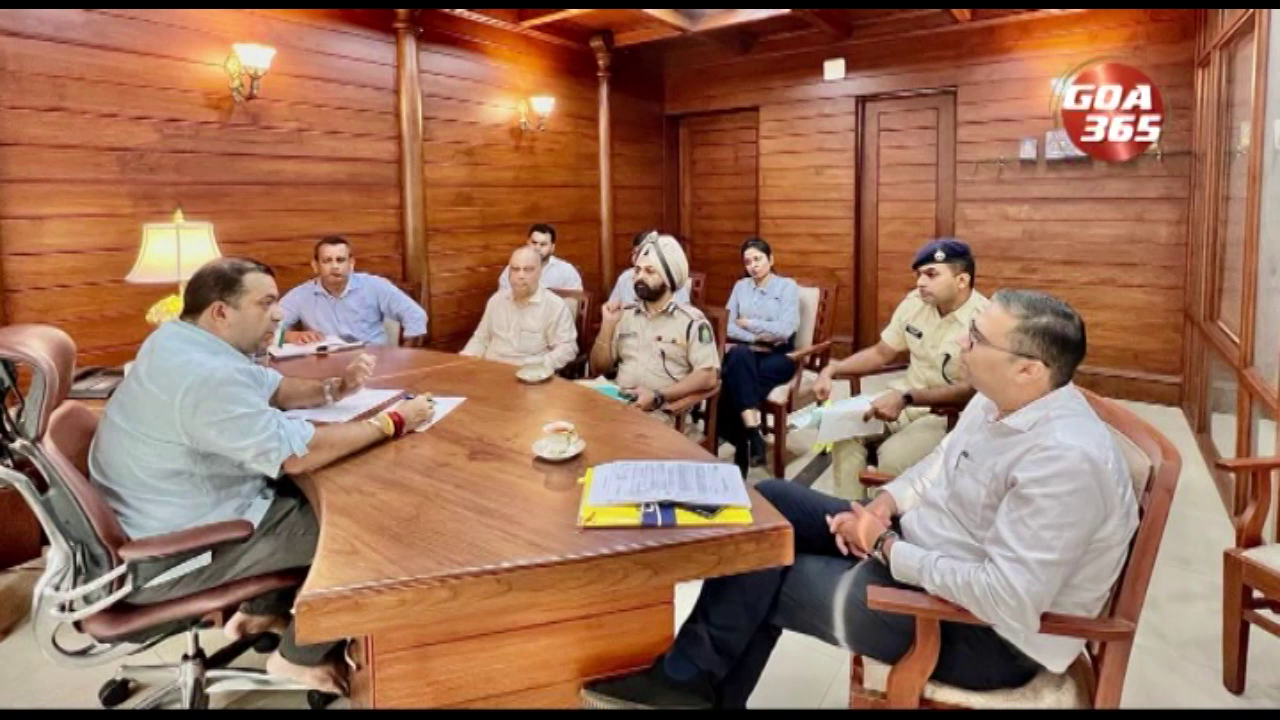 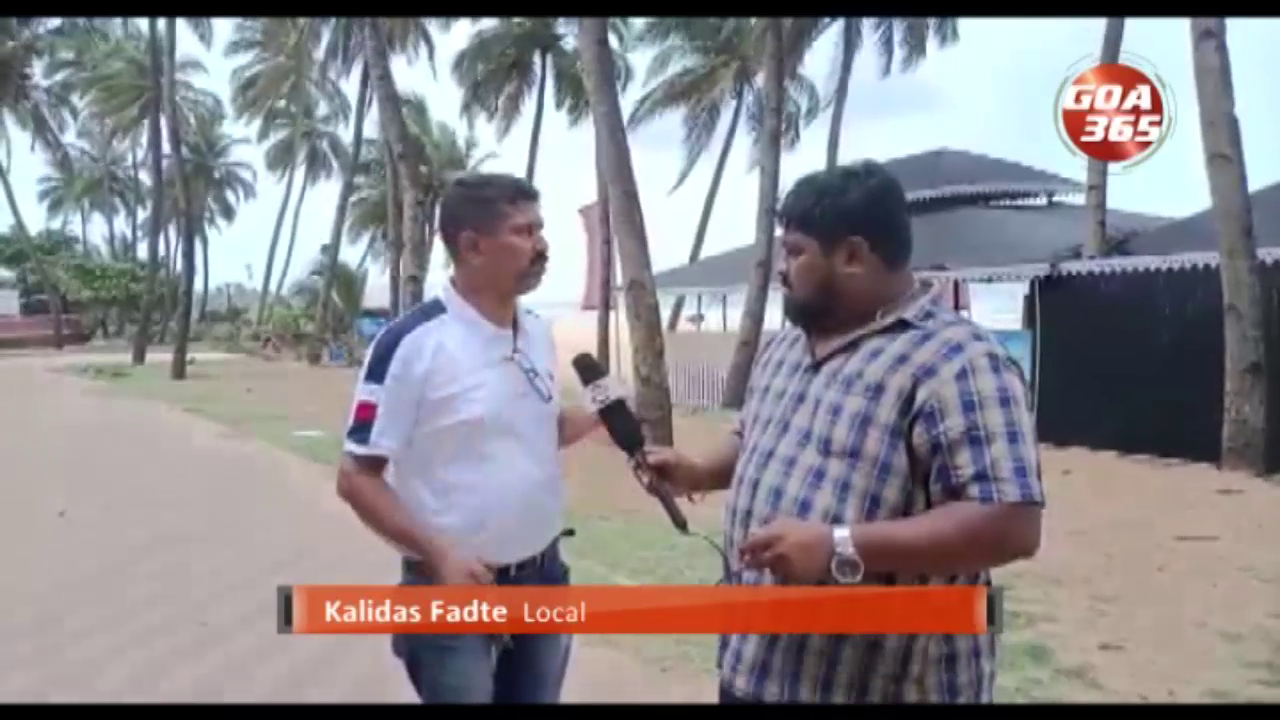 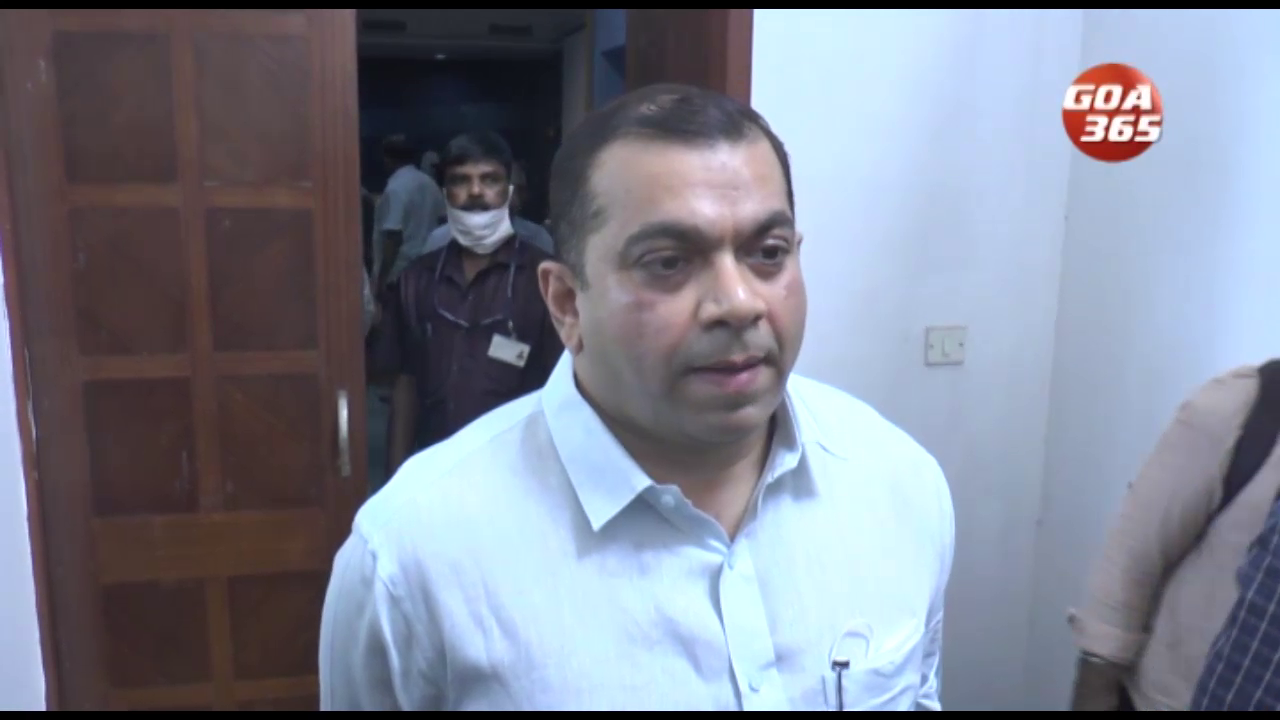 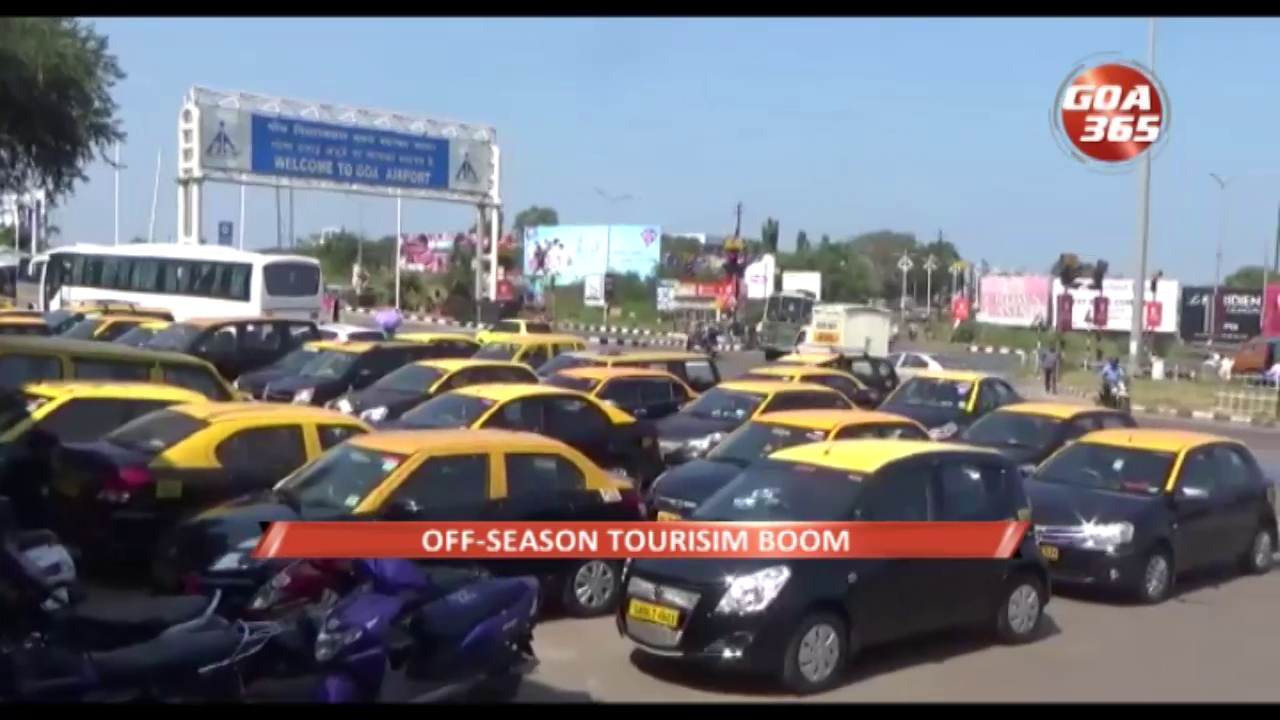