GFA President Churchill Alemao has alleged that he suspects there is something fishy in the Bandodkar Trophy. The trophy is made of pure gold. Churchill said someone could have fiddled with the trophy while moving it and wants the government to conduct an inquiry into the matter. He warned that if a proper inquiry was not done, he would approach the court.

GFA President Churchill Alemao said that in 1970 the association  had first organized the Bandodkar Trophy Football tournament and the government had given a trophy made out of pure gold weighing 10 kgs which cost 20 lakhs at that time. However, the Bandodkar Trophy tournament was suddenly stopped and the trophy was kept in a GFA locker. However, it was later moved to GFDA and then brought back to GFA without following proper procedures before he could take charge of GFA president, he said.

GFA President has also written to the Crime Branch to investigate alleged match fixing of Goa Professional League matches from 2019 till 2022. 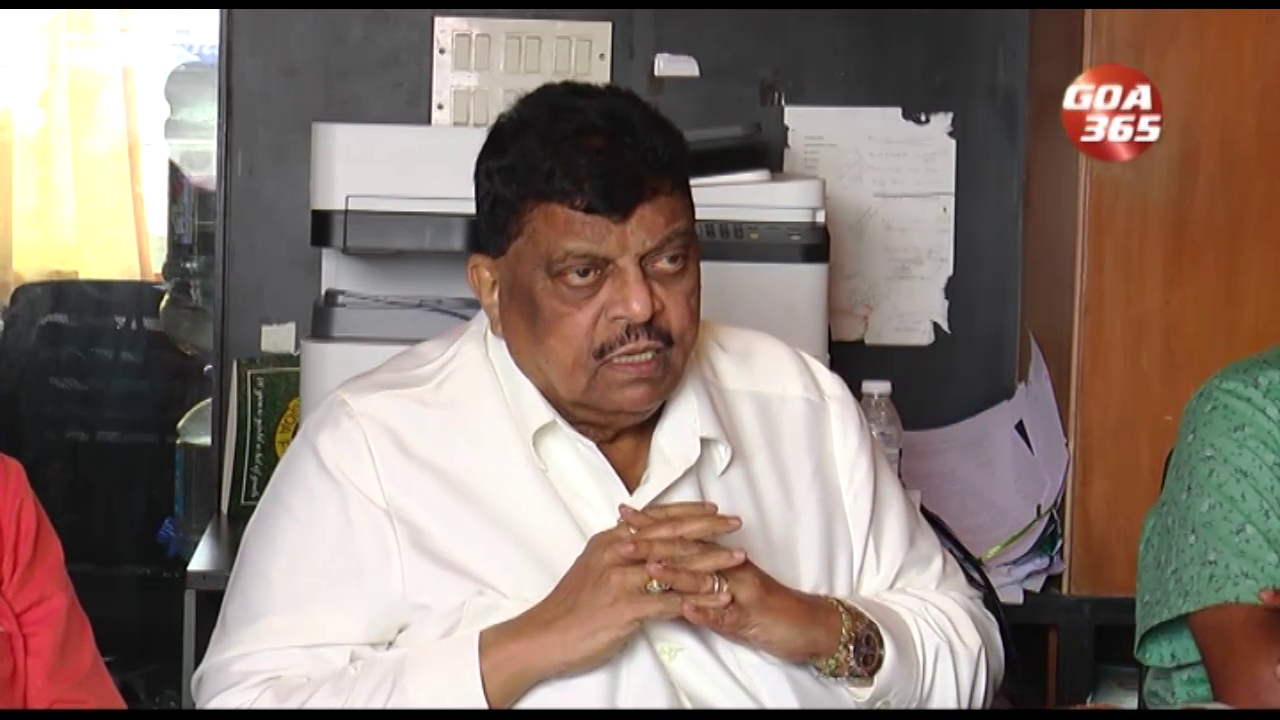 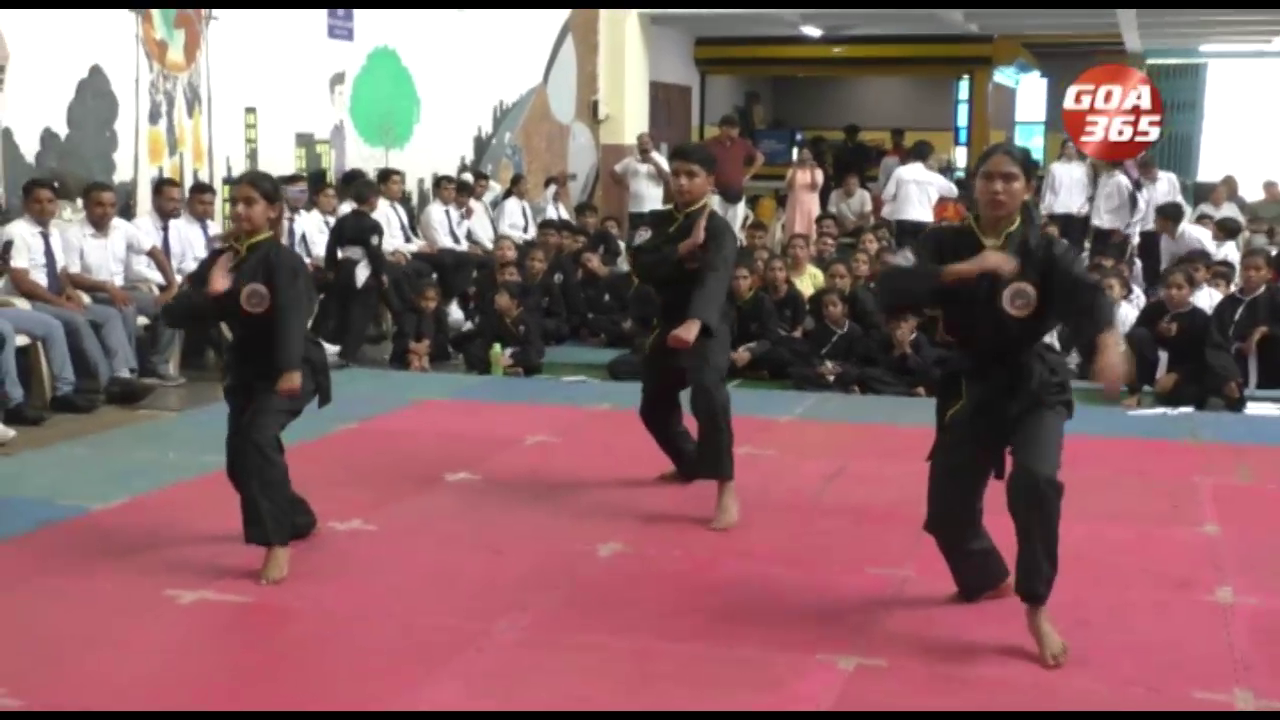 U-17 Womens world cup likely to face delays due to infra work: Gaude 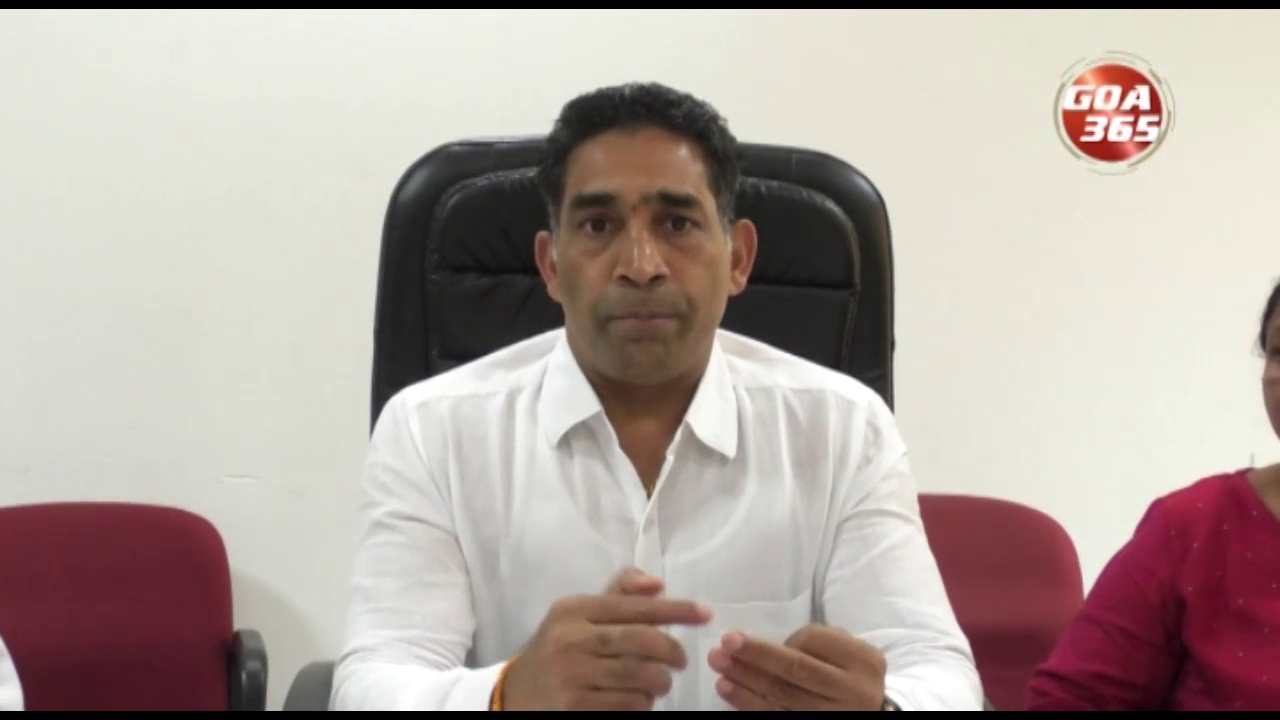 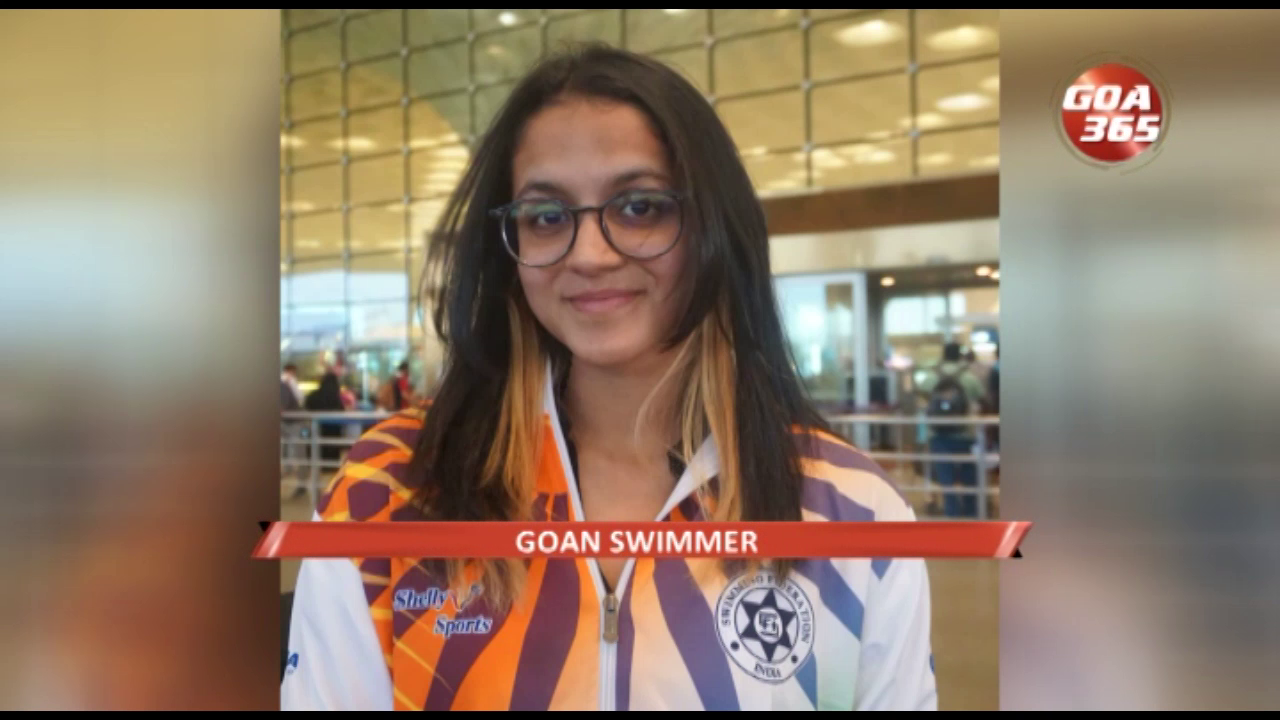 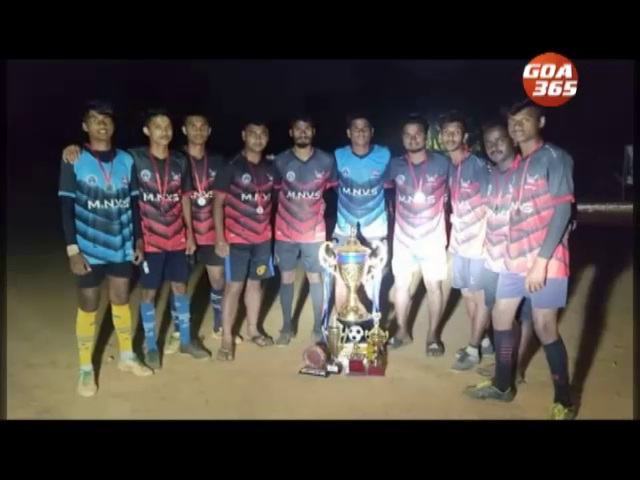