The Indian Council of Medical Research has published a study which revealed that India is likely to witness over a seven-fold rise in lung cancer cases by 2025 compared to the situation a decade ago citing the lack of a population-level screening tool to identify such patients.

Nearly 45% of lung cancer patients in the country are diagnosed at a time when the cancer has spread to other parts of the body as Indians are generally diagnosed in their mid-50s, which is a decade earlier than the western population.

Prashant Mathur, lead author of the study and director of ICMR’s National Centre for Disease Informatics along with his colleagues collected cancer data from 28 population-based and 58 hospital-based cancer registries. They found records of 22,645 lung cancer patients between 2012 and 2016. This number, according to the study, will go up to over 1.61 lakh in 2025 with an estimated 81,000 plus cases among males and 30,000 among females — a seven-fold jump.

“In 75% of cases, lung cancer is detected between stage-3 and stage-4, leading to poor outcomes. Death rates are high and survival rate poor,” Prashant Mathur

Nearly 77% of the recorded cases were among males.

Cases among males were on a steady rise in Delhi, Bengaluru and Chennai while they fell in Mumbai and Bhopal. Among women, it’s an increasing trend in all cities barring Bhopal Between 1982 and 2016

“Unfortunately, there is no cost-effective screening method that can be implemented at the population level,” Prashant Mathur 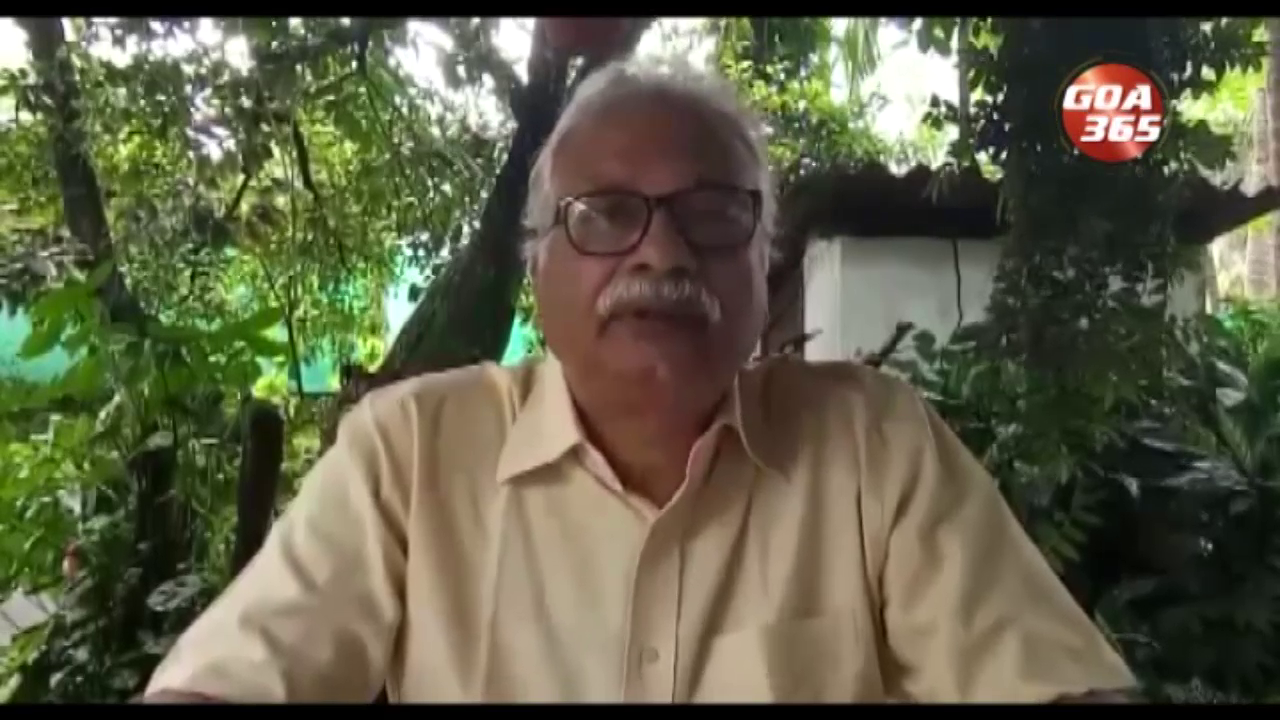 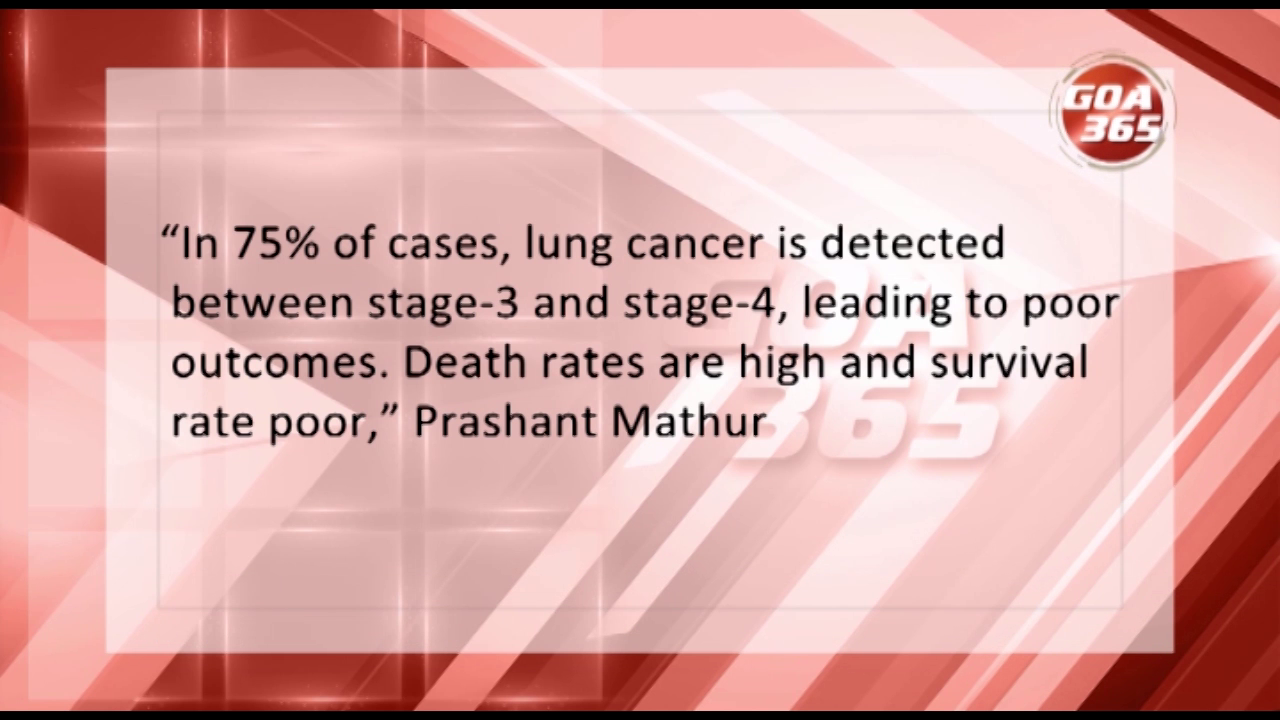 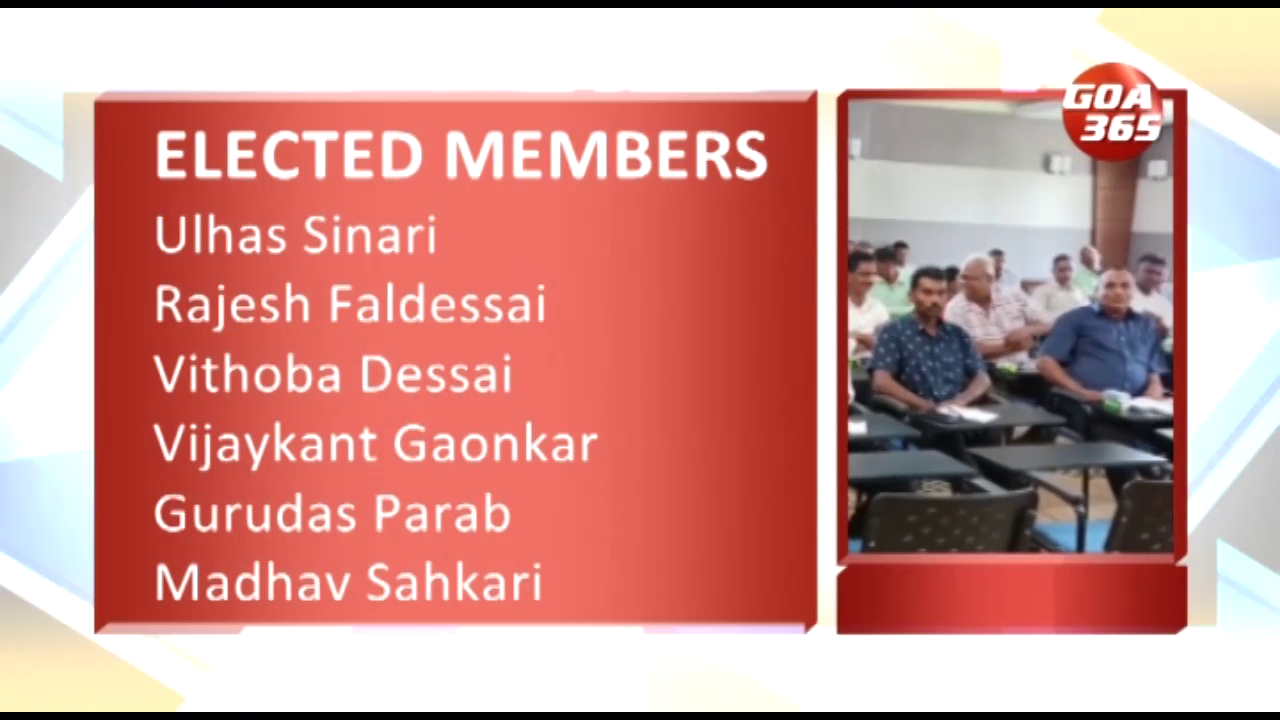 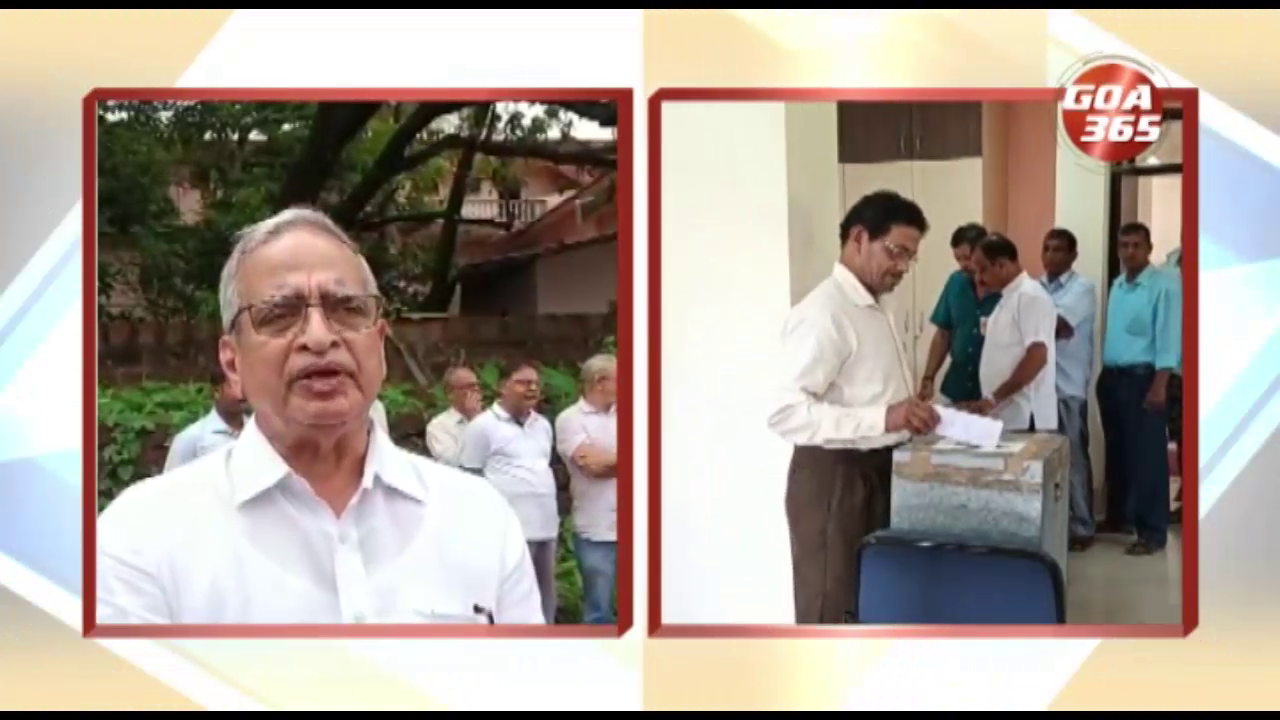 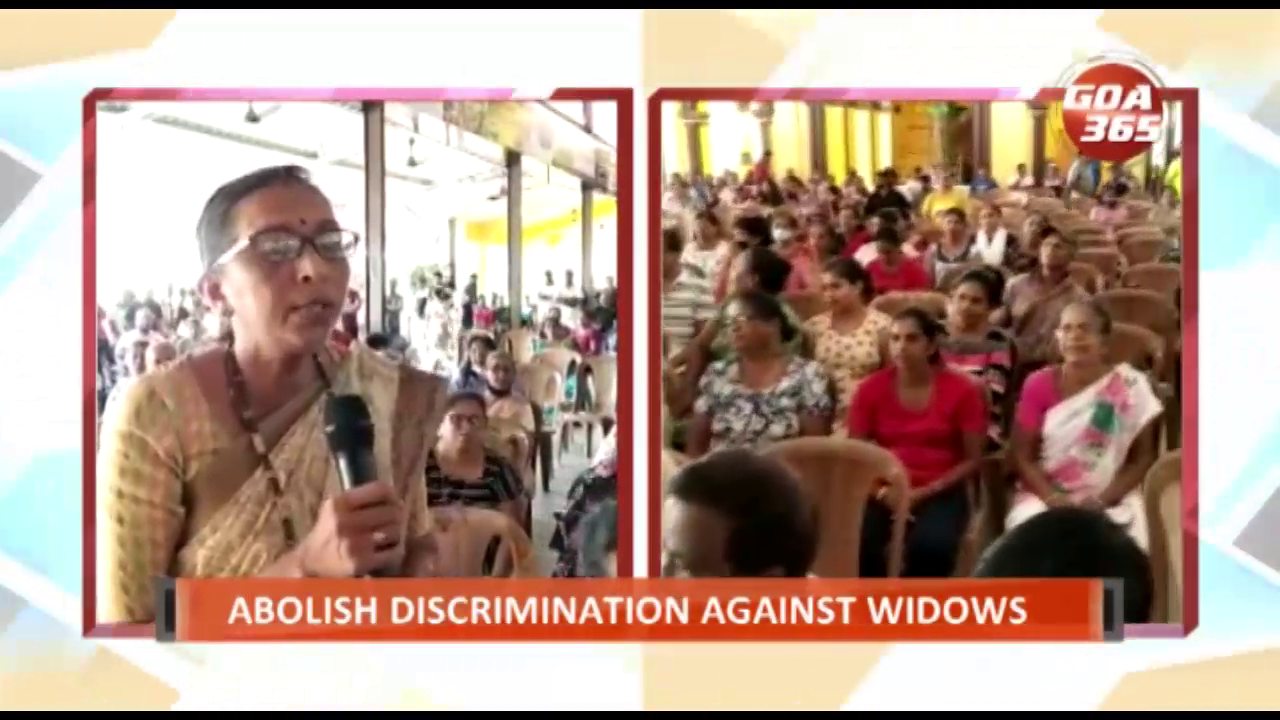