Besides Leader of the Opposition Digambar Kamat, Goa Forward had also objected to Konkani films being not selected in Indian Panorama section.

In addition, a separate section of Goan Konkani and Marathi films is also being included during IFFI. 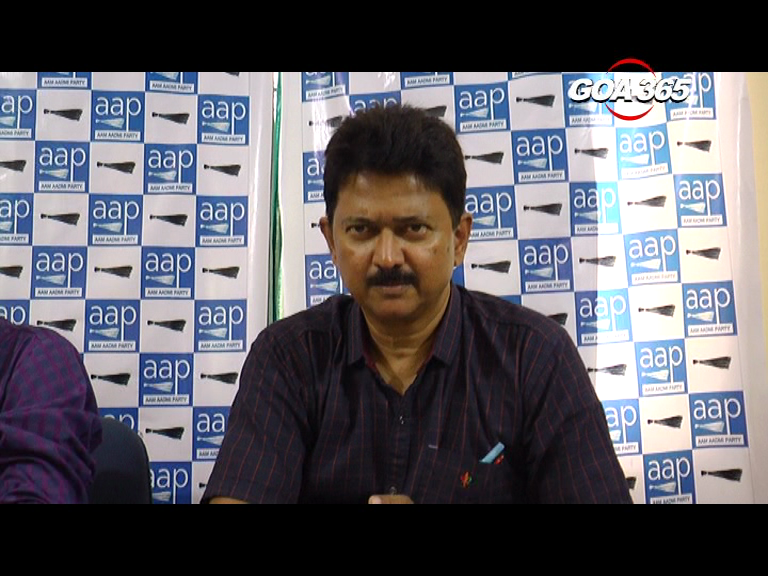