Today is Republic day. But though the nominations were closed there was politicking still on and the BJP released its final list of candidates.

There were no surprises in this BJP list and despite a lot of rumours and speculation that Panaji MLA Atanassio Monserrate was not in favour of the sitting MLA and was promoting former Taleigao Sarpanch Agnelo D’Cunha there.

However,  Anthony Fernandes, the sitting MLA finally got the nod. Another issue that cropped up was the resignation of Yatish Naik, the Congress leader who were the initial batch of leaders who had resigned from the Congress along Luizinho Faleiro. 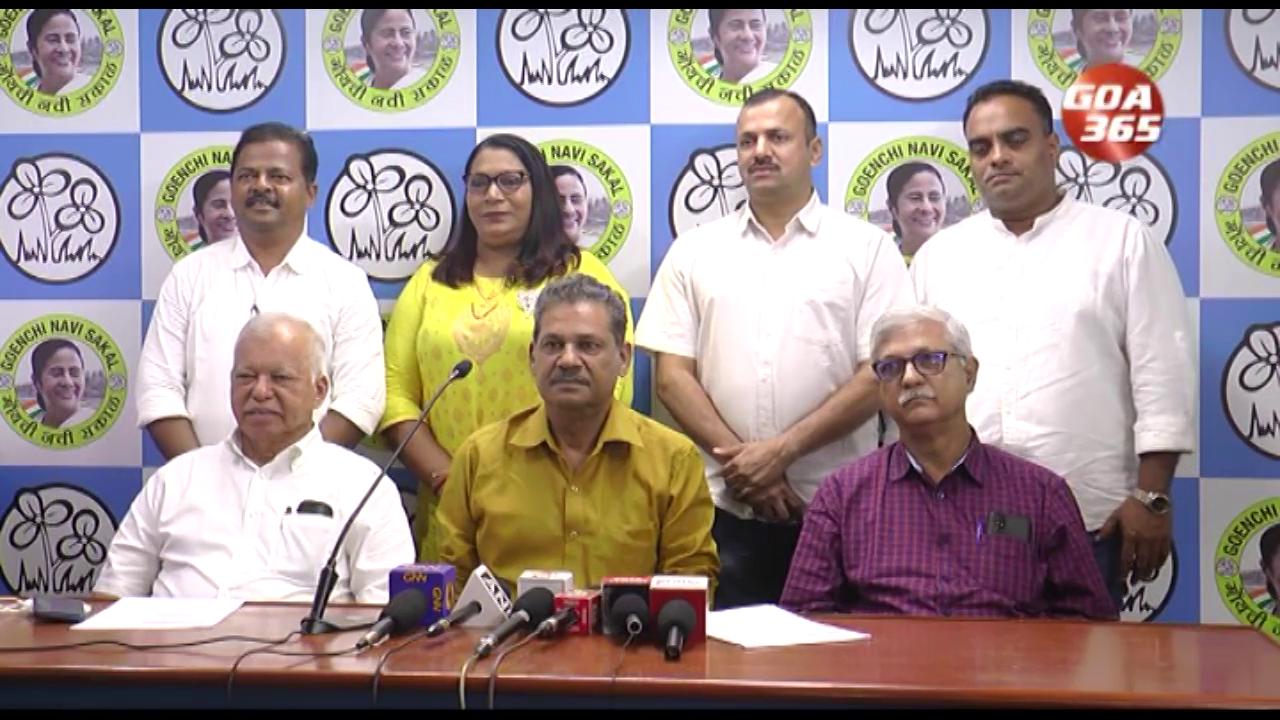 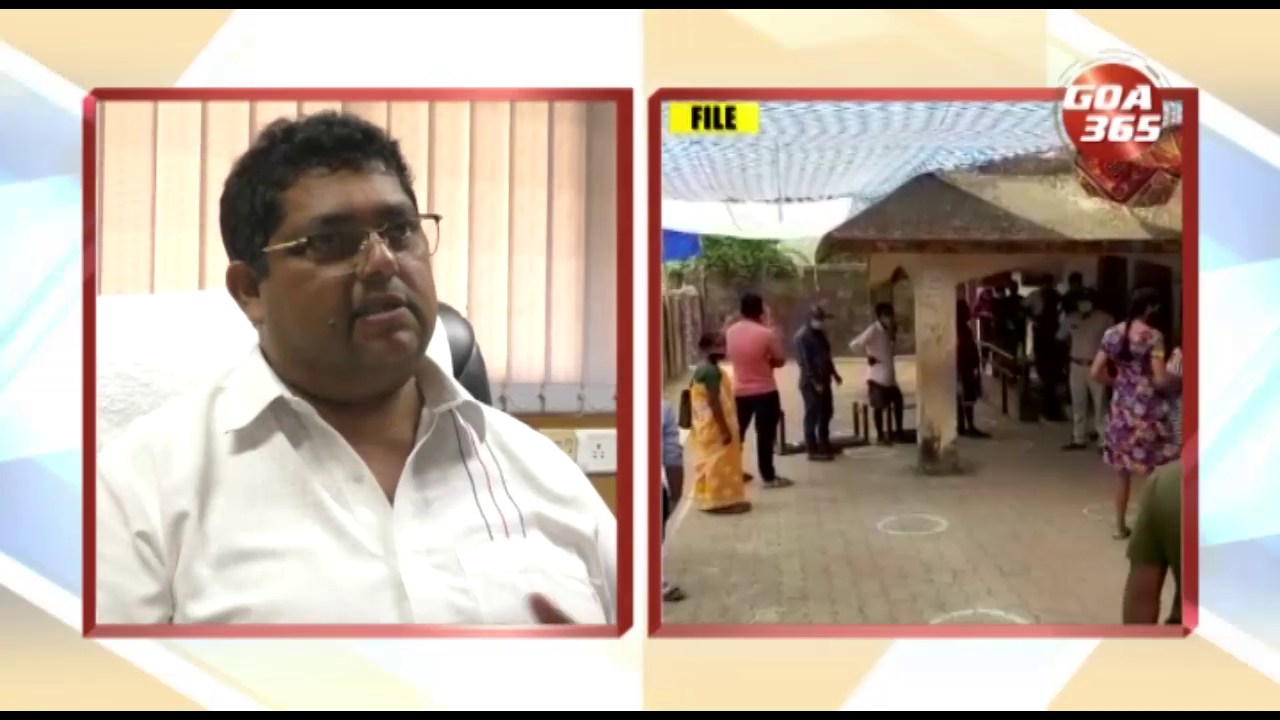 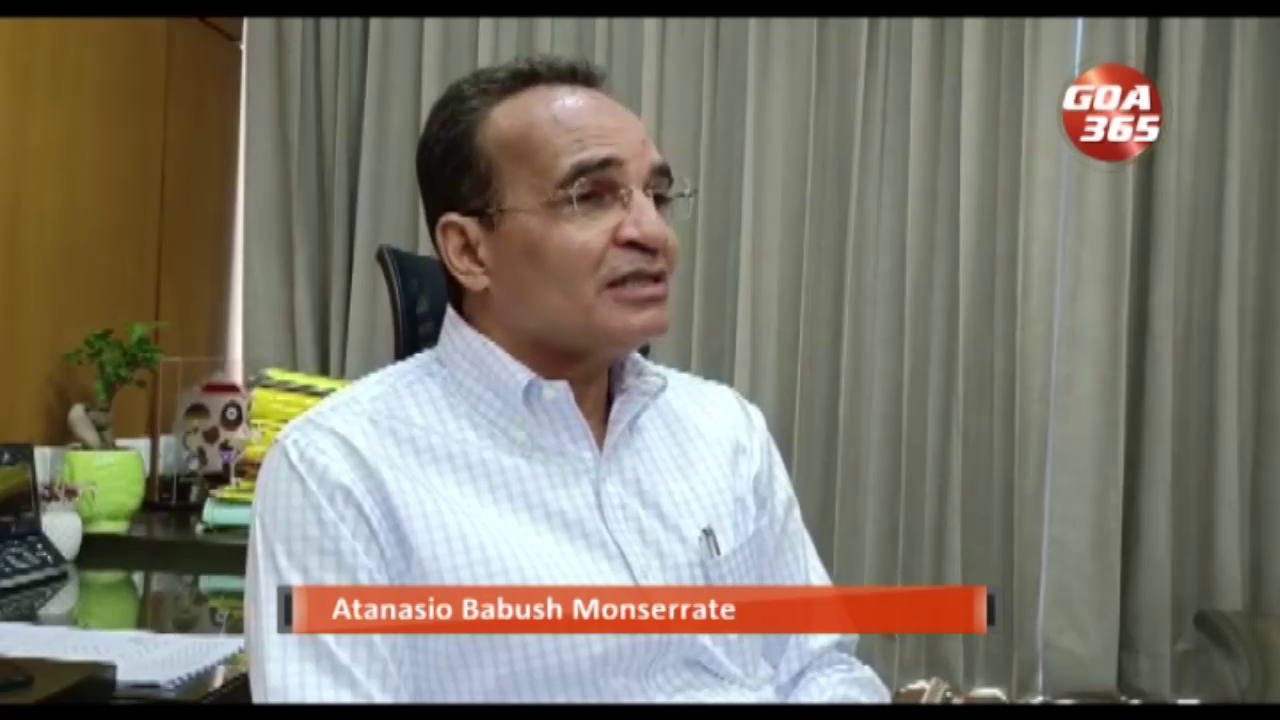 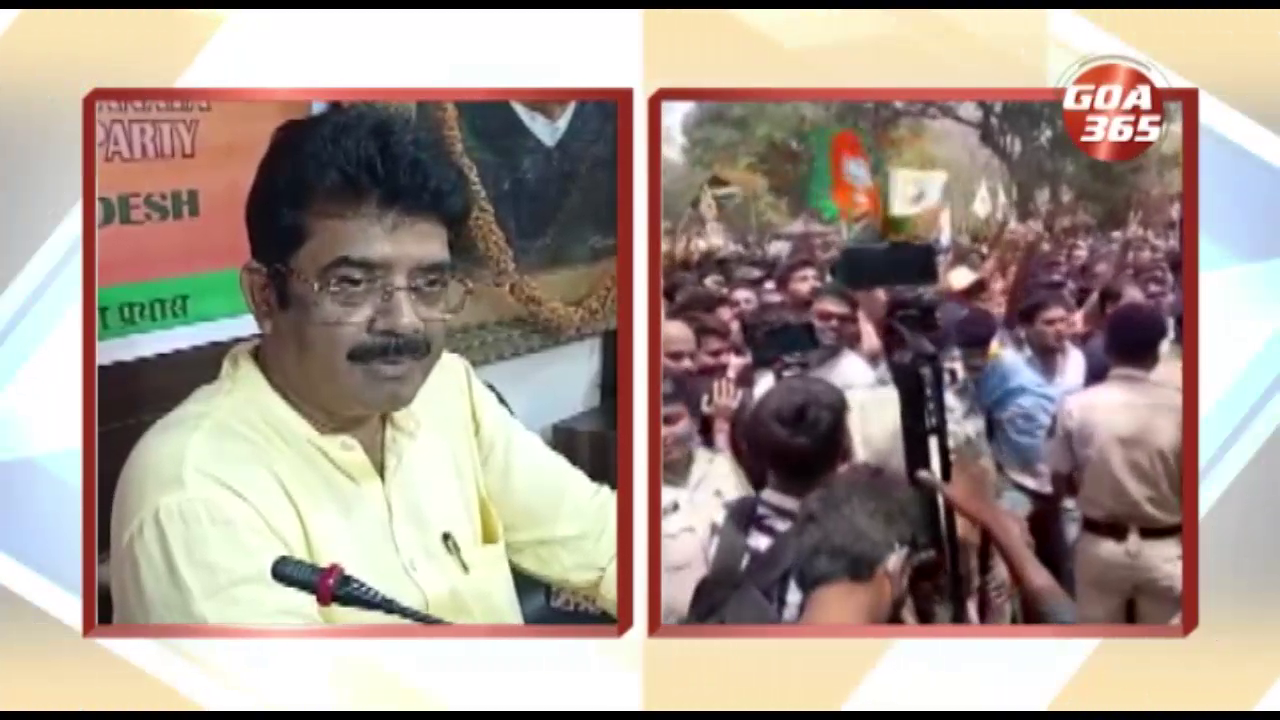 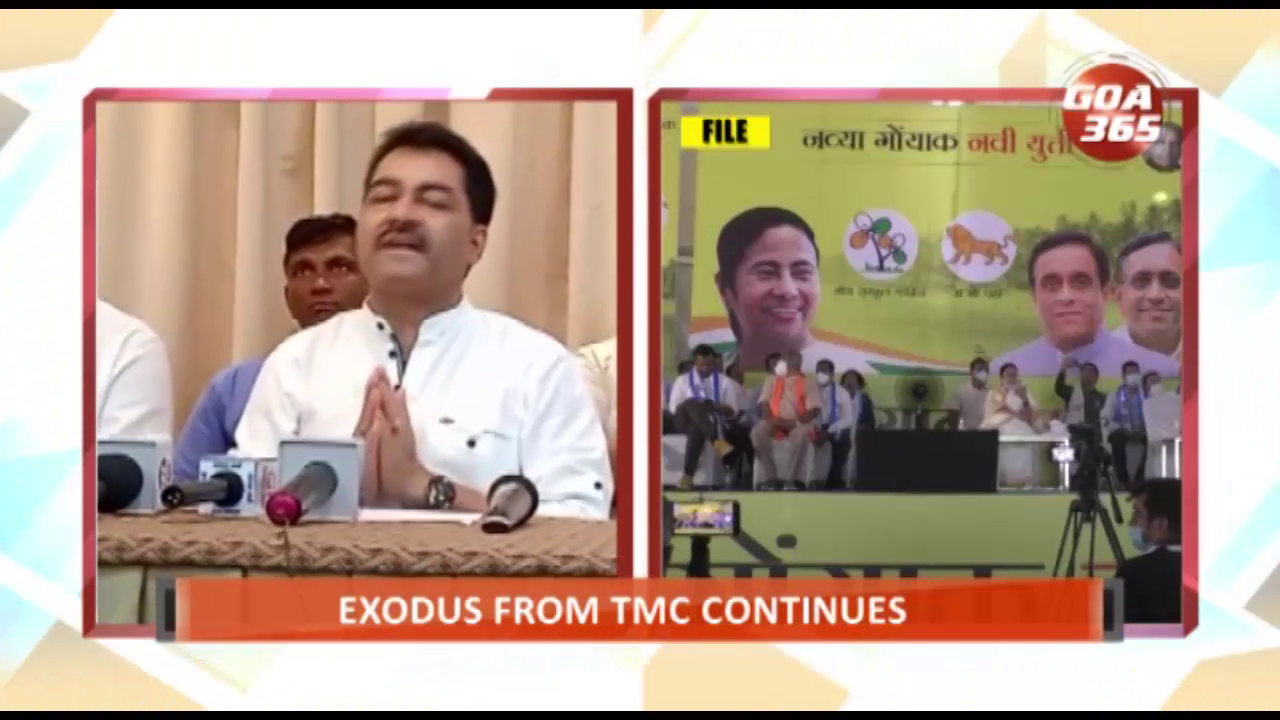