Congress has opposed the logistic park which is to be come up in Panaji.


Congress feels that having the logistic park in the capital would worsen the chaos already present especially with regard to roads and water supply.

Congress has demanded that government announce a white paper on the project and inform everybody how many Goans would get jobs at the park.

Congress Chief Spokesperson Sunil Kauthankar said that the Centre had approved 35 logistic parks under the Sagarmala project and Panaji is included in the list.

He said that the list was read out by the Union Minister for road transport and highways in reply to a question raised by the MP. Kauntankar alleged that that before approving Panaji for logistic park, the government did not took Goans into confidence.

Kamat said District hospital structure is ready. But after Congress lost elections in 2012 it has been ignored by BJP led government.

Digamber said that the government has given priority to third Mandovi bridge even though there are two bridges already available for public.

But it is not willing to give any attention to the District  hospital. 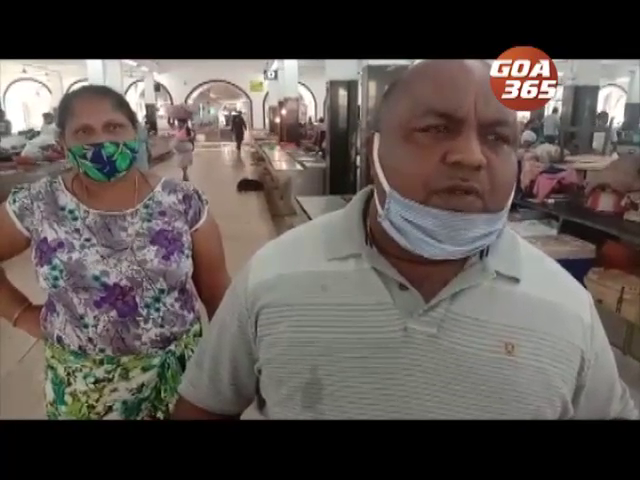 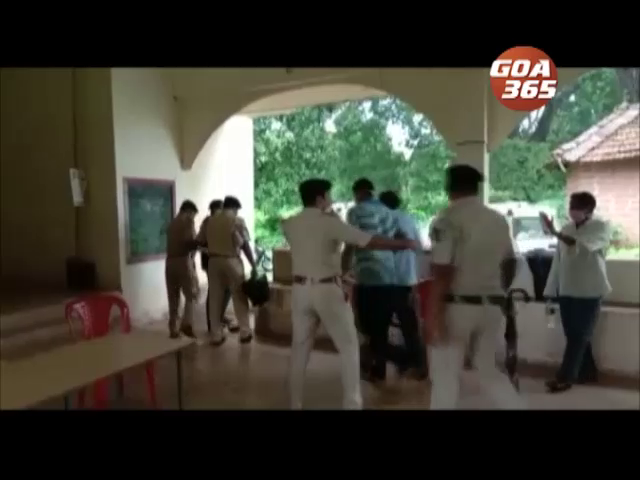 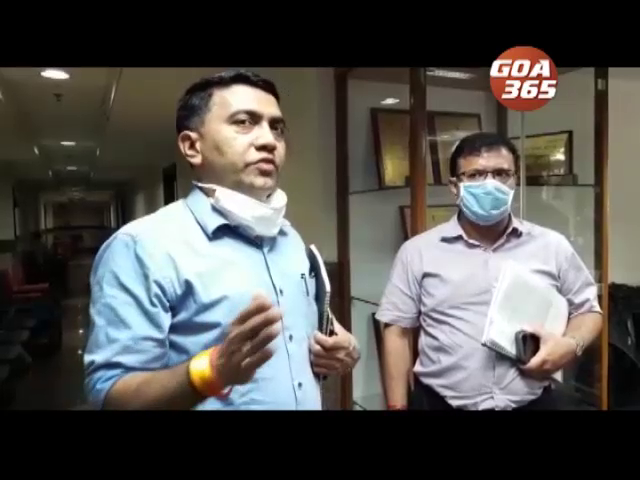 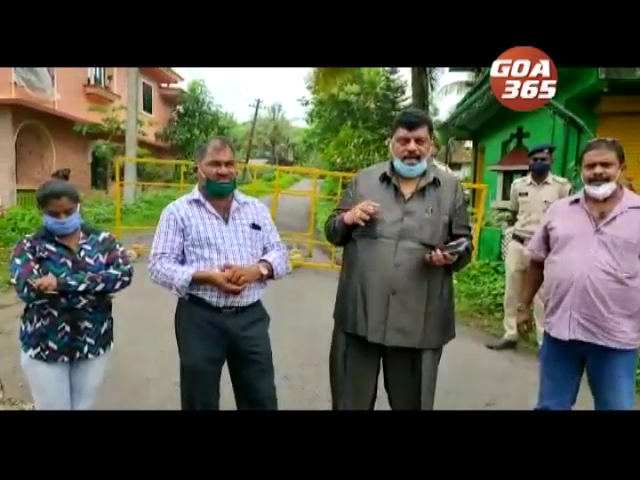 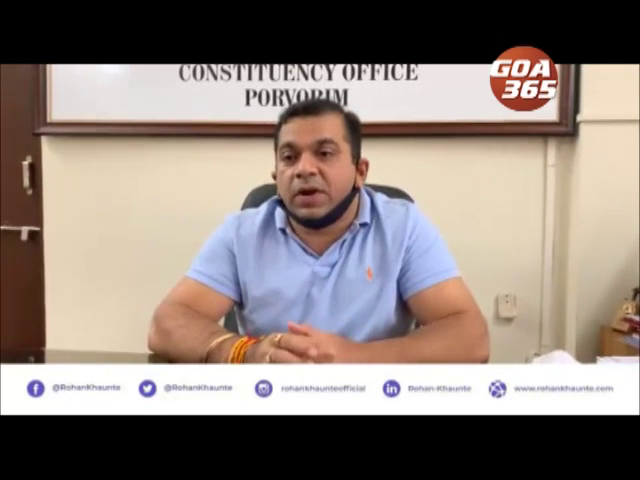 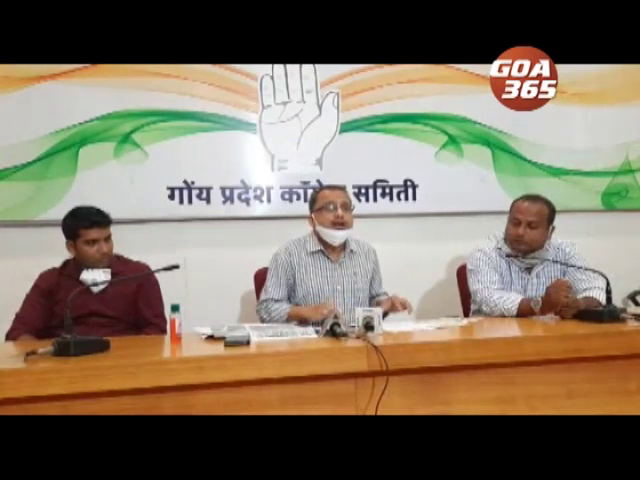