A seven-day Purumentache fest will start in Panaji from Sunday. Only Goans will be allowed to sell their produce. Meanwhile, Corporation of the City of Panaji has begun acting tough against the vendors who spit on the walls of the Panaji market after chewing tobacco. CCP inspectors have caught several vendors in the act. As a result, Shops on the upper floor have been closed.

Purumentache fest will be organised in front of National theatre. Only Goans will be allowed to sell their wares.

Around 60 vendors will be accommodated keeping in mind physical distancing. 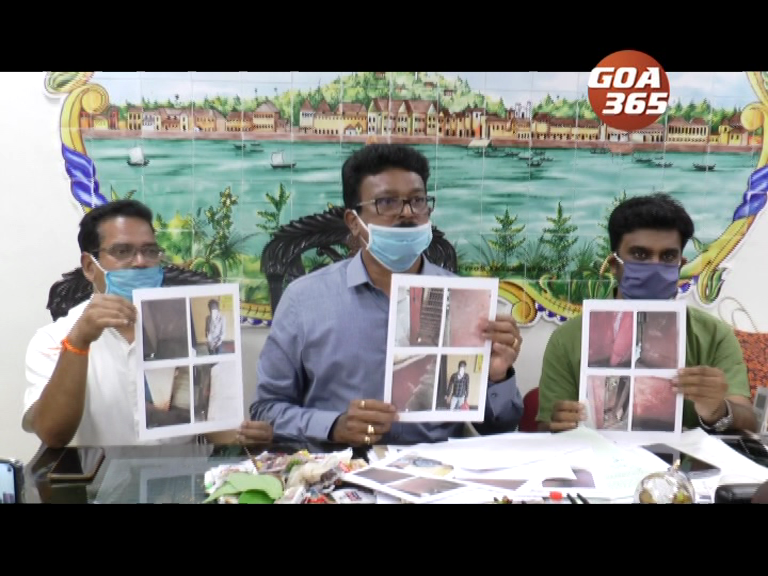 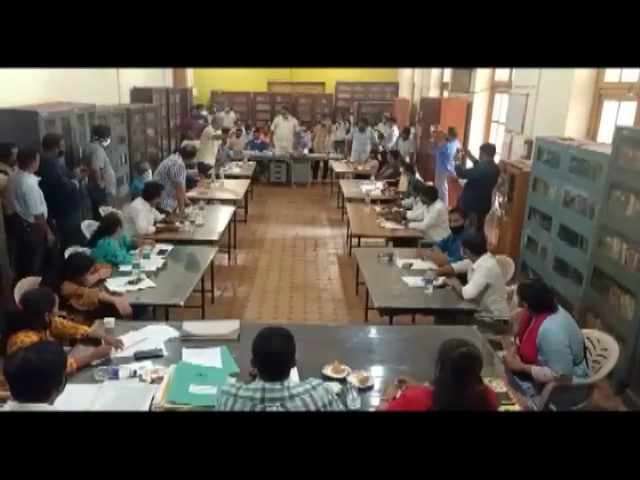 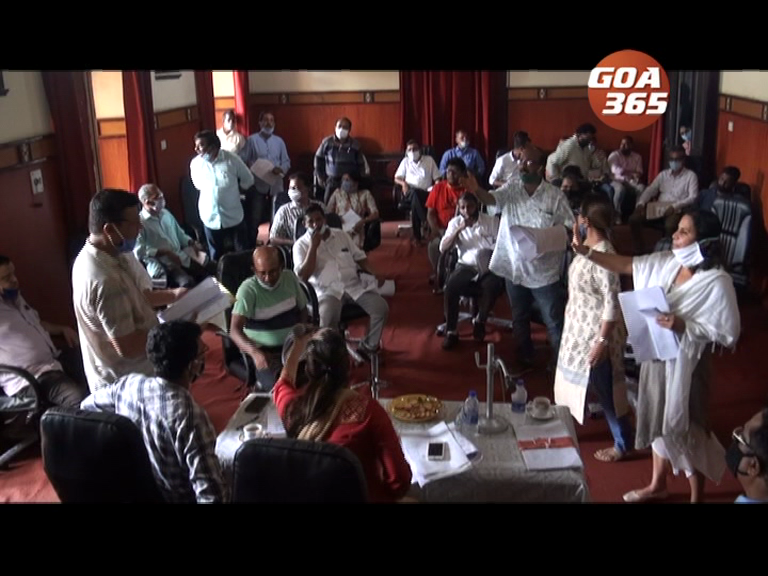 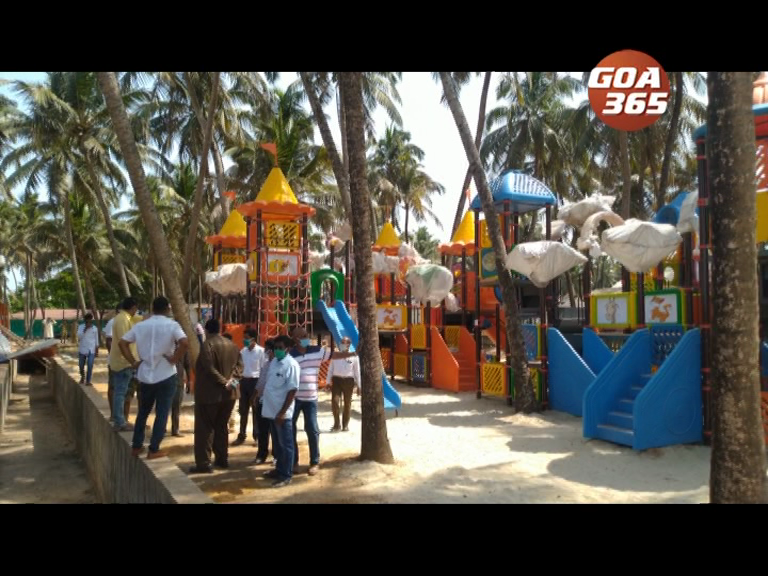 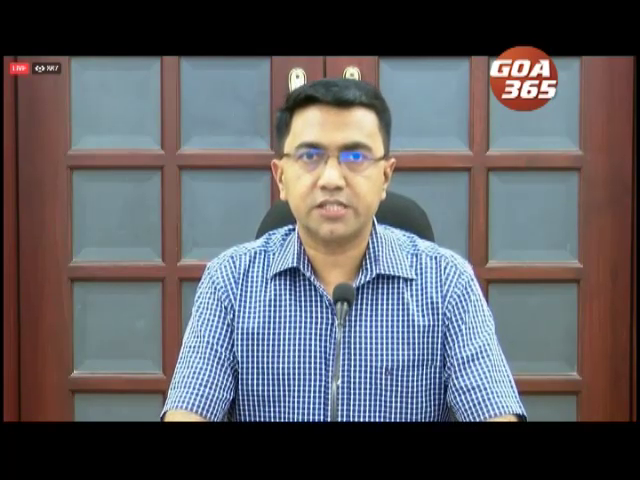