Sentinel scheme should continue, but we can discuss it: CM

The chief Minister Pramod Sawant said that he was willing to have a discussion on the sentinel scheme in case the house wanted. But he was of the opinion that the scheme should continue.

He said that there were 7387 citizens registered under the scheme.

The sentinel scheme is a scheme where citizens are made as civilian support enforcers to keep a track on traffic violations.

They have to enroll on a app of the traffic police and are rewarded for their efforts.

There has been opposition earleir too on the scheme and the former chief minister Manohar Parrikar had promised that a committee be formed to review this issue.

The chief minister was replying to a question on sentinels during question hour. 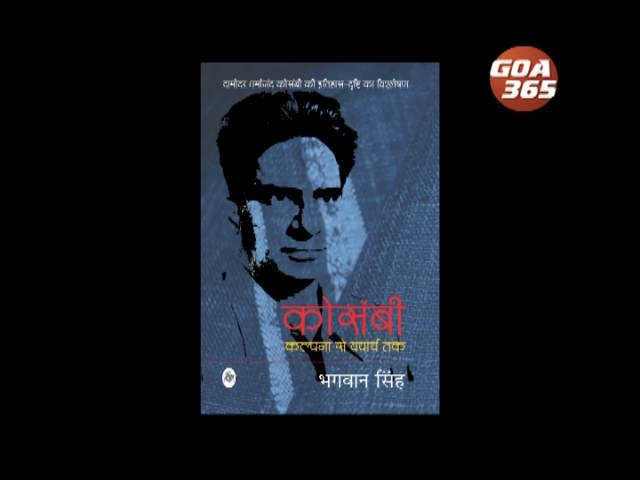 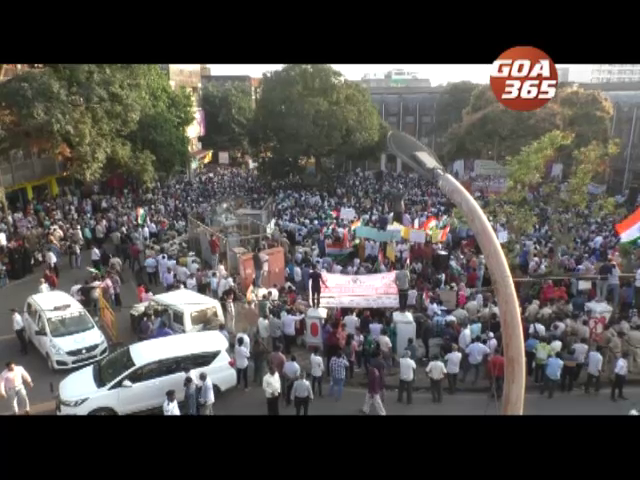 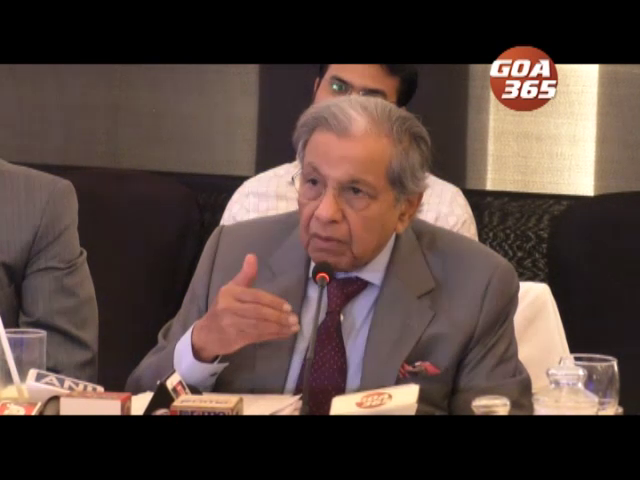 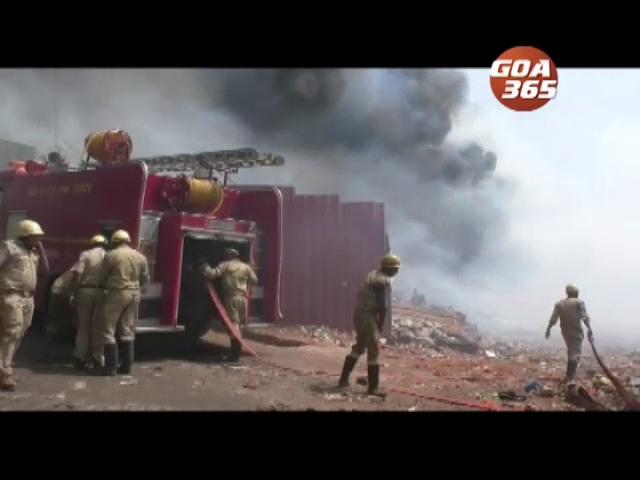 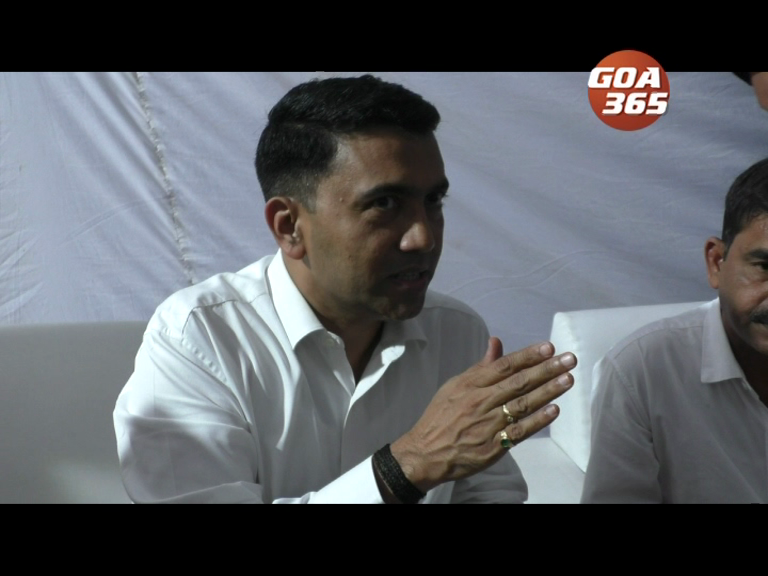 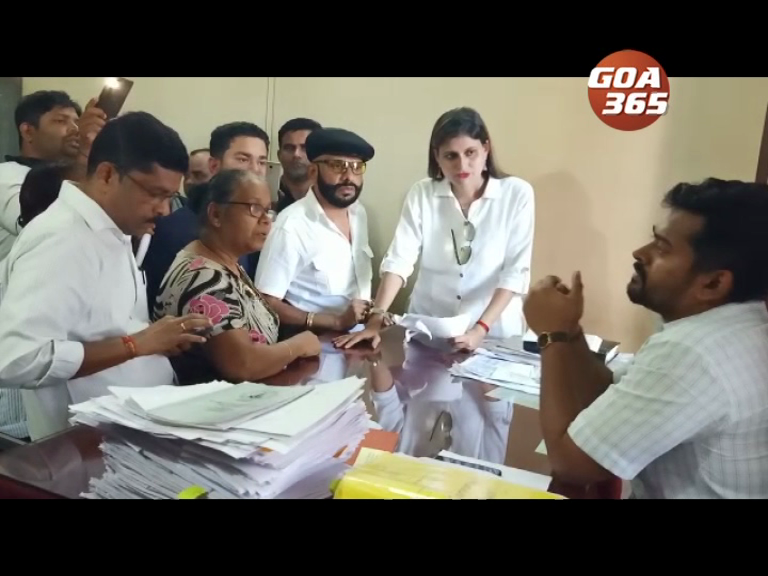 No casinos at Verem: Goa Forward 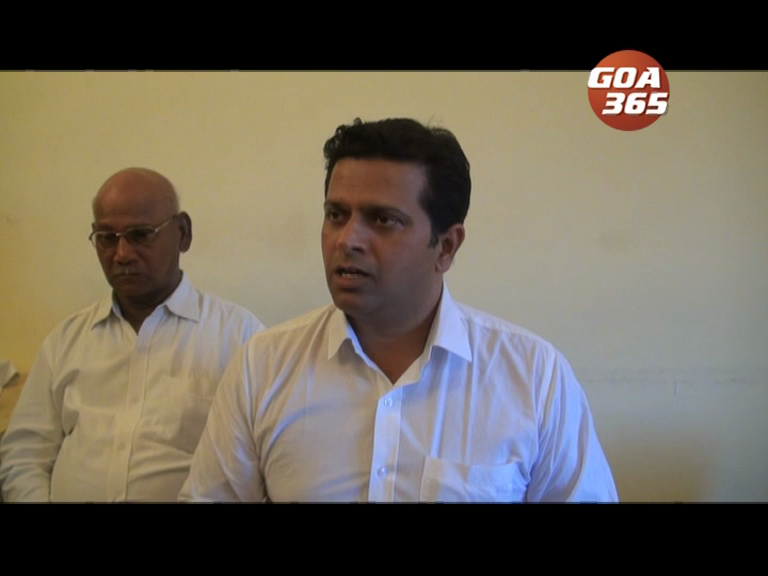 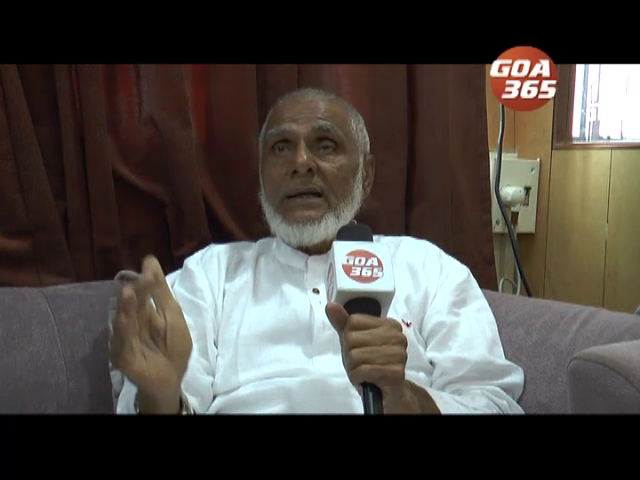 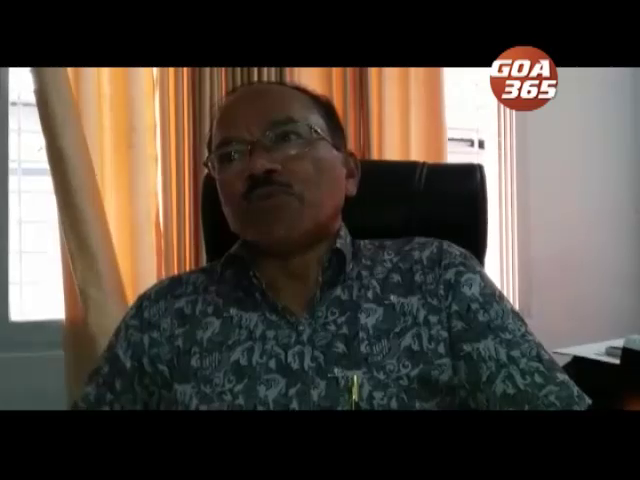