Police, officers, businessmen, all involved with drugs in state: AAP

The Aam Admi party on Friday alleged that police, government officials as well as businessmen are involved with the drug trade in the state. They also alleged that youth have access to drugs as there was no strict policing.

Drugs, the drug nexus as well as law and order are issues that are not new in the state. The government has ben under pressure on this issue with the recent spate of drug busts, Goa as a transit point and various crimes all over that are happening with regular frequency. 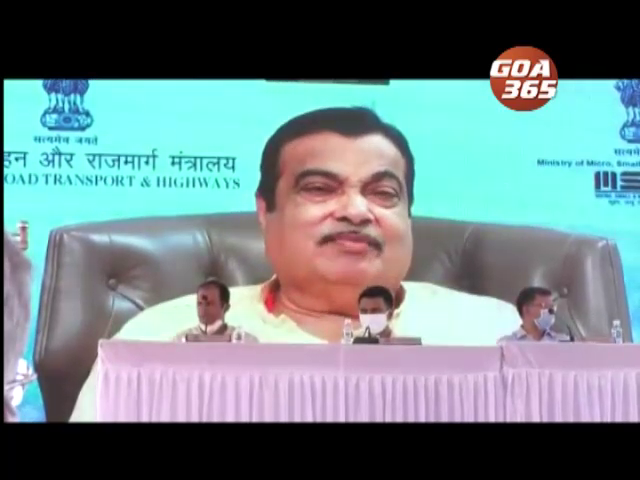 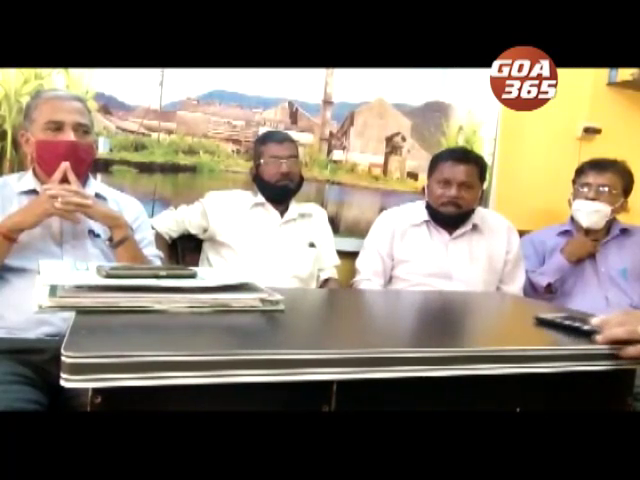 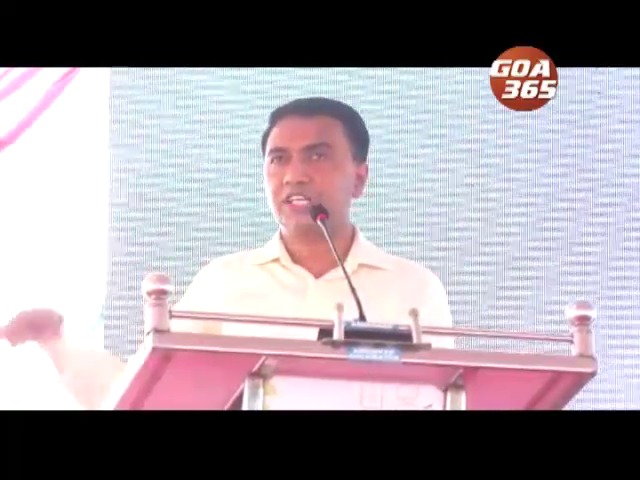 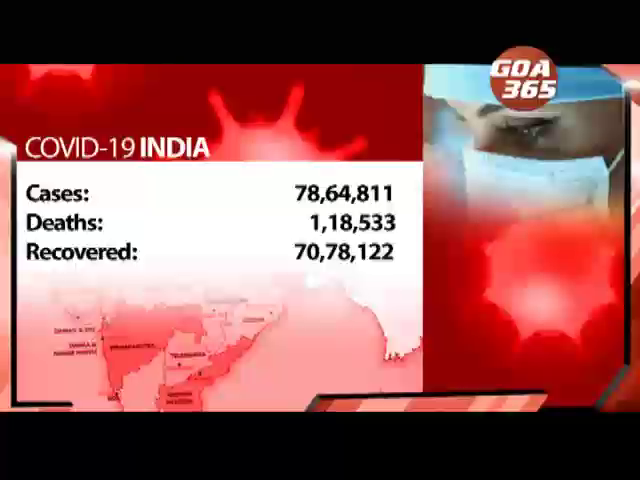 Repair Kavlem roads, or else two-wheeler will break into pieces: Sarpanch 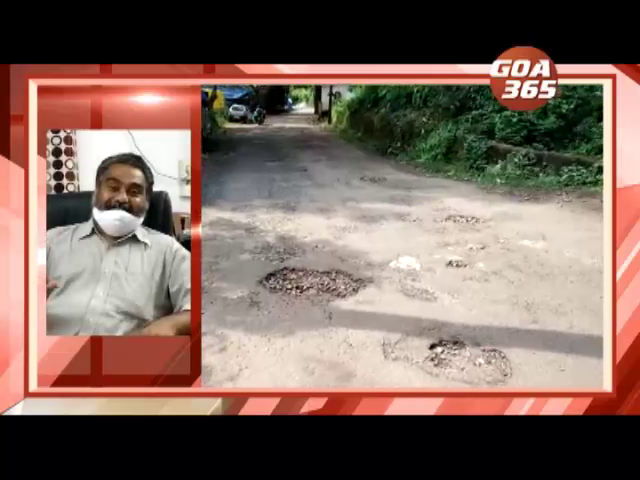 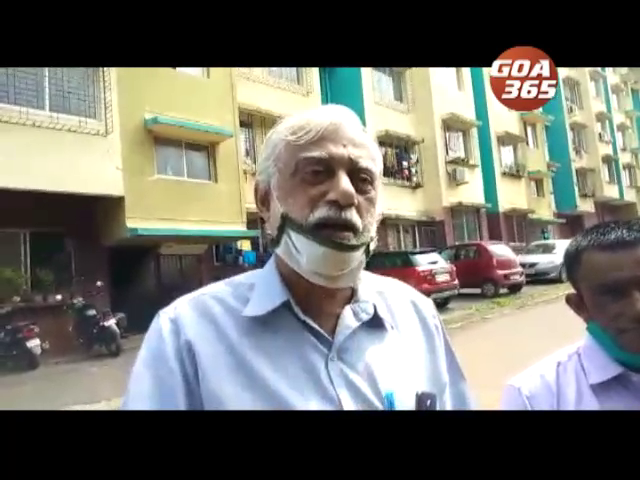 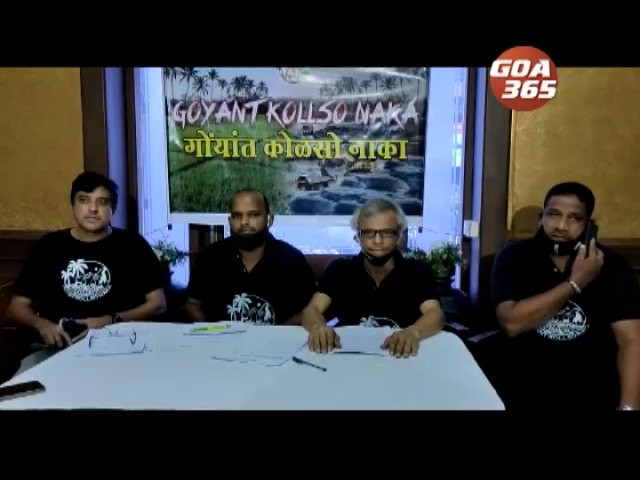 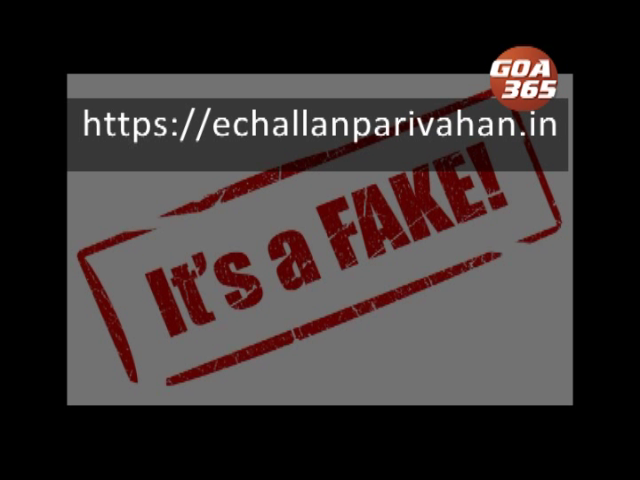 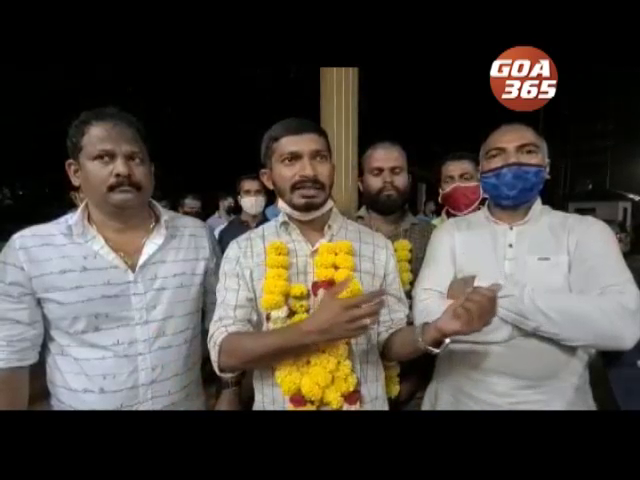