No infrastructure for water transport- Phaldessai

Due to overload of road traffic the idea of water transport is being put forward. But there is no sufficient infrastructure available for this at present. First the river navigating routes should be constructed, said transport minister Subhash Faldessai when speaking about a proposed water ways project.

The passenger ferry has less employees on it. There are no new employees  recruited in river navigation for past so many years. New employees will be recruited soon as per need said transport minister Subhash Faldessai. He further stated that as per public demand the IIT project will now be constructed at Sanguem. And the locals will get a benefit from it.

Sanguem IIT will give priority to locals. If not professionals, then lower level staff will be recruited. He also alleged that a scam had been propogated in the Sanguem IIT PROJECT  by Prasad Gaonkar. 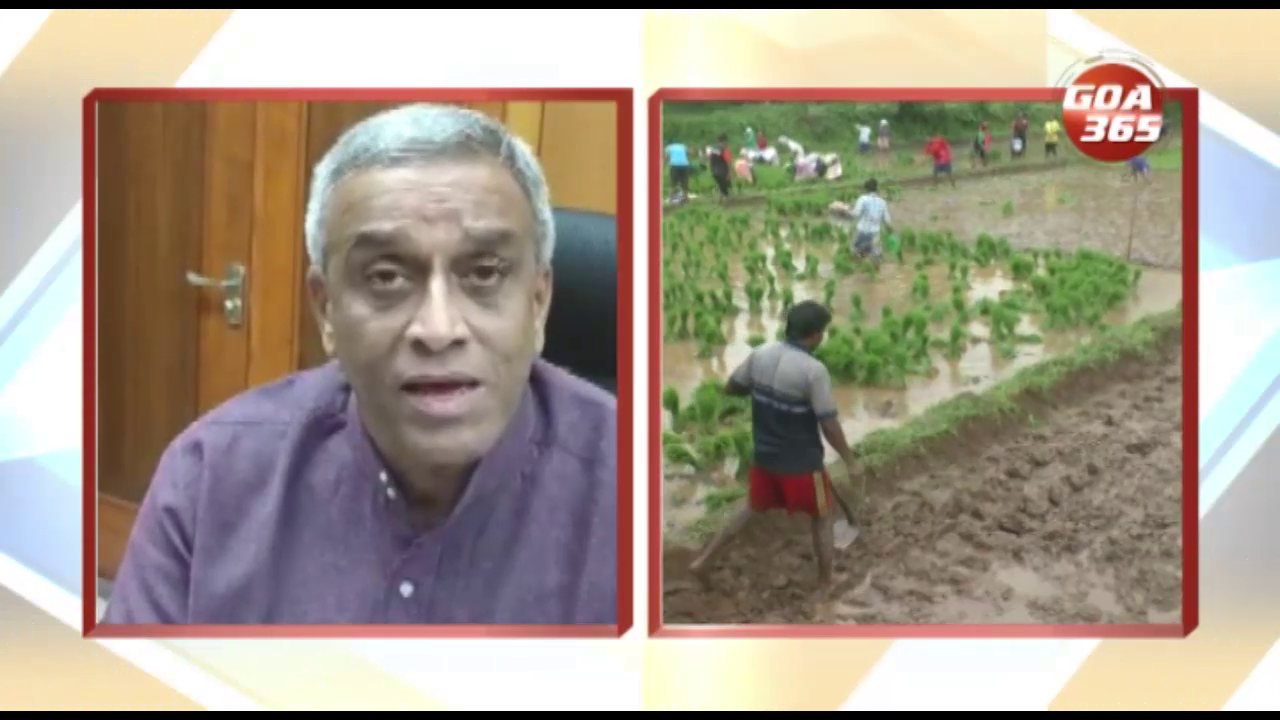 STATE OF INFRASTRUCTURE IN STATE 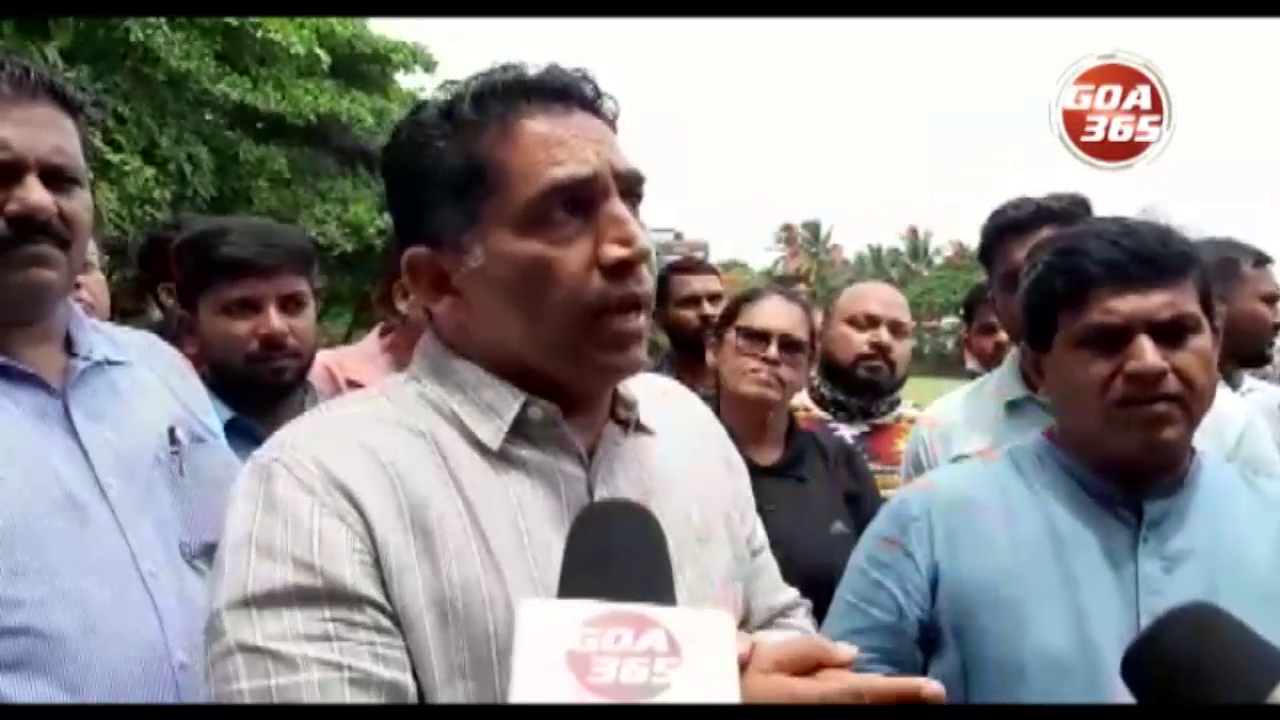 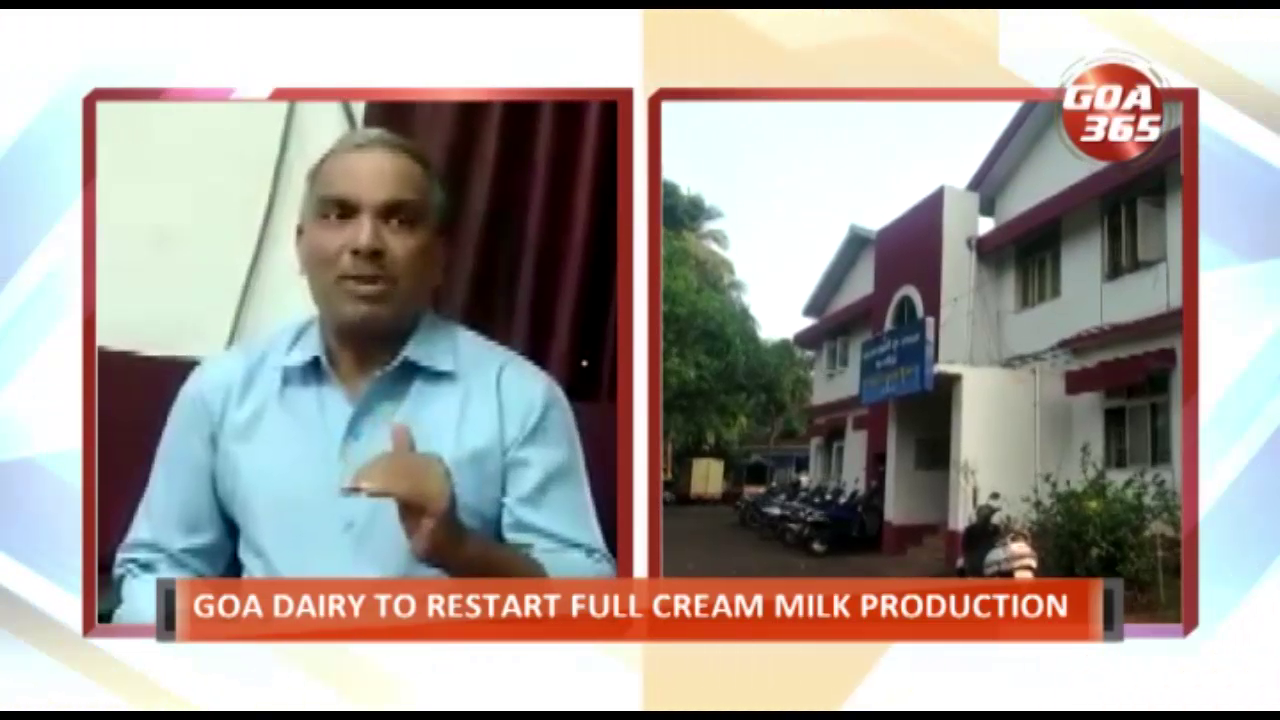 No infrastructure for water transport- Phaldessai 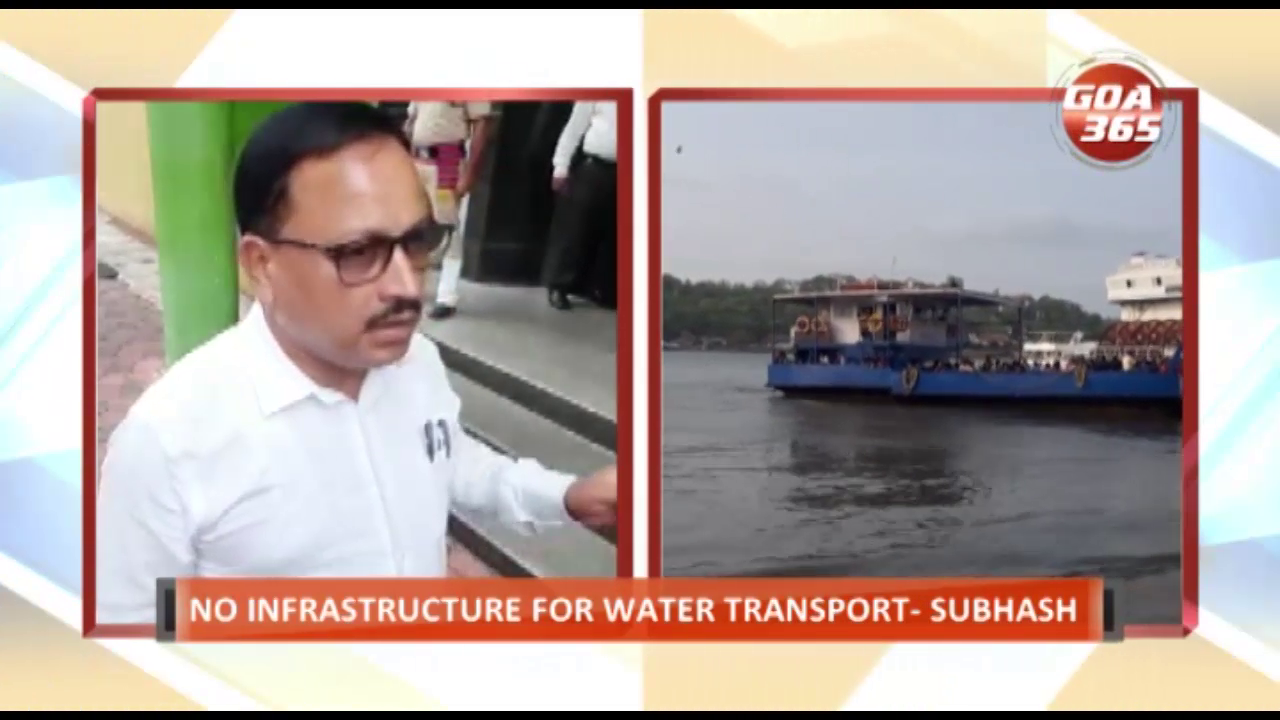 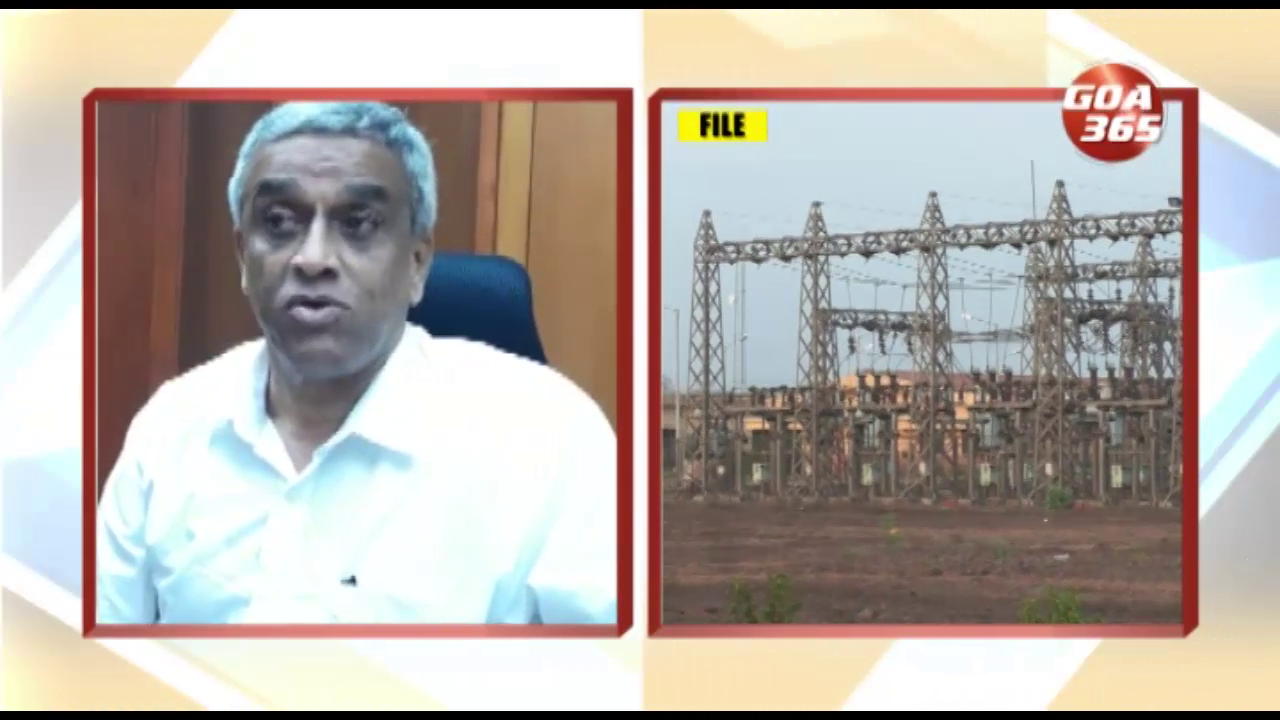