Finally, the Primary school from Usgao Dhavshe area got a new teacher as demanded by the Parents and teachers, ironically on the eve of parents and students of Usgao Dhavshe Government Primary School decided to protest against the education department for lack of teachers.

First to fourth grades has 100 students and four classrooms which were handled by only 3 teachers. These were not enough. Therefore, parents of the Government Primary School from Usgao Dhavshe had demanded for another teacher. However,

the parents had prepared for the protest as the department had not paid any attention to their demand for a long time. The protest was scheduled for 10th of July, which was cancelled after the arrival of new teacher. 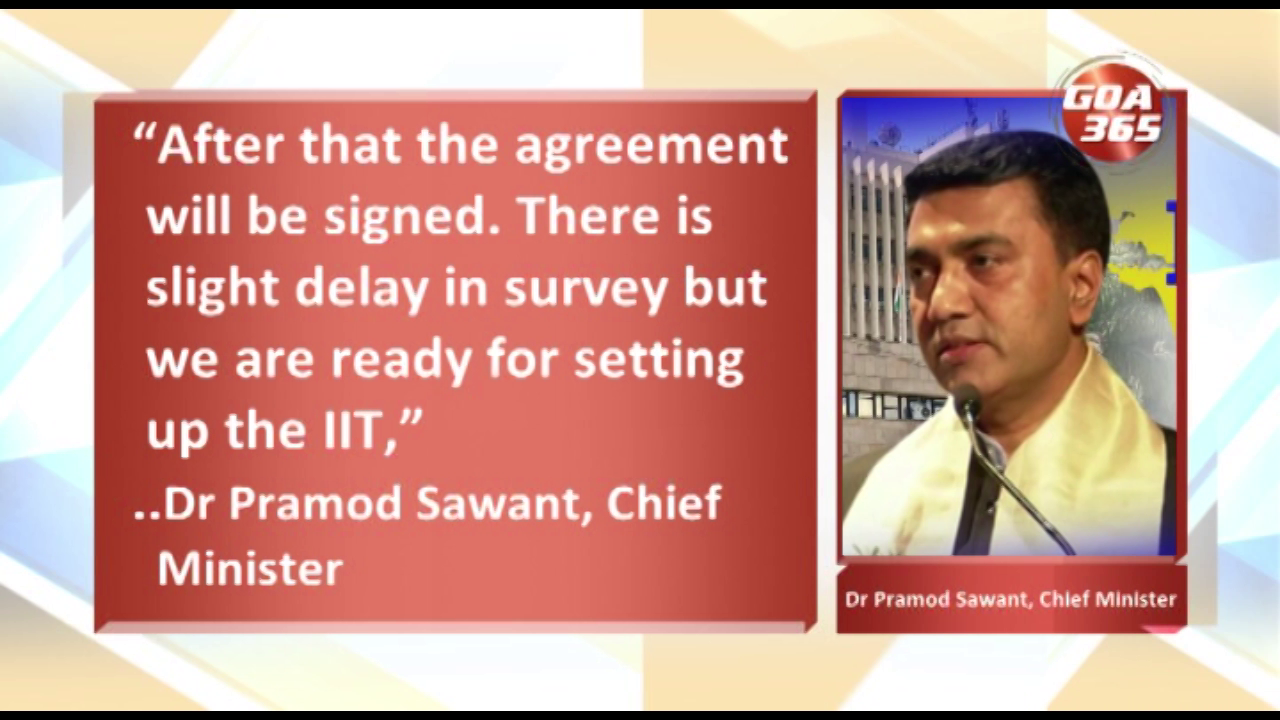 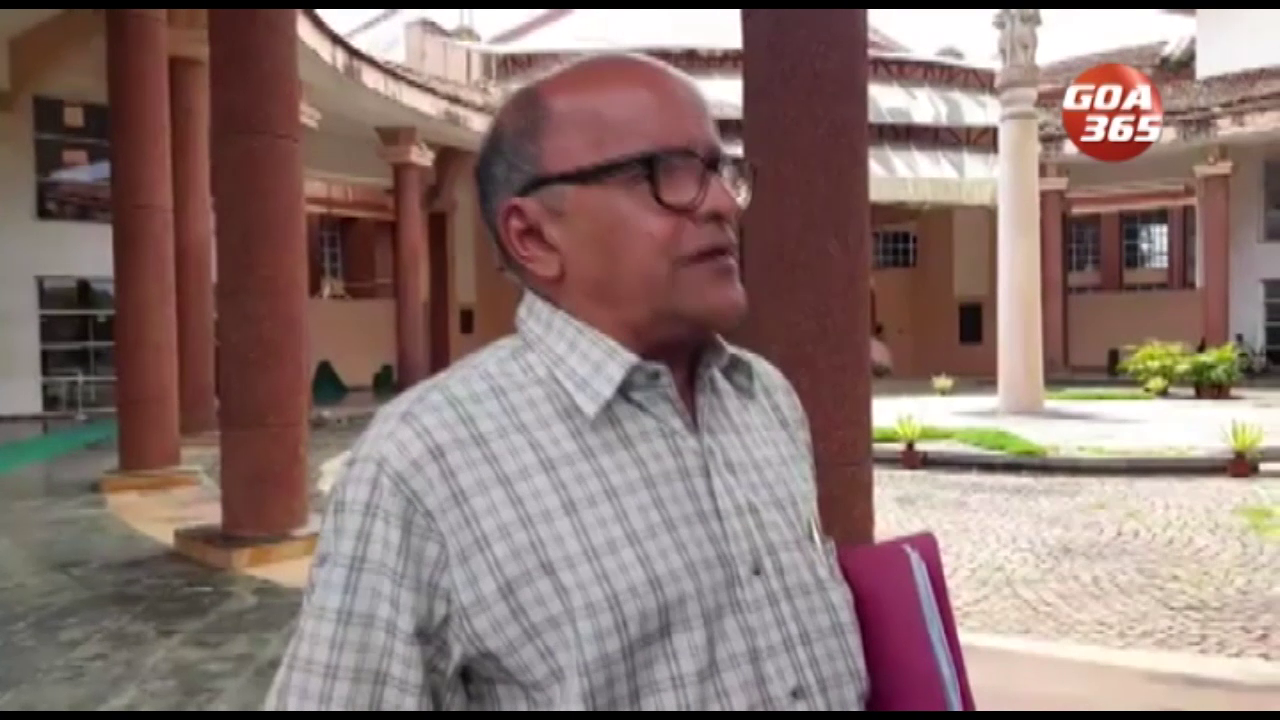 DECLARE RESULTS OR ELSE… : GF 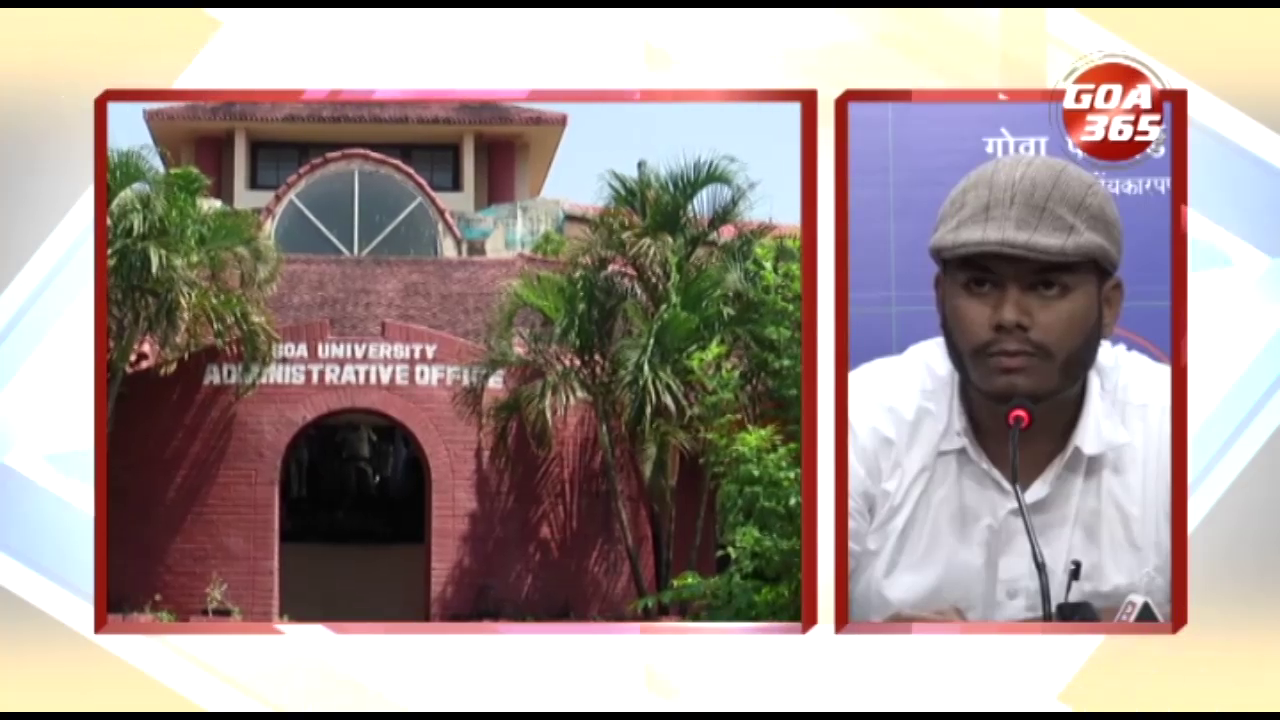 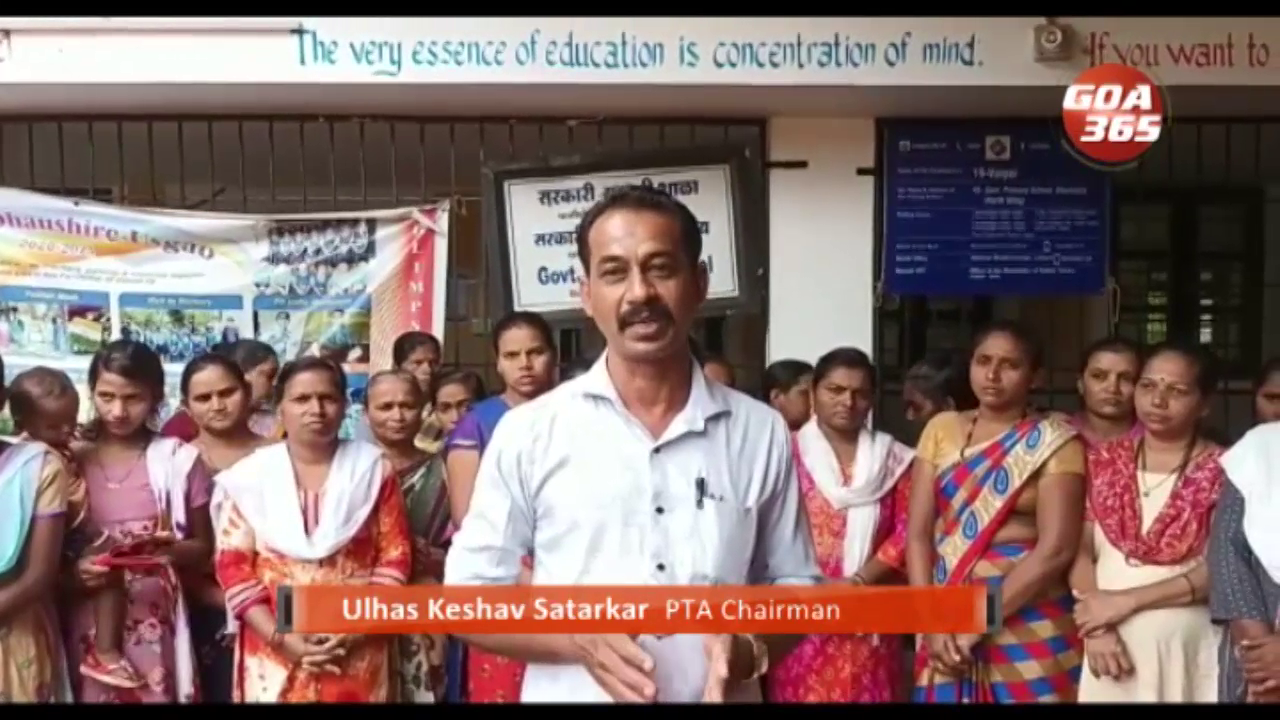