Goa’s students have also finally come out against hate crimes. The incident of four youth stabbing one Afghani student studying at Goa University sparked it off.

They have threatened to take to the streets if police don’t act in the next two days.

The police in the meanwhile have arrested three youth. The condition of the Afghani student is also stable right now.

On Tuesday in a day of fast developing developments, the police managed to arrest another 2 of the assailants.

One was arrested on Monday night. The injured 23 year student had said that there were four attackers on two bikes.

And they had chased him for around 2 kms before catching up to him and stabbing him.

Rahul Tripati, in charge of the Foreign Students says that he is confident that the authorities will act.

And that it is likely to be a one off. The students want exemplary punishment.

The police say they will act. But they are not willing to admit that it is a major issue.

Least of all with international repercussion. They are not even willing to concede that they actually will increase security presence.

They say that they need to check things out before taking a decision. Also they have not booked an attempt to murder against the attackers, a move that has not gone down with a section of students. 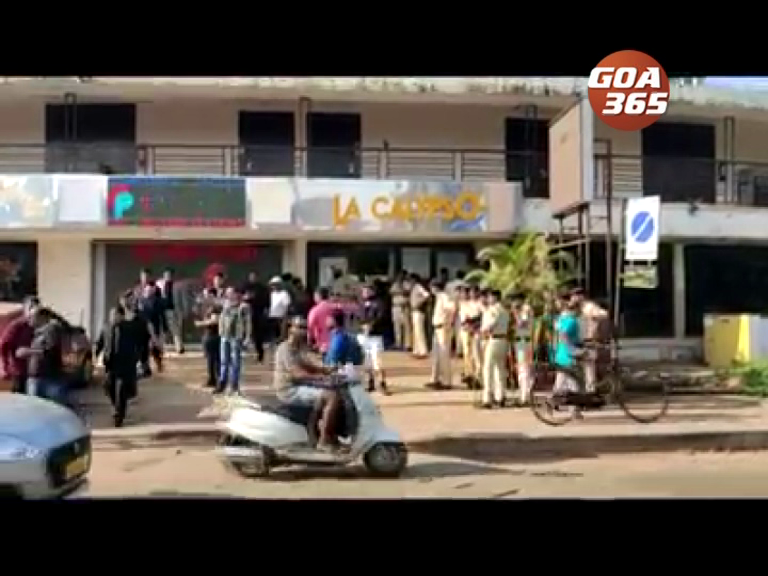 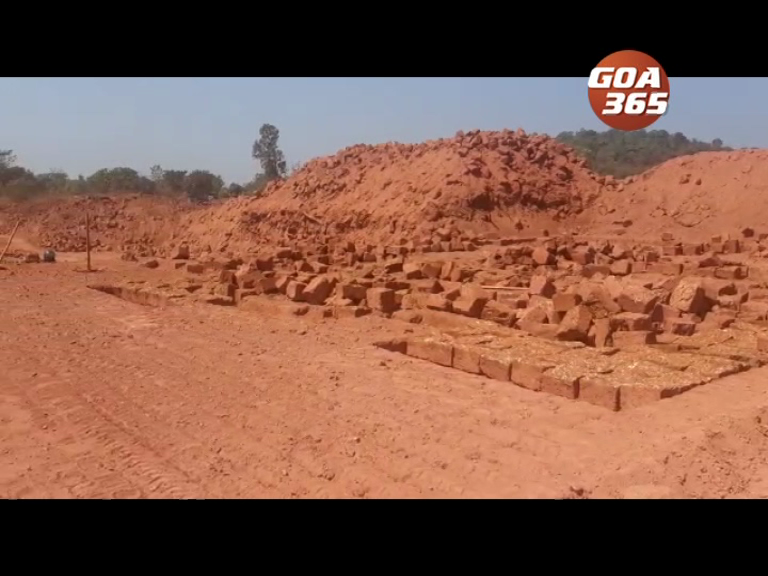 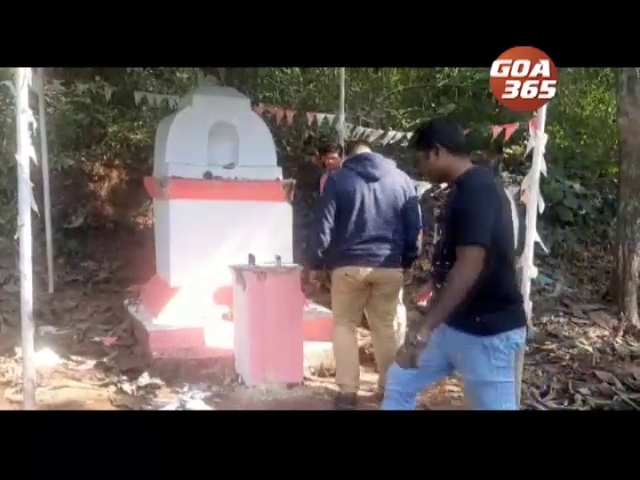 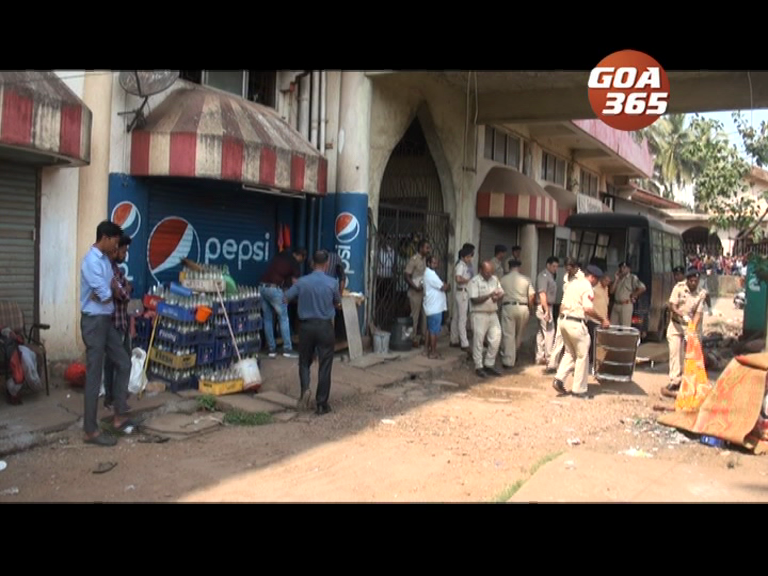