Both the chief minister and the health minister have stressed on people wearing masks and maintaining social distances. They both warned that the pandemic was not over and it was up to the people to take responsibility for their actions. And with Diwali festival coming up, this was of prime importance. However, the health minister was caught out on the testing figures which have dropped from the 2,500 levels of even a month back.

The Chief minister stressed on the importance of masks. The Health Minister Vishwajit Rane said that there were a lot of people seen even in the capital city without masks which was irresponsible. He also pointed out that many pubs and night clubs were not following norms.

The Health Minister said that testing figures had to be maintained at around 2000 plus tests per day. But had no explanation when it was pointed out that the tests had reduced drastically. And that could possibly be the reason why the figures had reduced.

Vishwajt also spoke about the protocols followed and the usage of Remdisvir and Plasma therapy in the treatment of covid patients. 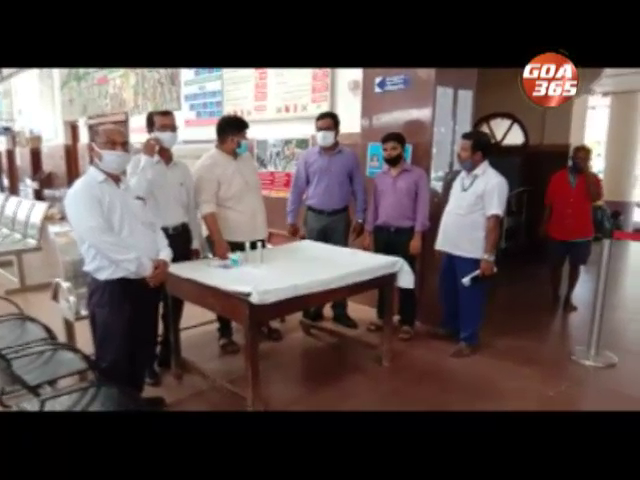 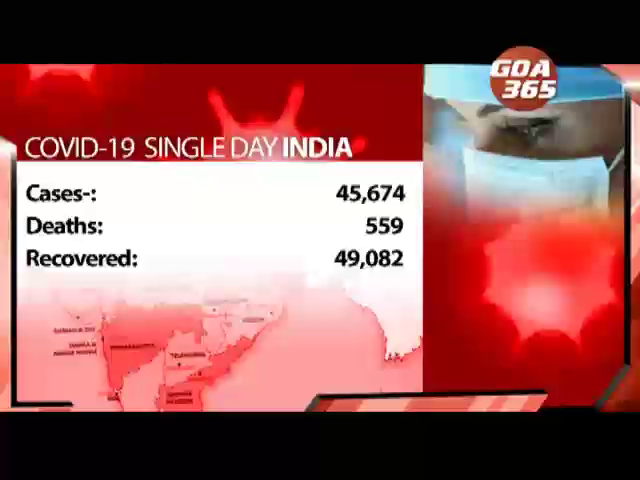 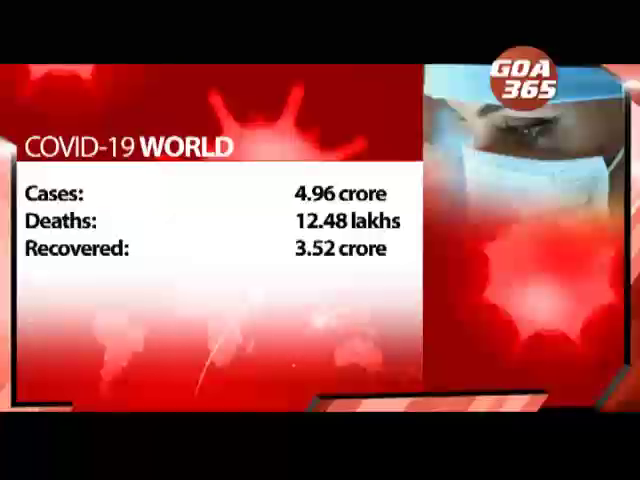 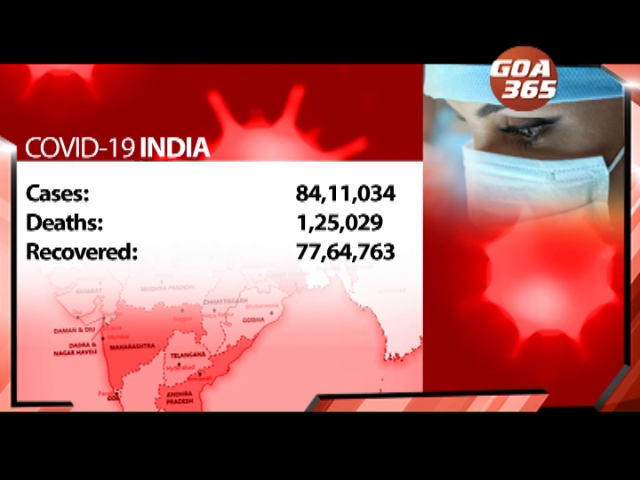 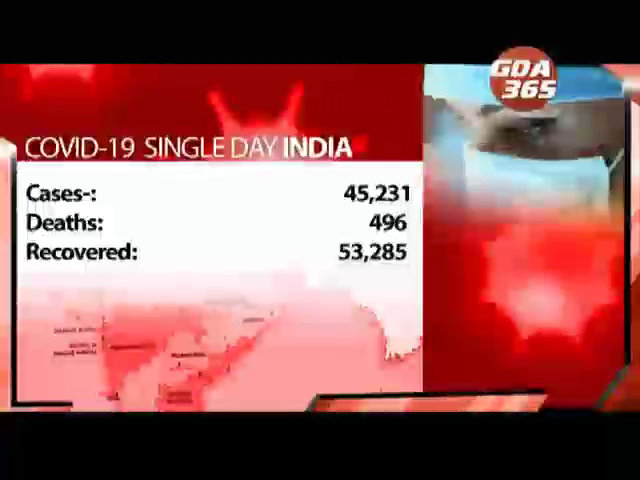