He is popularly known as the Father of Goan nationalism. He was the organiser of the first movement to end Portuguese rule in Goa. Today is his death anniversary.

Cunha was the first civilian to be tried by a military tribunal. He was court martialled and sentenced to eight years imprisonment and then deported to the Peniche Fortress in Portugal.

The Chief Minister, Dr Pramod Sawant paid homage to late Dr  T  B Cunha at his Memorial at Azad Maidan, Panaji today. The Police Guard of Honour paid compliments to the Memorial and the Police band played the  Last Post and National Anthem. 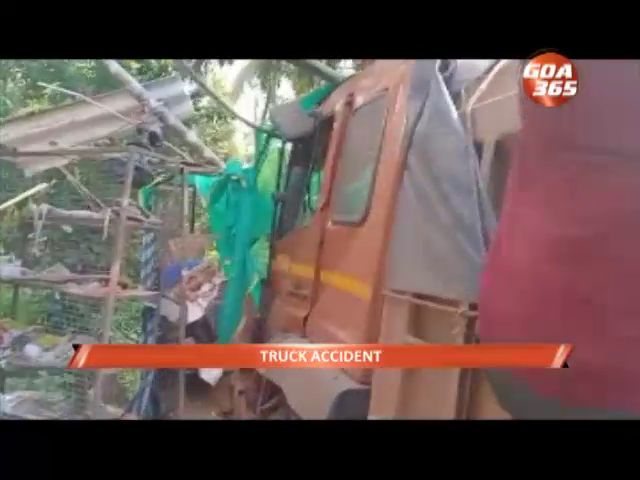 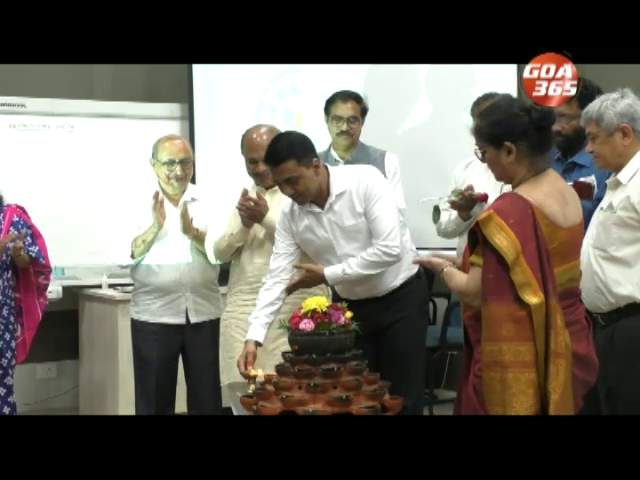 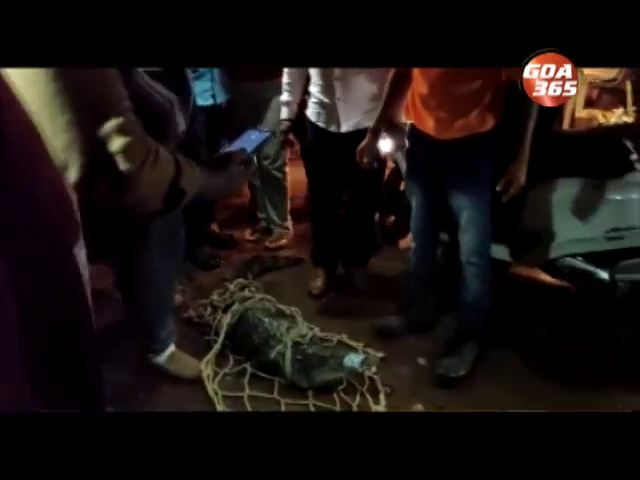 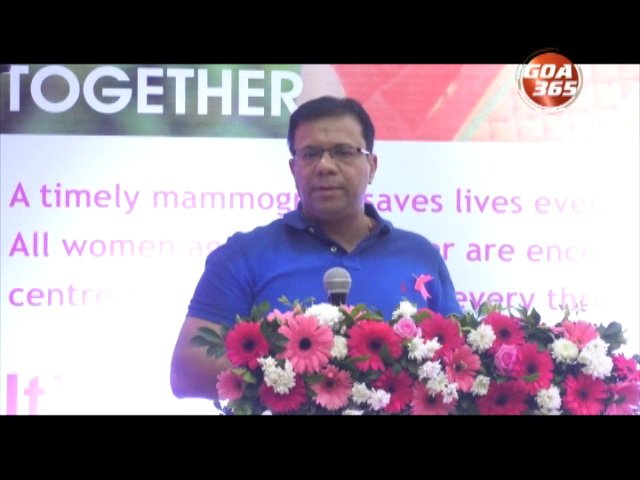